The mayor recently ordered NYPD to stop arresting people for smoking weed, but the DEA doesn’t report to him. 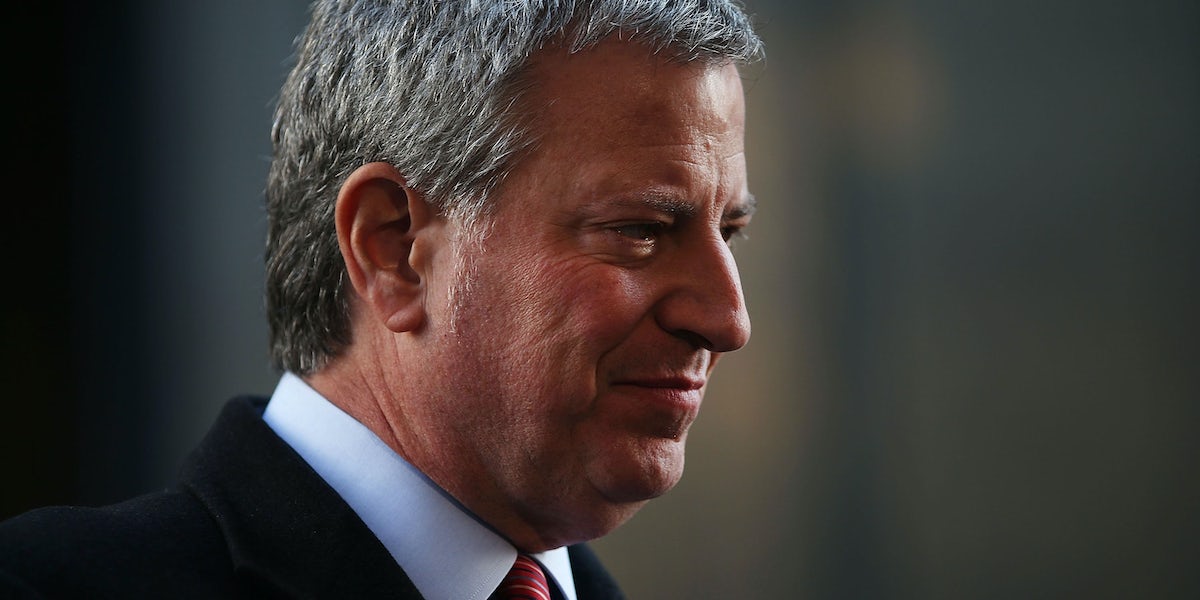 Appearing on the show to discuss the opioid crisis, Hunt was asked about the recent orders from de Blasio to which he responded: “It’s still against the law federally.” He said that while the NYPD may be loosening its grip on cannabis arrests, the DEA “will not stop enforcing, because Congress makes these laws.”

In May, Manhattan District Attorney Cyrus Vance Jr. announced that his office will no longer pursue cases for minor cannabis-related offenses. The policy, which has prompted DAs in other New York boroughs to consider doing the same, will begin on August 1st.

In the following days, Mayor de Blasio ordered the NYPD to conduct a 30-day review of the department’s drug enforcement policies, later telling police chiefs to alter their practices when it comes to public smoking. According to a report from CNN, the mayor ordered the NYPD to issue court summons rather than arresting those caught smoking weed in public.

When asked by CNN whether the NYPD will follow through with Mayor de Blasio’s request, Deputy Commissioner of Public Information Phil Walzak said that the order is “certainly part of [the 30-day] review.”

While arrests continue, low-level possession of marijuana was decriminalized as far back as 1977 when the punishment for possession of up to 25 grams was reduced to a fine of $100. Despite the change, public consumption of cannabis remained an arrestable offense and has recently been at the center of a controversy in which The New York Times found that the NYPD arrests people of color for smoking marijuana at a far higher rate than their white counterparts despite similar rates of use.

Shortly after he was elected, de Blasio issued a similar order to the NYPD calling for a summons to be issued to those caught possessing under 25 grams. That order reduced the number of arrests by around 8,500 though arrest rates still remained well above previous years.

Get 20% off premium weed and discover the latest products, news, and deals in cannabis.
June 12, 2018 — Last Updated
Written by Miroslav Tomoski