If passed, his proposal would effectively remove cannabis from the Controlled Substances Act completely, which would end drug testing for weed. 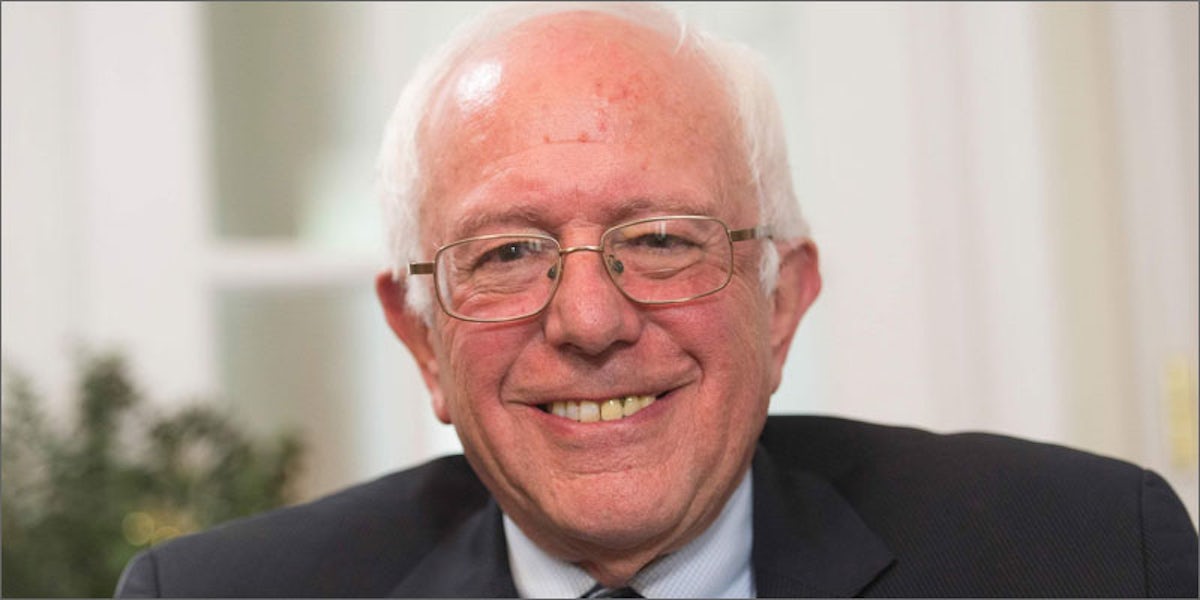 Bernie Sanders, a Vermont Senator who, along with over a dozen other political candidates, has his eye on the 2016 presidential election, is pretty much the official pro-pot candidate.

Unlike most politicians, who promise to help with issues once elected, Bernie is actually trying to do something right now. His recent proposal to the U.S. Senate would, if passed, effectively remove cannabis from the Controlled Substances Act completely. Unlike rescheduling it to a less restrictive level, as many politicians would rather concede to, Bernie wants to go the right path. 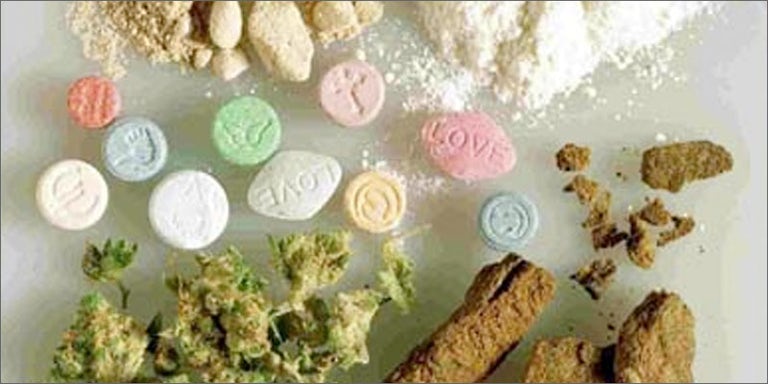 The Controlled Substances Act of 1970 classifies drugs into 5 tiers, or Schedules. Pot was originally placed in Schedule 1 until medical studies could further clarify where it belonged, but Nixon ignored those studies, and it has been stuck there ever since.

Schedule 1 means there is no accepted medical use, lack of safety of use under medical care, and a high potential for abuse. Other Schedule 1 drugs include Heroin, DMT, GHB, MDMA, LSD, Mescaline, Peyote, Psilocybin, and Marijuana.

If marijuana were to be dropped to Schedule 2, more legitimate scientific research could easily be performed, and prescriptions could be written. However as it stands, it is a Class 1 Federal Felony to perform research on any substance in Schedule 1. Schedule 2 drugs include Meth, Cocaine, Opium, PCP, Barbiturates, Hydrocodone, Vicodin, and Ritalin.

So Why Not Take The Easy Compromise?

Rescheduling would still keep marijuana under Federal jurisdiction, meaning no recreational sales. Schedule 2 also limits the ability to get prescriptions refilled, and of course means that if you test positive without a prescription, there goes your job. Possession would also be illegal without a prescription. Forget growing your own.

Alright, Take It Off The CSA! Now Am I Okay at work?

Not completely. Even in states with legal use right now, employees are being canned for legitimate medical use away from work, (see Coats vs. Dish Network). The reason is most employers use a basic 5-panel drug screen, and as any Cannabis user knows, you can test positive weeks after use. This makes it hard for employers to get those nice Insurance breaks for providing a safe workplace. Even if it were de-scheduled, cannabis would still be illegal for federal employees and jobs overseen by federal authority (truck drivers, postal workers, etc.)

How Do We Fix This? 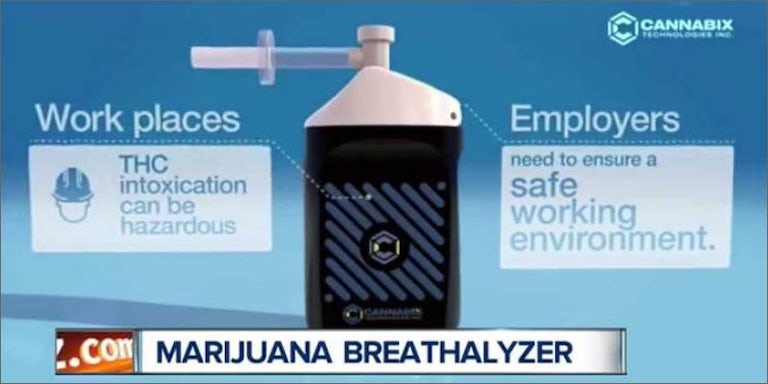 Until there is a more accurate testing method for cannabis intoxication as compared to just presence in the body, employers have the right as well as legal and financial incentive to continue testing for, and firing people because of pot.

Good news is on the way, however! Two companies are racing to see who can begin production of their Cannabis breathalyzer within the next year. It would be able to detect cannabis use (smoked or ingested) within a 2-hour window via the lungs. Not only will this help with traffic issues relating to DUI/DWI, but it opens the door to backing full legalization.

Bernie Sanders has his heart in the right place, and whether he wins the Presidency or not, he is out to restore our rights to pursue happiness in cannabis.