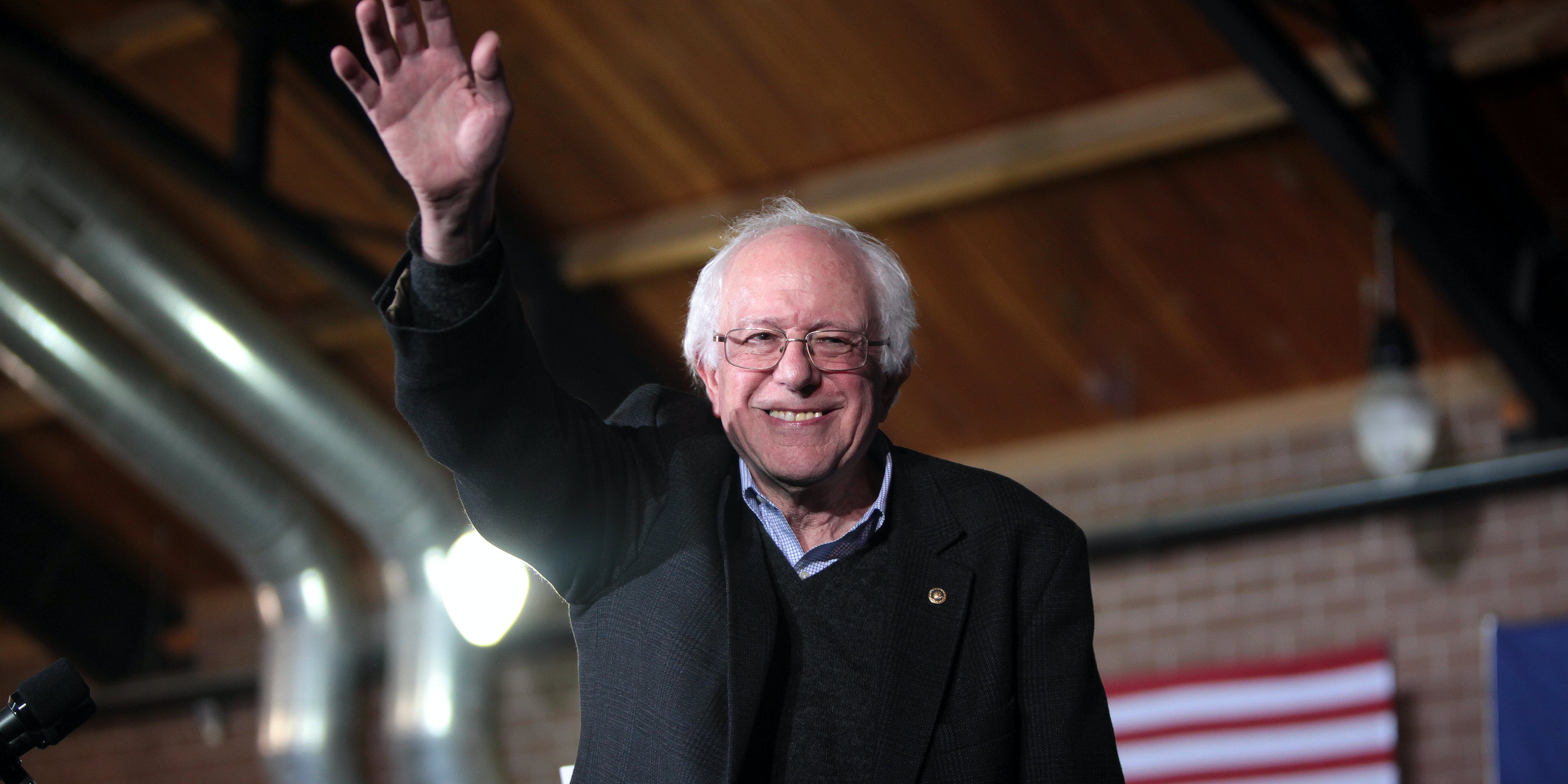 Bernie Sanders has launched a petition on his official website to end the war on drugs.

Despite his prospect of becoming the American president ending, Bernie Sanders has continued to campaign across America to promote his vision of the country, largely focusing on social safety nets and a Medicare for all. There is one seedling of an issue fans of either Sanders or pot may recall, and this week Bernie decided to return to it, opening a petition on his official website to reform drug policy and end the infamous war on drugs.

“While communities all across the country lack adequate resources for treatment or prevention, we are spending approximately $50 billion a year on the war on drugs,” writes the petition, “That’s absurd. We need to get our priorities right… The criminal justice system is not the answer to drug abuse. Addiction is a health problem and we should start treating it that way.”

Back in 2015, before politics became what feels underwhelming to describe as a clown show, an independent senator from Vermont minced no words about their stance on cannabis. “In my view, the time is long overdue for us to remove the federal prohibition on marijuana,” said Bernie Sanders at a campaign in Fairfax, Virginia. It became a meme, but mostly because of someone in the background who seems jolted back to life by the proposition. Sanders has long been a favorite of cannabis activists, having been the first person to option a bill to end prohibition.

Ever since the 80s, America’s war on drugs has taken an abusive approach to dealing with drugs, choosing prison sentences, stigmatization and law and order politics in a blunt and insofar ineffective measure to deal with narcotics. From drug pushers to drug users, the war on drugs inflated the American prison population from the tens of thousands into the millions, a 500% growth in 40 years. Meanwhile, legal prescription painkillers over the last two decades have grown into one of the deadliest drug crisis in the nation’s history. Meanwhile, on the other end, legalizing cannabis, not the solution to the opioid epidemic but a possible tool against it, has never been more popular.

With these two forces, it has never been clearer that the current path on drugs is failing, though many in Washington are sluggish to adjust their views. Those conventional views were a large part of why Bernie continues to campaign. It’s worth mentioning that personal cannabis will be legal in Vermont later this year.