Now Reading:legalization | What Big Secret are the FDA & DEA Keeping From the Public? 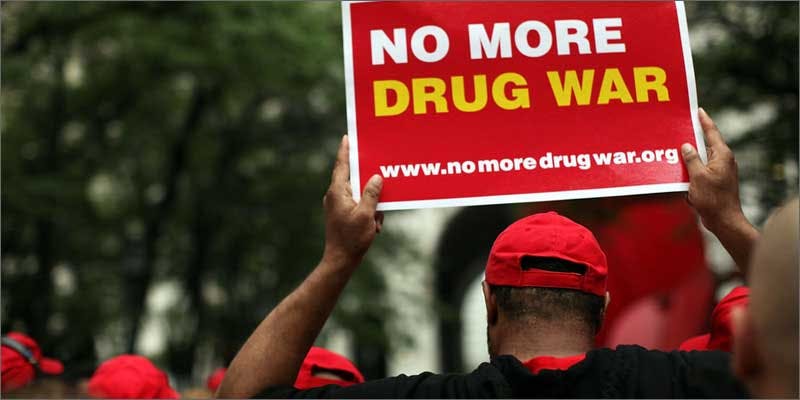 What Big Secret are the FDA & DEA Keeping From the Public?

The DEA is expected to make a decision any day now. The FDA gave their recommendation on the matter last year, but why the secrecy?

The days are counting down until the DEA finalizes its decision. Will they move cannabis from its Schedule I limbo? The FDA gave their recommendation on the matter as far back as September of last year. What they said, however, remains a secret.

A long road behind us

From the moment Nixon placed cannabis in the same category as heroin, against the advice of his own medical panel, people have fought for justice. Petitions have circulated, but the DEA has managed to ignore, dismiss, avoid, delay, and shut down everyone for the past 45 years.

As over half the nation has legalized medical use, and a handful of states have legalized adult use, our majority opinion has slowly tipped. Now, 61% of Americans support full legalization and 81% support at least full medical use. The sway of public sentiment has driven the issue into the spotlight, and it has made its mark in political debate and election.

Even the American Medical Association and the American Academy of Pediatrics have both cried for the DEA to change the restrictive status.

The DEA has dealt with a petition as recently as 2011. DEA chief at the time, Michele Leonhart, denied the call for change with what is now a familiar Catch-22.

At this time, the known risks of marijuana use have not been shown to be outweighed by specific benefits in well-controlled clinical trials that scientifically evaluate safety and efficacy… Long-term, regular use of marijuana can lead to physical dependence and withdrawal… As well as psychic addiction or dependence.

Of course, the very studies that would vindicate the plant stay bound up in the vast restrictions of its status as a Schedule I substance. Despite this hurdle, the studies have poured in slowly but surely. Many believe that the evidence is now irrefutable.

Now, on their 21st time at the table, activists hope to come away with a win.

So what is the big secret?

VICE news petitioned for a release of the FDA’s recommendation for the DEA to the public. Under the Freedom of Information Act, they should be obligated to disclose their findings, but they have denied the request.

John Hudak works as deputy director of the Center for Effective Public Management. He said that the only way the FDA’s recommendation will ever see the public eye is if it is in line with the DEA’s final decision.

It allows the DEA to have a way out if they disagree with the FDA. [The DEA] can say ‘Thank you for telling us there’s medical value here,’ but [then] say, ‘There’s the issue of abuse, so we’re going to reject your recommendation and go with the status quo.

If the FDA recommends rescheduling and the DEA says no, that will never see the light of day – unless someone leaks it.

Mum’s the word so far on the decision the public was told would take place “Within the first half of the year”. DEA spokesperson Rusty Payne lives up to his name, giving a less than clear view into the timeline of expected decision.

If they recommend a Schedule II-V, we then have the discretion whether or not to reschedule. Aside from a long debate whether to reschedule hydrocodone, we’ve never gone against the FDA recommendation.

When asked about what the FDA recommended, Payne says that once the decision is final,

…Everything will be made public in the Federal Register.

The FDA’s opinion might carry a lot of weight, but no law binds the DEA to agree with it.

Will it happen? Will cannabis be rescheduled into a less restrictive category? Dare we hope that it is removed from the Controlled Substances Act altogether? Tell us on social media or in the comments  below.