New York City Mayor Bill de Blasio’s tone on cannabis took a sudden turn when he announced the city will be changing how it enforces cannabis laws. 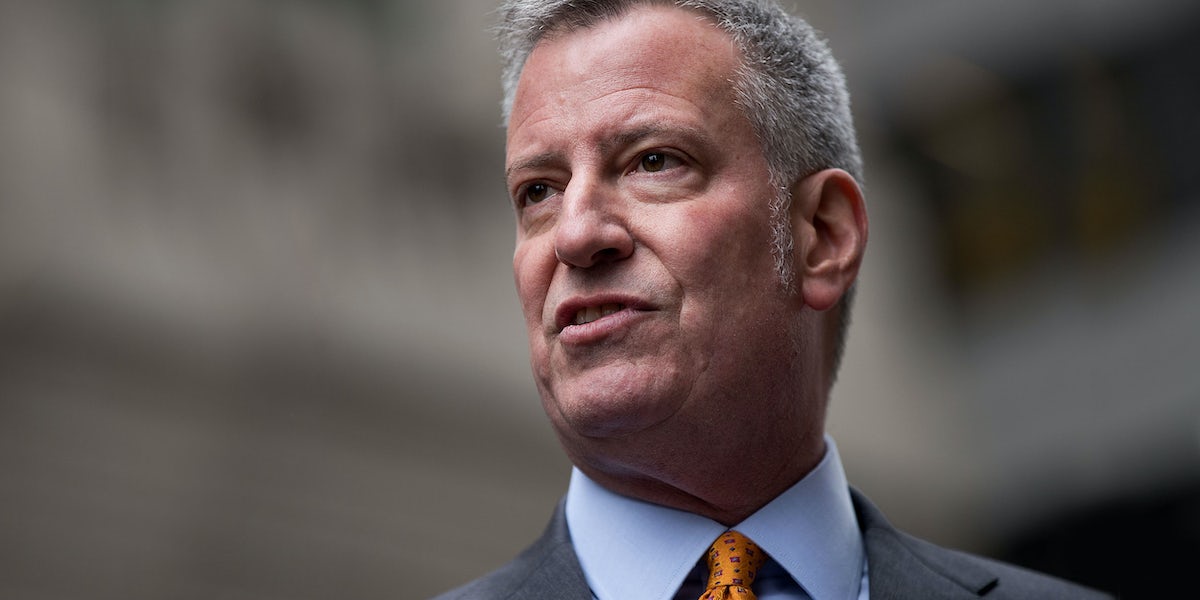 It was only a month ago that New York City Mayor Bill de Blasio reinforced that cannabis prohibition was here to stay in the big apple, but this week de Blasio’s tone has taken a sudden turn. Tuesday night, de Blasio announced that along with prosecutors, will be taking measures within the next 30 days to overhaul weed-related arrests.

“I’m announcing today that the NYPD will overhaul its marijuana enforcement policies,” tweeted Bill de Blasio. “We must end unnecessary arrests and end disparity in enforcement.”

To his credit, de Blasio has addressed cannabis injustices in the past. He called the astronomically high ratio of people of color being booked for pot as “unjust and wrong,” but has only done so much to address that injustice. Pot arrests did drop soon after Bill de Blasio took office in 2013, but remains around 18,000 a year. Nearly 90% of those arrests are black or Hispanic.

New York State is continuously surrounded by cannabis reform, legalization underway in Vermont, Massachusetts, and New Jersey, but progress in NY has been comparatively sluggish. Governor Andrew Cuomo hadn’t shown much interest in pushing for legalization until very recently, only now adding cannabis to the New York Democratic platform. Many have been quick to point out it seems to be in response to former actress turned education activist Cynthia Nixon, whose pot-inclusive campaign to take Cuomo’s seat has been gaining momentum.

Whether Bill de Blasio’s sudden action is also a response to Nixon’s popularity is up for speculation, but an end to the persecution of low level, non-violent offenders in one of the biggest cities in the world is a good one.

Enjoy the latest and greatest from Herb, enter your email below to get exciting cannabis updates delivered to your inbox.
May 18, 2018 — Last Updated
Written by Zack Kotzer