Cannabis could be a promising solution for America’s binge-drinking crisis. 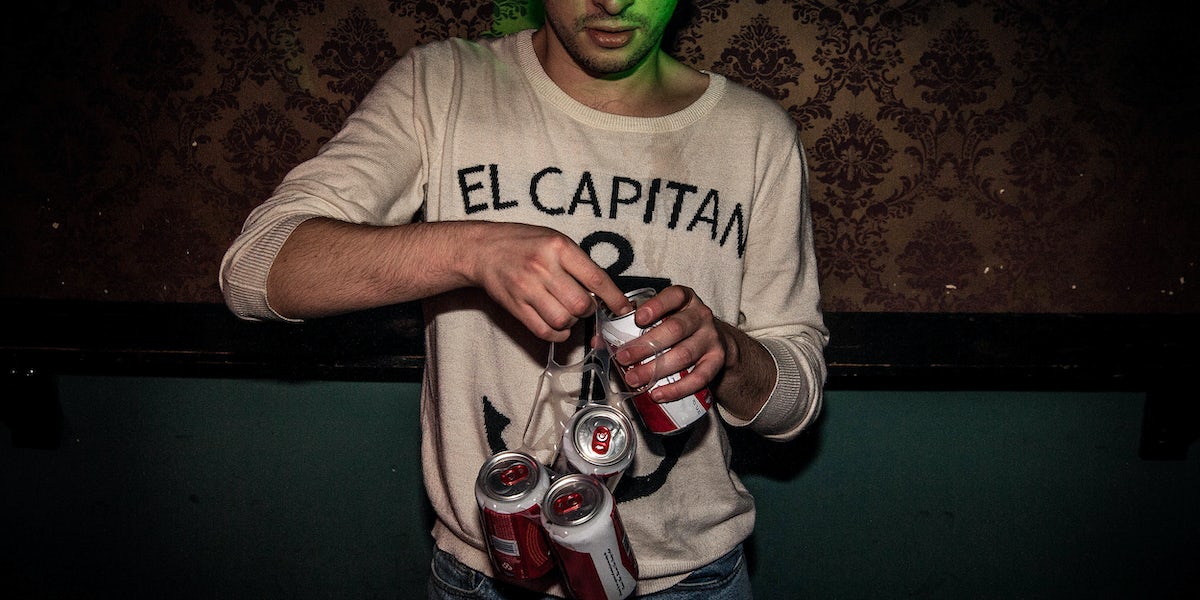 Cowen & Co found that in 2016, residents of legal recreational states chose to binge drink nine percent less per month than the national average. The report went further to compare states where marijuana is legal to those where it is not. They found that legal state residents drink 13 percent less.

The trend comes at a time when federal health officials are finding that an alarming number of Americans report binge drinking on a regular basis. In a Centers for Disease Control report released just before St. Patrick’s Day, it was found that 1 in 6 American adults binge drink at least once a week. That report defined a ‘binge’ as consuming an average of seven drinks at one time.

“We have consistently argued that cannabis and alcohol are substitute social lubricants,” the Cowen report reads, but adds that, “we do not dispute that alcohol will continue to be quite popular in the U.S.”

Previous studies have predicted similar trends. In January, a working paper out of the University of Connecticut and Georgia State University found that alcohol sales declined by up to 15 percent in municipalities that embraced the legal cannabis market.

The results of this new report are mirrored by similar results recently published in the Journal of Economic Behavior and Organization which examined crime in the state of Washington and found that cannabis legalization not only reduced binge drinking but also violent crime that may be linked to it.

Enjoy the latest and greatest from Herb, enter your email below to get exciting cannabis updates delivered to your inbox.
April 12, 2018 — Last Updated
Written by Miroslav Tomoski