In the wake of California passing recreational cannabis into law just last November, new hiccups in the market are starting to present themselves. 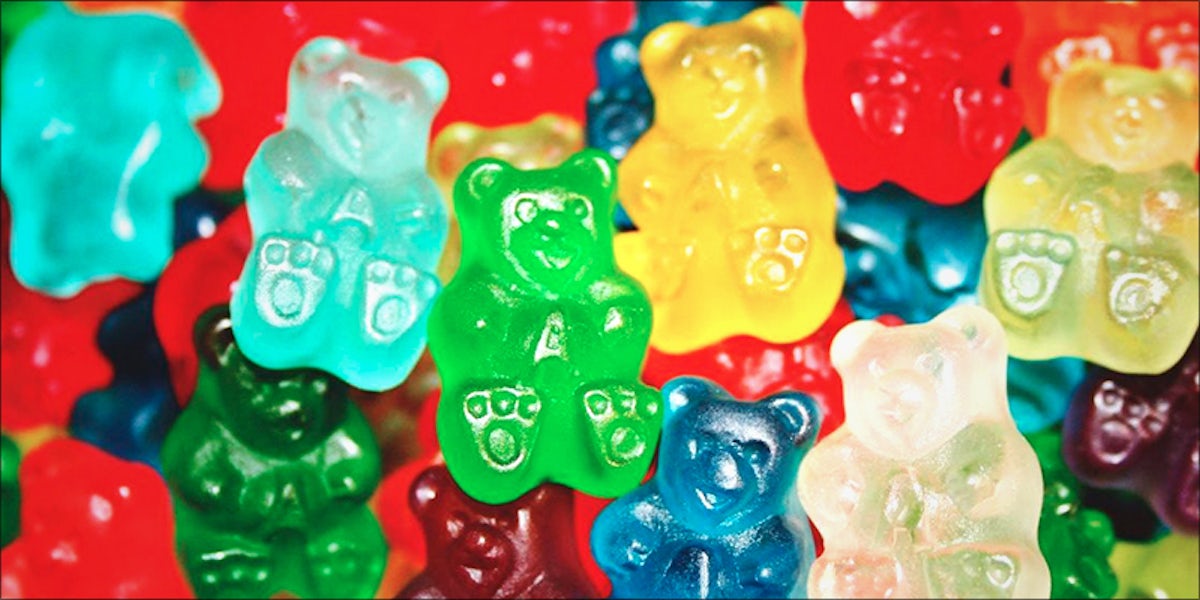 A new bill in California would ban cannabis-infused edibles from the shelves of many dispensaries. With a rise in accidental ingestions, lawmakers say the edibles are too easily confused with regular sweet treats and they want something done to halt the confusion. While the bill has already passed one milestone with flying colors, its fate awaits a senate vote, where they’ll have the final say on these potent goodies.

In the wake of California passing recreational cannabis into law just last November, new hiccups in the market are starting to present themselves. One such issue deals with edibles and their striking resemblance to regular, non-infused candy.

Similar issues have been seen in Colorado, as their budding cannabis market is the trial area for many new regulations.

While Proposition 64, California’s recreational cannabis law, specifically prohibits products that are designed to attract children or that are easily confused with regular foods, some believe the law allows for too much wiggle room and debate.

California’s new Assembly Bill 350, which passed assembly on Monday, will strengthen the rulings of Prop. 64 and outline specific regulations that would have to be followed in order for edibles to be produced and sold at dispensaries.

In February, the senate passed a similar bill, Senate Bill 663, which bans the use of cartoon characters and easily confused labeling on edible packaging. Despite their best efforts, dispensaries are still seeing a rise in accidental ingestions by unsuspecting children, looking to catch nothing more than a sugar rush.

What this means for California

According to the new Assembly Bill 350, edibles that resemble humans, animals, insects, fruits or other commonly used shapes associated with regular candy would be banned.

The appeal to children is far too great and some lawmakers even believe the similarities are intentional, likened to the way Big Tobacco used to market their products to younger generations.

Assemblyman Rudy Salas introduced the bill in hopes that it would slow or halt the rise in accidental cannabis ingestions by children. For him, the bill means more than just removing potent treats from the shelves of dispensaries, it means protecting the youth from any kind of exposure that might lure them into something not meant for their age group.

When you want to market a product toward children, unsuspecting children, and do them harm, yes, I take that personally.

However, the edibles market is one of the fastest growing sectors of the cannabis world. Many medical patients prefer this discrete method of ingestion over smoking or using oils. Some say the benefits are more potent, too, due to the delivery method and the ability to consume at a quicker rate than other methods.

In 2015, the cannabis market had $5.4 billion in sales, with more than half of that profit coming from edibles and other infused products. It’s not likely California will turn away such astounding profits completely, but there will be much sterner consequences for those who don’t follow the new guidelines.

With Assembly Bill 350 already approved in the assembly, it awaits a vote by the senate, who will have final say on the future of edibles in California.

Enjoy the latest and greatest from Herb, enter your email below to get exciting cannabis updates delivered to your inbox.
May 20, 2017 — Last Updated
Written by Dee Giznik