The cannabis industry scored a win in the California Legislature as lawmakers killed a proposal which banning marijuana advertisements on clothing. 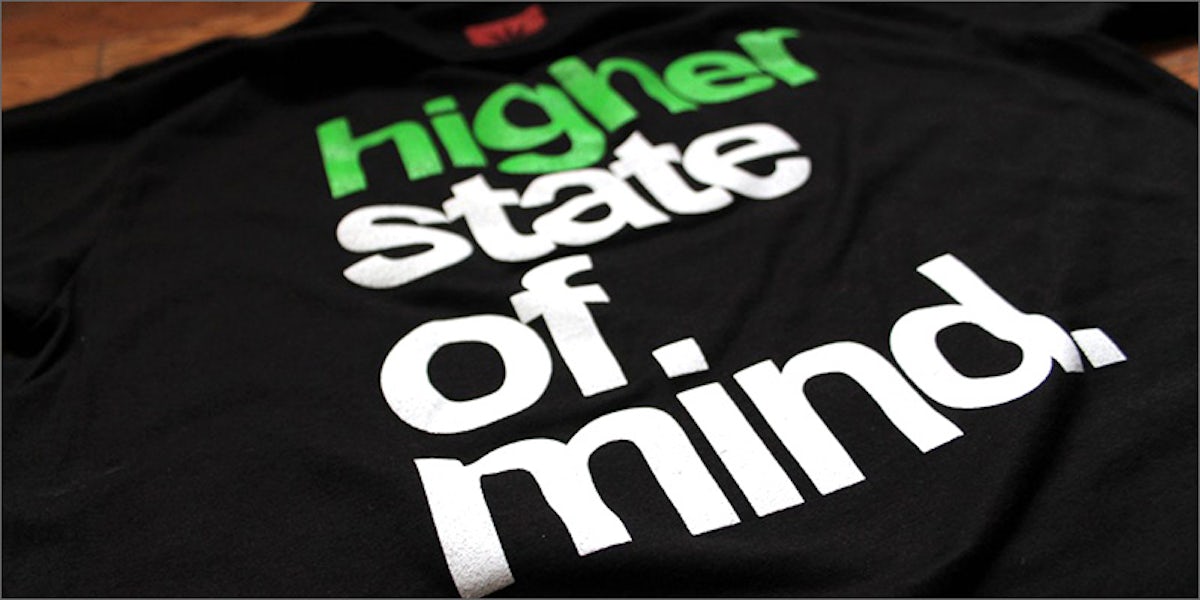 The cannabis industry scored a big win in the California Legislature on Friday as lawmakers killed a proposal which would have banned marijuana advertisements on clothing.

The legislation, intended to “make marijuana less attractive to young people” (yeah, good luck with THAT) by banning sellers and manufacturers from using merchandising like clothes and hats to promote pot products. It was sponsored by state Sen. Ben Allen (D-Santa Monica).

The California Cannabis Manufacturers Association and other opponents of Sen. Allen’s bill said such a law would be a financial burden and deprive them of legitimate profits. The groups also argued that medical marijuana advertising shouldn’t be restricted in the same way as adult-use marijuana advertising.

The group wrote that the bill “undercuts a legitimate revenue center for cannabis licensees,” and that it also impinges upon free speech.

Supporters of the bill, including the California Police Chiefs Association (no surprise there), said the measure would decrease marijuana marketing to youth.

The Legislature in the past has wisely prohibited advertising with branded merchandise by tobacco companies, expressly because items like hats and t-shirts are known to entice kids to smoke. This was a commonsense measure to apply similar restrictions that would help prevent marijuana use by teens. – Sen. Allen

But the Assembly Appropriations Committee, which evaluates bills that will be expensive, put the measure on hold, with no explanation. As of press time, no specific reason has been given for the pro-marijuana decision.

For now, anyway, it appears California’s weed stores and providers will be able to print all the promotional t-shirts, hoodies and hats they want.

Enjoy the latest and greatest from Herb, enter your email below to get exciting cannabis updates delivered to your inbox.
September 06, 2017 — Last Updated January 20, 2020
Written by Steve Elliott