Giving veterans access to psychedelic therapies in the U.S. is a must. 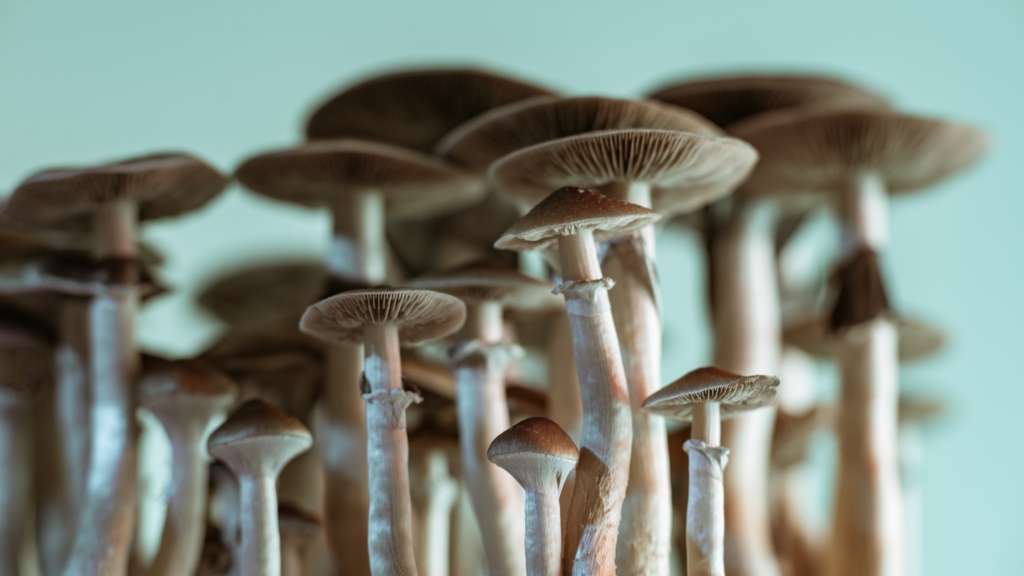 California might just be one step closer to decriminalizing mushrooms, ecstasy, and other psychedelic substances, especially when examining their beneficial effects on veterans.

A Coronado resident named Marcus Capone faces many obstacles when speaking about his 13 years of deadly tours as a U.S. Navy Seal. He was scarred, physically and mentally, and was forced into medical retirement. Capone assumed he would live a normal life when returning home, but it was difficult to shake his depression, anxiety, feelings of isolation, headaches, and insomnia.

Capone told NBC San Diego that he was keeping his life together through prescription medications given by the “doctor, psychologist,” or whoever else he was seeing at the time. He was diagnosed with post-traumatic stress disorder and often felt suicidal.

It wasn’t until his wife, Amber, said he might find help from psychedelic treatment outside of the U.S. in legal places. When educating himself on the subject, Capone went to Mexico to try ibogaine, a drug made from the root bark of a West African shrub. When taken, ibogaine causes severe hallucinations.

He immediately noticed a change in mood, and after years of struggling to cope, Capone says he finally got his life back. Happy with the results, Capone decided to support Senate Bill 519, which would give veterans legal access to psychedelic therapies and decriminalize other drugs like LSD, ecstasy, mescaline, psilocybin (magic mushrooms), and more.

The bill would allow those 21 and older to keep a certain amount of psychedelic substances and grow them or give them to another adult. The bill also calls for legal use and more research. Cities like Denver became the first in the U.S. to decriminalize psilocybin in May 2019, and Californian cities Oakland and Santa Cruz were next.

CEO of Dr. Bronners, David Bronner, told NBC San Deigo that his company is fighting and financially supporting causes like regenerative agriculture, fair trade, animal advocacy, industrial hemp and, drug policy reform. He says psychedelics are a “life-saving medicine” that needs to be decriminalized, so people can “feel comfortable” getting the medicine they need.

To date, Dr. Bronners has donated $452,500 to the New Approach Political Action Committee. The group advocates for psychedelic legalization—it also promoted marijuana legalization in California back in 2017-18.

After getting his life back thanks to ibogaine, Capone decided to establish an organization called VETS (Veterans Exploring Treatment Solutions). The organization has already helped hundreds of veterans by paying for their psychedelic treatments in places that it’s legal.

December 07, 2021
Written by BuzzMusic
Save for later
Start saving articles by clicking the heart icon and you'll find them again in your profile page.

Get 20% off premium weed and discover the latest products, news, and deals in cannabis.
December 07, 2021
Written by BuzzMusic
Save for later
Start saving articles by clicking the heart icon and you'll find them again in your profile page.