Legal Weed is Coming to Canada in 2018. Here’s What Your Province Will Look Like

It’s up to every province to decide the legal age for consumption and where they’ll sell pot come next July. We’ve got the latest on all the quickly-changing regulations. 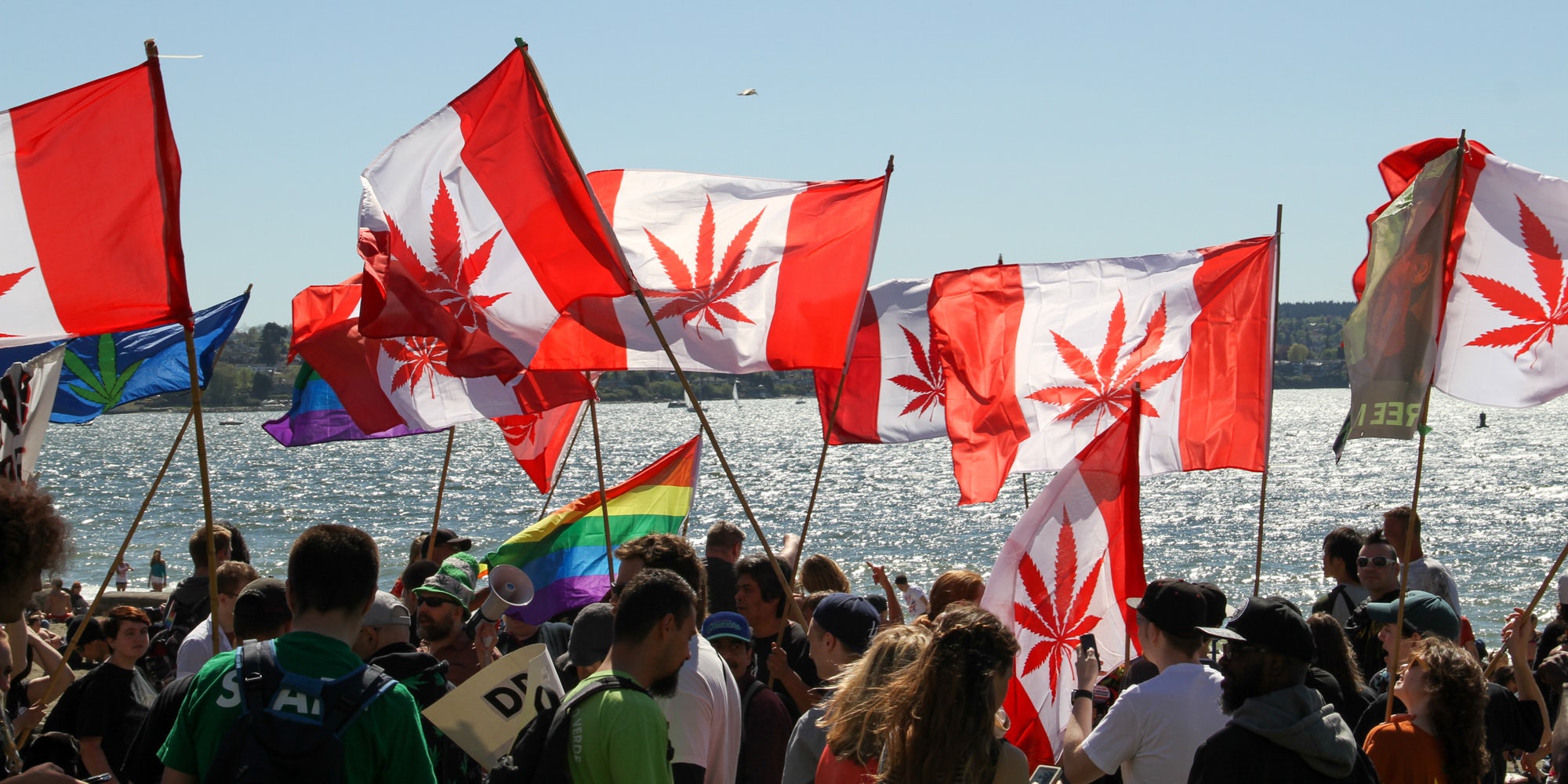 In July of 2018, Canada is set to become the second country on earth—after Uruguay—with legal recreational marijuana.

A big difference between provinces will be whether cannabis is sold alongside alcohol or at standalone shops, like a dispensary. There are also differences in regards to legal age for consumption; where people will be allowed to smoke (in homes or public spaces); how accessible cannabis will be; and how much it will cost. Some provinces like Saskatchewan have barely anything figured out. British Columbia just released some details about its long-awaited plan on December 5. Here’s what we know so far, province by province.

The government of Alberta is currently reviewing legislation that, if it passes, would lay out a clear regulatory framework for cannabis in the province. It states:

Interestingly, Alberta officials don’t think the legal cannabis market will be a large source of revenue because it will have to compete with black market prices.

British Columbia has always been a haven for pot smokers, but the province has been criticized for how slowly its enacted recreational cannabis regulation. On December 5, it finally unveiled a few details about its plan.

Nova Scotia, which got its first licensed producer in November of 2017, is ready to launch a legal market in 2018. Here’s what we know about their plan:

Last month, New Brunswick announced that they became the first province to fully secure enough marijuana to supply all its potential consumers. The province signed an agreement with cannabis producer Zenabis, the third major supplier set to stock News Brunswick in July. Still, there’s a lot of details to be worked out.

This province briefly had its own cannabis-devoted political party, the Saskatchewan Marijuana Party. Even though the activist group disbanded in 2010, Saskatchewan remains serious about meeting the deadline for marijuana legalization. Justice Minister Don Morgan told CBC News that the province has “a very aggressive timetable” in place.

Still, nothing definitive has been decided yet. Legislators are currently looking into survey results, set to be released by the end of this year, which they say will inform their choices. A group of public policy experts from the University of Regina also recently published a report with recommended cannabis regulations for the province. They said the legal age for consumption should be 19, and that cannabis should be sold by a limited number of private retailers licensed and regulated by the state. They also estimated that Saskatchewan’s retail marijuana market could be worth a whopping $250 million.

Get 20% off premium weed and discover the latest products, news, and deals in cannabis.
December 09, 2017 — Last Updated December 13, 2019
Written by Charlie Tetiyevsky