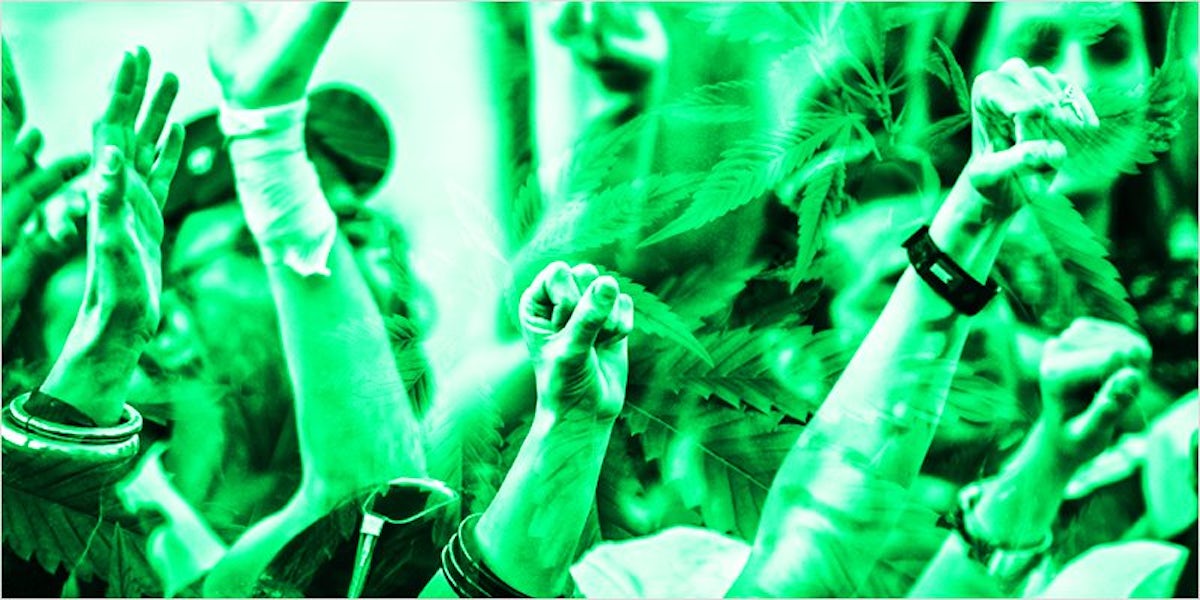 New Zealand residents are tired of the unfair cannabis laws and penalties their country enforces. At a recent “Stop The Arrests” rally in Northland, pro-cannabis supporters sparked up joints publicly to proudly proclaim their demands for the all-natural substance. While police remained tolerant, there were some incidents that hinder activists’ spirits.

On Saturday, New Zealand’s pro-cannabis activists held country-wide protests against the strict medical cannabis laws and the alarming rate of cannabis-related arrests. Supporters gathered in parks, shopping centers and other public areas to denounce the unjust regulations. Some participants even took it a step further, meeting at police stations to have their voices heard.

Not only do the activists want easier access to medical cannabis, they want no arrests made based on simple possession. The amount of arrests has continued to rise throughout the country, despite the growing acceptance of cannabis. Supporters are tired of being prosecuted for using a medical treatment that’s proven to be beneficial. Activists also addressed how a change in cannabis regulations would benefit the entire community.

“Police are under-resourced and under-staffed. By removing cannabis arrests from their workload, hundreds of millions of dollars would be saved every year, and time would be freed up for police to address serious crime and more dangerous drugs.”

During the protest in Northland, some supports got a little overzealous and sparked up joints in front a police station full of patrolmen ready to make arrests. While most of the officers kept the peace, there were four arrests made, without resistance, for consuming cannabis.

As more rallies continue to be planned, it’s only a matter of time until New Zealand’s government will have to update their restrictive policies or face the continually growing tension between law enforcement and the general public. The benefits of cannabis have been made clear through a variety of different channels and it’s time the ruling bodies took notice.

Enjoy the latest and greatest from Herb, enter your email below to get exciting cannabis updates delivered to your inbox.
September 21, 2016 — Last Updated December 03, 2019
Written by Dee Giznik