Now Reading:legalization | Lawmakers: Cannabis Needs To Be Descheduled At A Federal Level 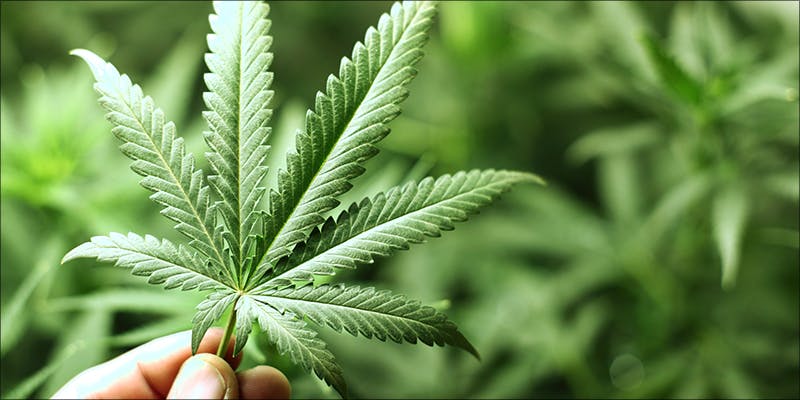 Lawmakers: Cannabis Needs To Be Descheduled At A Federal Level

The National Conference of State Legislatures has approved a resolution urging that the Controlled Substances Act should be amended to remove cannabis.

The Uniform Controlled Substances Act is the federal law of the land when it comes to cannabis, and every other “street drug” out there. Of course, those of us who have bothered to inform ourselves know that this beneficial herb belongs nowhere near any such list, never mind stop it on Schedule I, considered the most dangerous category of all. But in a bit of good news, cracks have begun to appear in the edifice of federal cannabis prohibition.

The National Conference of State Legislatures (NCSL) on Monday approved a resolution urging that the Controlled Substances Act should be amended to completely remove cannabis. According to the NCSL, cannabis should be removed from scheduling in order to give federally approved banks the ability to work with marijuana businesses.

This would also allow states to determine their own cannabis policies without the threat of federal interference. For a resolution to pass, it must be supported by a majority of participating legislators in each of 75 percent of the states represented at the conference’s general business meeting.

Due to the Schedule I status of marijuana under federal law, federally insured banks risk penalties if they offer financial services to marijuana-related businesses. For that reason, many of these businesses are forced to operate on a cash-only basis, making them a target for criminals. While limited guidance has been issued, which intended to encourage financial institutions to serve marijuana businesses, access to banking remains a problem.

A different version of this resolution, which called for rescheduling cannabis to a lower schedule, was approved by NCSL last year. In 2015, the conference passed a resolution expressing that “federal laws, including the Controlled Substances Act, should be amended to explicitly allow states to set their own marijuana and hemp policies without federal interference.”

There are currently several bills introduced in Congress that would allow states to determine their own marijuana policies, fix the banking issue, and address tax codes related to state-legal marijuana businesses.

Karen O’Keefe, director of state policies for the Marijuana Policy Project (MPP), which tracks marijuana policy in all 50 states and lobbies in state legislatures throughout the country, says,

State legislators and the vast majority of voters agree that marijuana policy should be left to the states. Legitimate, taxpaying marijuana businesses should not have to face the difficulties of operating on a cash-only basis.

Allowing banks to offer them financial services will be good for the industry and benefit public safety. Even more so, states should not have to worry about the federal government interfering with their marijuana policy choices.

NOW, THEREFORE, BE IT RESOLVED, that the National Conference of State Legislatures believes that the Controlled Substances Act should be amended to remove cannabis from scheduling thus enabling financial institutions the ability to provide banking services to cannabis related businesses; and

BE IT FURTHER RESOLVED, that the National Conference of State Legislatures acknowledges that each of its members will have differing and sometimes conflicting views of cannabis and how to regulate it, but in allowing each state to craft its own regulations we may increase transparency, public safety, and economic development where it is wanted.