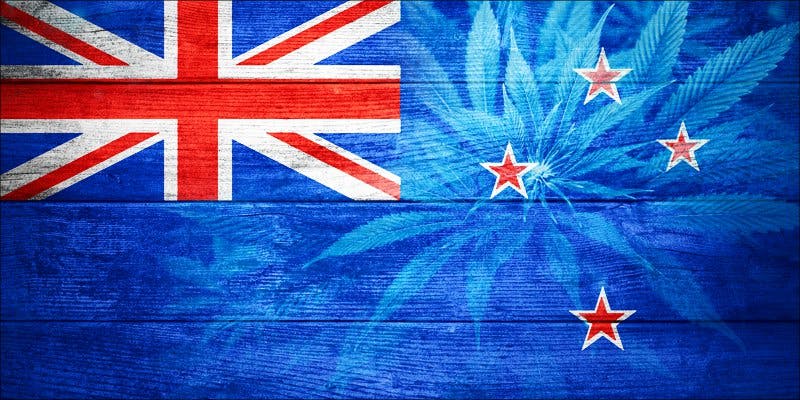 Whilst every step forwards is appreciated, the progress is more beneficial to Associate-Minister Peter Dunne himself than it is to our citizens who have chronic and debilitating illnesses.

The new policy was so devoid of content that I wondered if I had missed something, so I rang Peter Dunne’s media advisor Rob Eaddy to double check. My call confirmed that from the patients’ perspective, not much has changed at all.

The Minister has failed to adopt the suggested mechanism of adding “c” for cannabis to regulation 22 of the Misuse of Drugs Regulation. This would have enabled doctors to prescribe Cannabis products in the same way as cocaine and morphine/opioid medicines- without bureaucratic approval.

Instead, all that has changed is that Associate-Minister Dunne has delegated the approval process to his Ministry. This might make life easier for the Minister to manage his paperwork in an election year, but it doesn’t help patients who still need to deal with the red tape, stress, and delay of finding both a GP and a specialist who will seek approval from the Capital on their behalf.

The logic of bureaucrats

The Minister’s encouragement of doctors to consider medicinal cannabis is more positive but is dependent on NZ doctors being aware of the cannabis options and having the time, courage and resources to apply on behalf of their patients.

Until the NZ Medical Association steps up and offers training on medicinal cannabis, patients will need to search for doctors who self-educate and are willing to commit time and resources to support qualifying patients through the process.

While every step forward is positive, it is disappointing that the Minister’s media spin is far bolder than his actions. Just as he implored the Police to exercise discretion not to prosecute medicinal users, rather than performing his own duty of updating the law, he has again missed an opportunity to remove the bureaucratic red tape by trying to transfer blame to the doctors.

Most will agree that the choice of medicine is one for doctors and patients, rather than politicians or bureaucrats. However, if the Minister himself endorses this, then why retain the red tape at all?

Education is the key

Providing educational resources for doctors and removing bureaucratic interference would surely be far more likely to facilitate patient access to the best medicines to suit their circumstances.

Fifth Year medical student Tori Catherwood is crowd-funding through PledgeMe to prepare a documentary to educate NZ doctors on medicinal cannabis. I have forwarded information to the Associate Minister and invited his support for this documentary as a timely, practical and cost-effective way forward. I await his response.

Meanwhile the public can only hope that this baby step will soon be followed with more effective policy change to enable sick citizens to access safe affordable cannabis medicine without having to break the law.

Sue Grey is a lawyer based in Nelson, New Zealand, who specialises in emerging legal issues. She acted for Victoria Davis obtaining the first known discharge without conviction for a medicinal cannabis user, and found the section 8(2)(l) exemption for Rebecca Reider which allows visitors to bring a month’s supply of lawfully prescribed medicine into New Zealand. Sue later guided Rebecca through the process of importing the first legal cannabis flowers into New Zealand. She now represents diverse hemp and cannabis interests.