It was never really about safety. 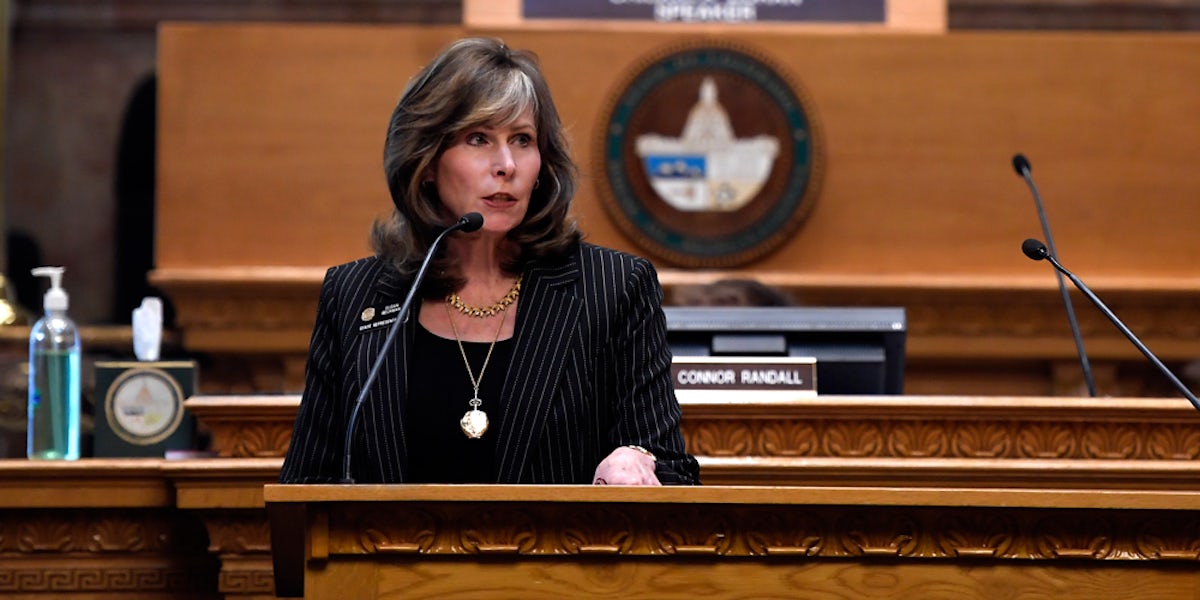 DENVER, CO – SEPTEMBER 3: State representative Susan Beckman speaking in the house as lawmakers were called back to the Capitol for a legislative special session to fix a bill-drafting error that has been costing Denver-based institutions hundreds of thousands of dollars a month in marijuana revenue. Denver, CO. (Photo by Joe Amon/The Denver Post via Getty Images)

In 2013, William Bradley of Westbrook, Connecticut was getting his medical cannabis the only way he could in a state which provided few storefront options: by growing it in a nearby field. When he grew more than he needed, Bradley did what any decent human being would do. He decided to share his weed.

“I want to give this extra medicine I have away,” Bradley says in a YouTube video in which he gives his home address. “I want to be able to give this to people who have terminal cancer like I do.”

Today, Will Bradley sits in a jail cell on a $150,000 bond. After the release of his video, the police tracked him down to discover around 12 pounds of cannabis. Connecticut’s medical marijuana program only permits a patient to have a one month’s supply of two and a half ounces at a time.

Now, facing prison time, Bradley and his lawyer Aaron Romano are going after the whole system using a novel defense which, if it succeeds, could serve as a launch pad for marijuana legalization across America. According to Romano, the law which first made marijuana federally illegal, known as the Marijuana Tax Act of 1937, is unconstitutional because it was designed to discriminate against certain groups of people.

Romano discovered this when he began pouring through the history of cannabis prohibition in America to build Bradley’s case. He was surprised to find that prohibition laws in Connecticut and the U.S. more broadly were often based on very little to no evidence. Instead, in many cases, they appeared to be what Romano calls, “a proxy for a war against minorities [and the poor].”

“All you have to do is ask ‘why?’ Why was marijuana made illegal across the country?” Romano said. The answer, he claims, is “for no good reason.”

Romano’s defense, while based on accurate history, is seen as a long shot by experts like Richard Bonnie, Director of the University of Virginia’s Institute of Law, Psychiatry and Public Policy and author of The Cannabis Conviction (a comprehensive history of early prohibition).

“There is virtually no chance,” Bonnie told HERB, “that a court would invalidate marijuana prohibition on equal protection grounds.”

To be clear, the argument is not that Bradley was discriminated against in this case, but that the original law banning marijuana in the U.S. was based on such ridiculous, prejudice ideas of who a cannabis user was that it was an invalid law in the first place.

“Whether William Bradley is white or black doesn’t matter,” says Romano, “because the purpose of the law was to discriminate.”

The law from 1937 was drafted by Harry Anslinger, the U.S. Treasury Federal Bureau of Narcotics Chief notorious for peddling rumors about the dangers of cannabis. In his heyday, Anslinger took to the press to drum up myths which looked like an early script for Reefer Madness. Among his many baseless factoids about cannabis, Ansliger claimed that:

“Reefer makes darkies think they’re as good as white men” and “Marijuana is the most violence-causing drug in the history of mankind.”

These arguments were heard in Congress at the time and accepted over the opinions of medical professionals who claimed there was no evidence that any of it was true.

“What’s really interesting,” says Mark Slaugh, CEO of iComply Cannabis, “is during the congressional hearings, one of the only voices in favor of keeping [marijuana] legal was the American Medical Association.”

In his hearing, Dr. William C. Howard of the AMA said that he was shocked at the lack of evidence the government provided. He was also horrified that the government would choose to believe fear mongering newspaper stories over the opinions of professionals. Howard was referencing stories like one which was published in 1929 by The Montana Standard that described marijuana as Mexican opium. “When some beet field peon takes a few rares of this stuff,” Dr. Fred Fulsher of Mineral County told the Standard, “he thinks he has been elected president of Mexico so he starts out to execute all his political enemies.”

The worst part may be that some politicians responsible for criminalizing marijuana have even admitted since that they did it as a way to justify discrimination. In a shocking interview, Nixon adviser John Ehrlichman once told Harper’s Magazine writer Dan Baum.

“We knew we couldn’t make it illegal to be either against the war or blacks, but by getting the public to associate the hippies with marijuana and blacks with heroin. And then criminalizing both heavily, we could disrupt those communities. We could arrest their leaders, raid their homes, break up their meetings, and vilify them night after night on the evening news. Did we know we were lying about the drugs? Of course we did.” 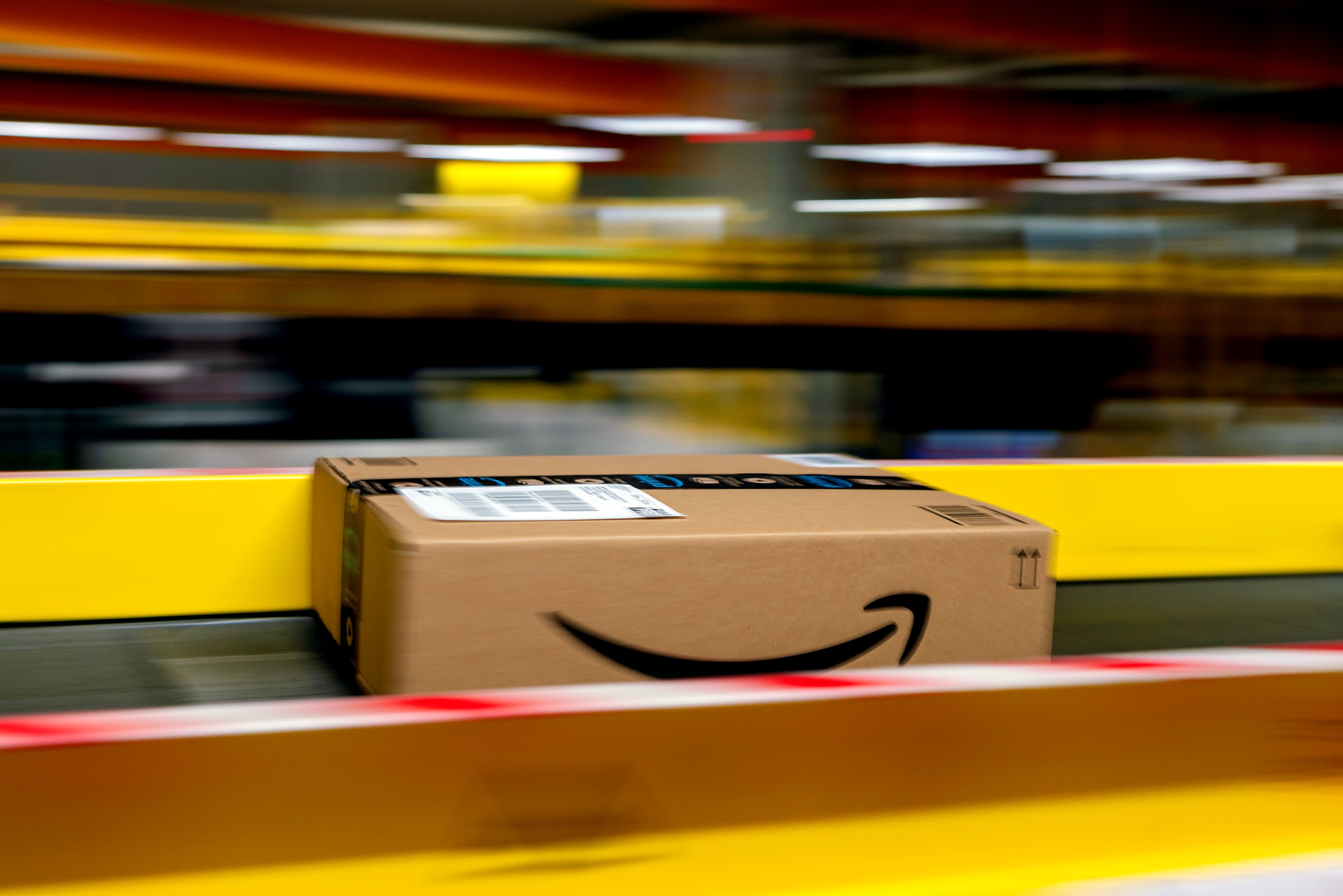 Get 20% off premium weed and discover the latest products, news, and deals in cannabis.
December 13, 2017 — Last Updated
Written by Miroslav Tomoski