A federal court set precedent by ruling that cannabis patients get workers’ rights and can’t be discriminated against. 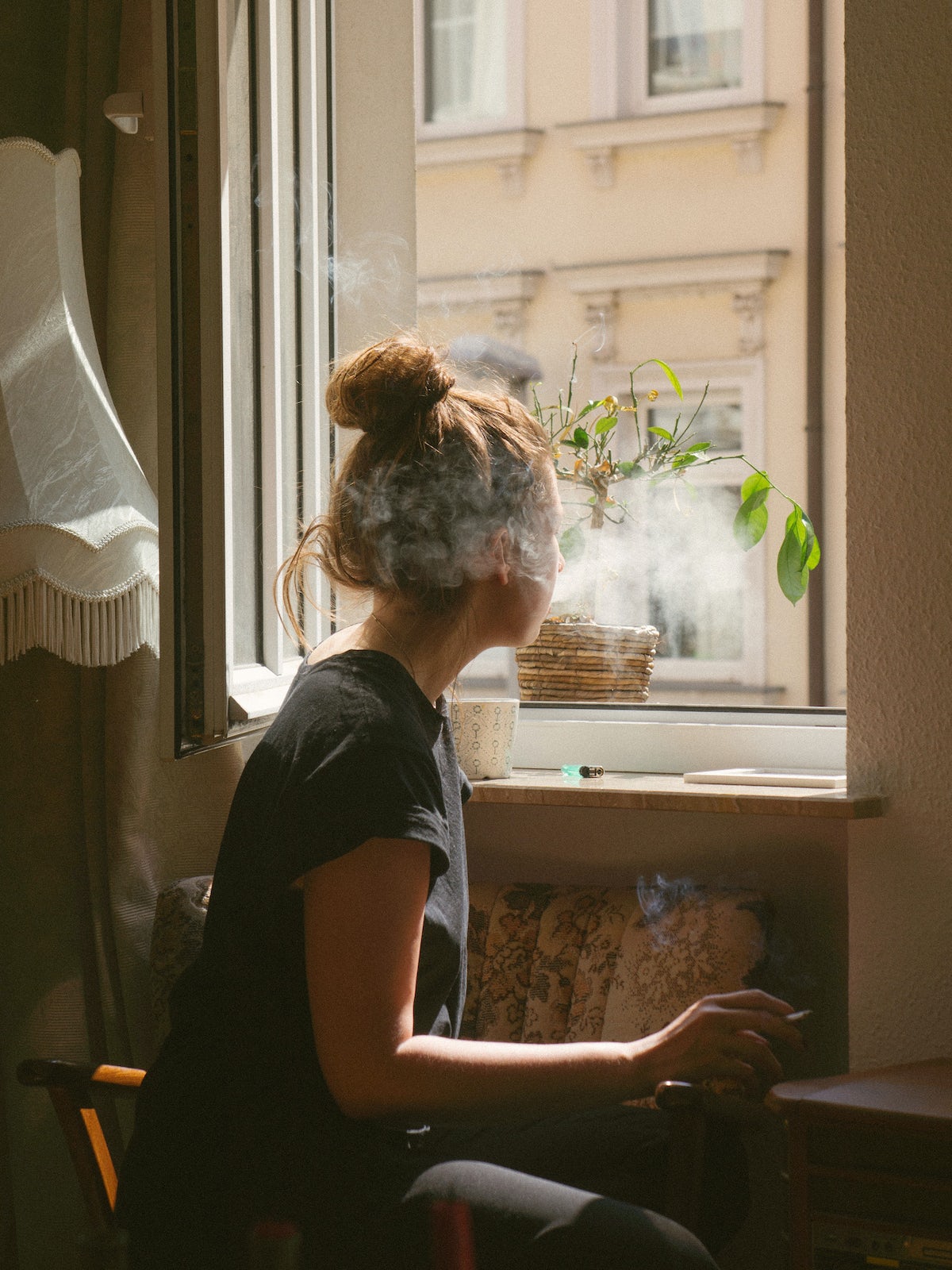 Photo by Toby Tullius via Unsplash

Being a medical cannabis patient has put many people in a precarious position at work. That’s because, even in some states with adult use cannabis laws, employers can still test employees and applicants for cannabis, and deny them work based on a positive result.

Noffsinger made it clear to her potential employer that she would not be using cannabis on the job, but the offer was still rescinded in 2016. She took her case to court and on September 5, 2018, U.S. District Judge Jeffery Meyer ruled in her favor. He decided that the nursing home, Bride Brook, violated state law when they discriminated against Noffsinger based on her medical marijuana use.

It’s an encouraging trend, but for the hundreds of thousands of medical cannabis users who live outside of the nine states with protections, it’s a tricky spot to be in. Patients in those states risk their livelihoods just to medicate and treat their conditions.

Legal experts see this most recent ruling as potentially setting the standard for future, similar cases. Time even reported that The American Bar Association said the case was “an emerging trend in employment litigation” and “cautioned employers to consider state medical marijuana laws when analyzing their drug use and testing policies.”

Enjoy the latest and greatest from Herb, enter your email below to get exciting cannabis updates delivered to your inbox.
October 11, 2018 — Last Updated January 20, 2020
Written by Michelle Janikian