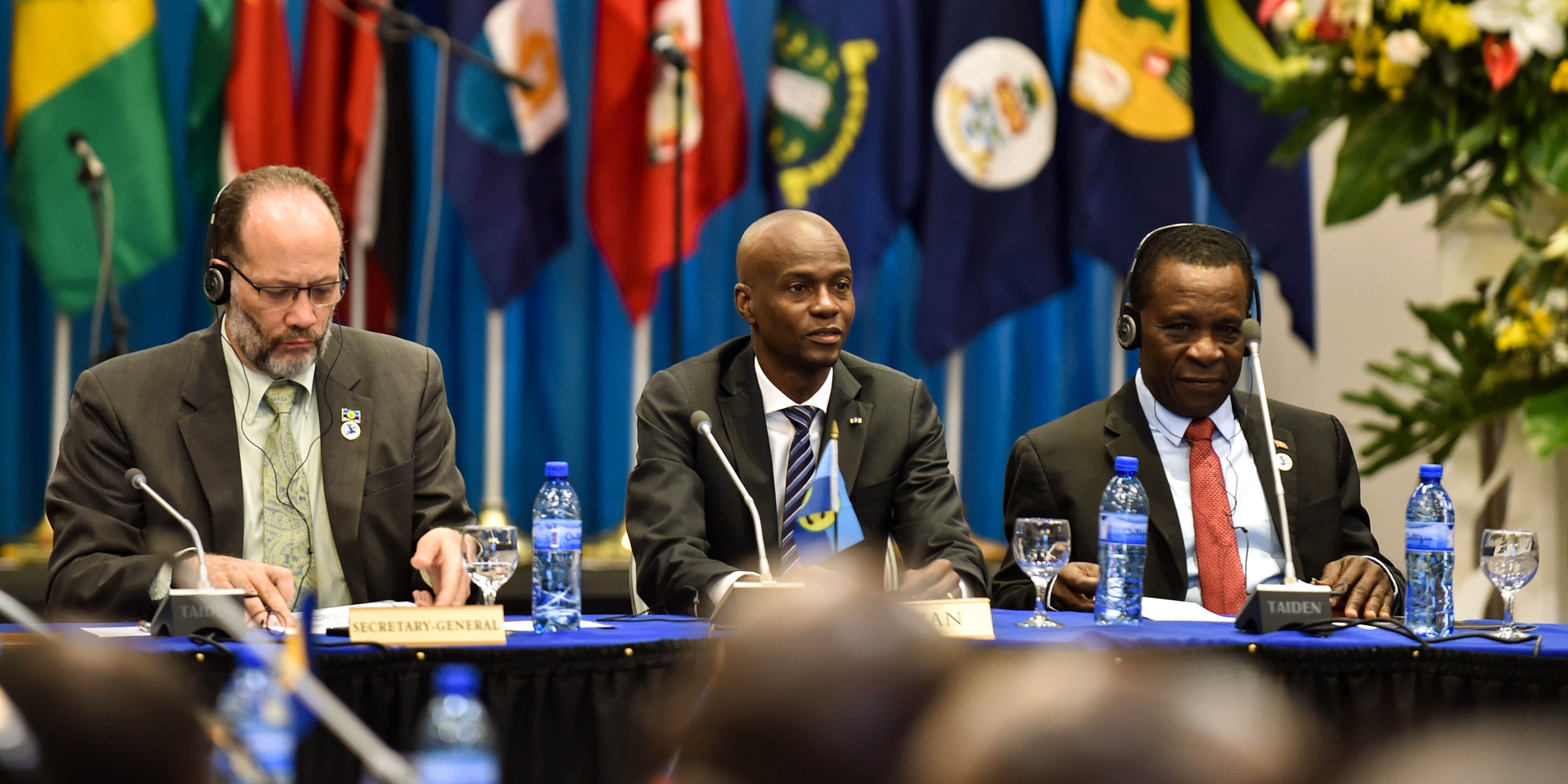 Due to the potential economic benefits of allowing cannabis businesses to thrive, leaders of 15 Caribbean nations will be debating whether or not to decriminalize cannabis.

This week, a number of Caribbean nations will gather to discuss, among other things, the decriminalization of cannabis.

The 15 member nations of CARICOM are Barbados, Belize, Dominica, The Bahamas, Guyana, Grenada, Haiti, Saint Lucia, St. Vincent and the Grenadines, Antigua, and Barbuda, Jamaica, Montserrat, St. Kitts and Nevis, Suriname, and Trinidad and Tobago. This conference aims to help establish and guide the policies of CARICOM member nations.

In a public statement to the media on Monday, Irwin LaRocque, the Caricom Secretary General Ambassador, claimed that the Caribbean nations will be considering a report from the Regional Commission on Marijuana, which was established by CARICOM in 2014.

The Regional Commission on Marijuana is a group of experts with backgrounds in law, medicine, criminology, economics, and more. According to LaRocque, the report supports the decriminalization of cannabis, after weighing its social, economic, legal and health benefits.

Jamaica, where the conference is taking place, currently has laws that permit some medical cannabis, decriminalize the possession of up to two ounces of cannabis and the cultivation of five plants, and permits licensed farmers to grow cannabis for “medical, therapeutic and scientific purposes.”

According to the news organization Telesur, the Commission on Marijuana held up Jamaica’s cannabis laws as an example of a potential legal framework for other nations.