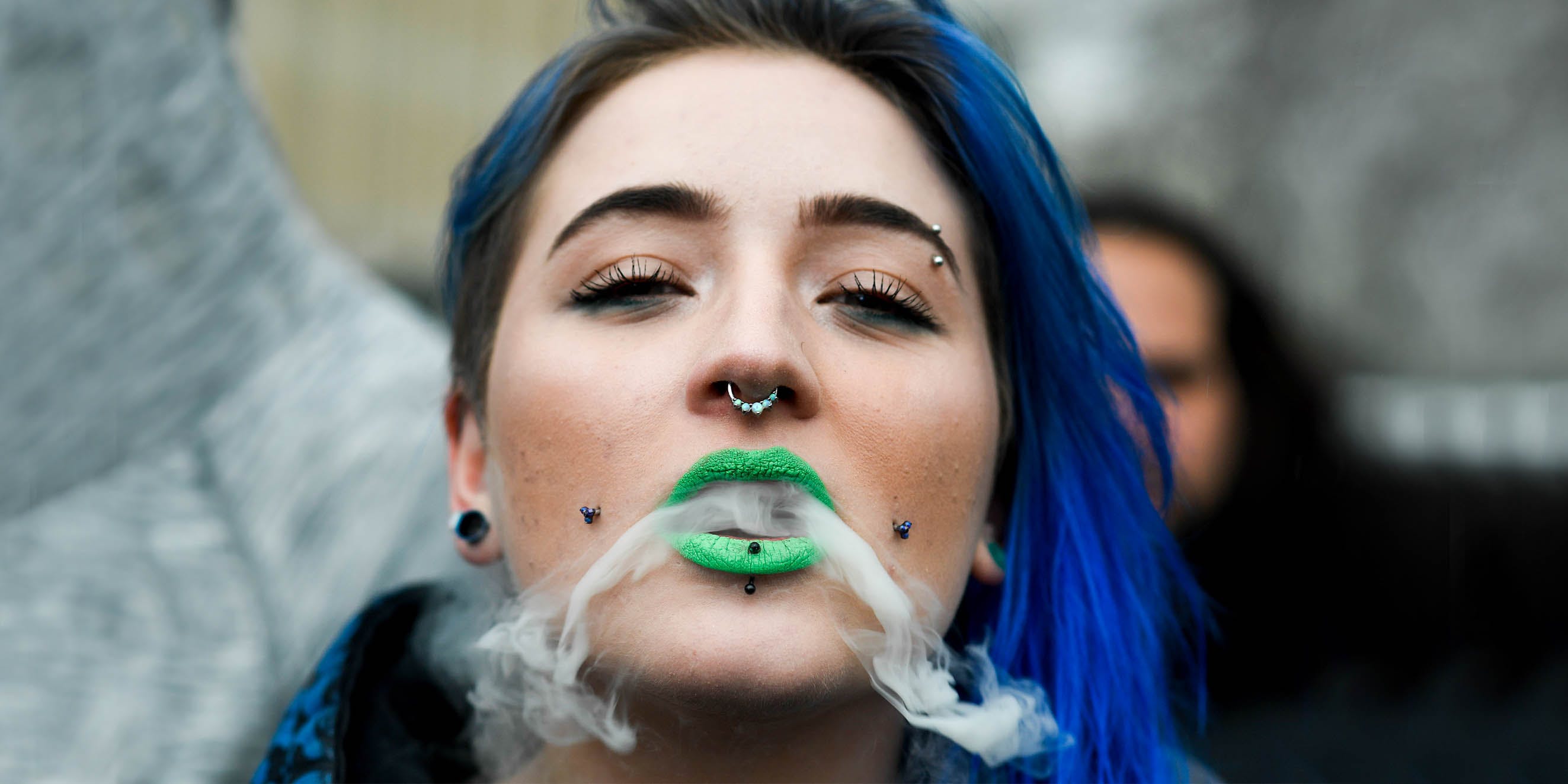 The risk of teen marijuana use has been a sticking point for prohibitionists.

It’s now been five years since voters in Colorado decided to legalize and regulate cannabis for adults. According to a new federal report, rates of cannabis use among high school students in the state remain relatively unchanged and on par with national averages.

The U.S. Centers for Disease Control and Prevention’s High School Youth Risk Behavior Survey (YRBS) found 19.6 percent of Colorado students are currently using cannabis. This is slightly below the rate of 19.8 percent teen marijuana use nationwide. Colorado’s rate of teen use is down from 21.2 percent in 2015 and 22 percent in 2011, the year before voters approved Amendment 64.

“This is very welcome news for Colorado, and it should be particularly welcome news for those who opposed the state’s legalization for fear it would lead to an explosion in teen use,” said Marijuana Policy Project (MPP) spokesperson Mason Tvert. “Hopefully it will allay opponents’ concerns in other states where voters or lawmakers are considering proposals to legalize and regulate marijuana for adult use.”

Tvert, who co-directed the successful 2012 Amendment 64 campaign to legalize in Colorado, hopes the recent data will inspire less debate on whether the risk of teen use justifies prohibition and more conversation on how to regulate intelligently.