Chile has recently taken steps to update their cannabis laws and fight for reform. Here are 7 facts about these changes. 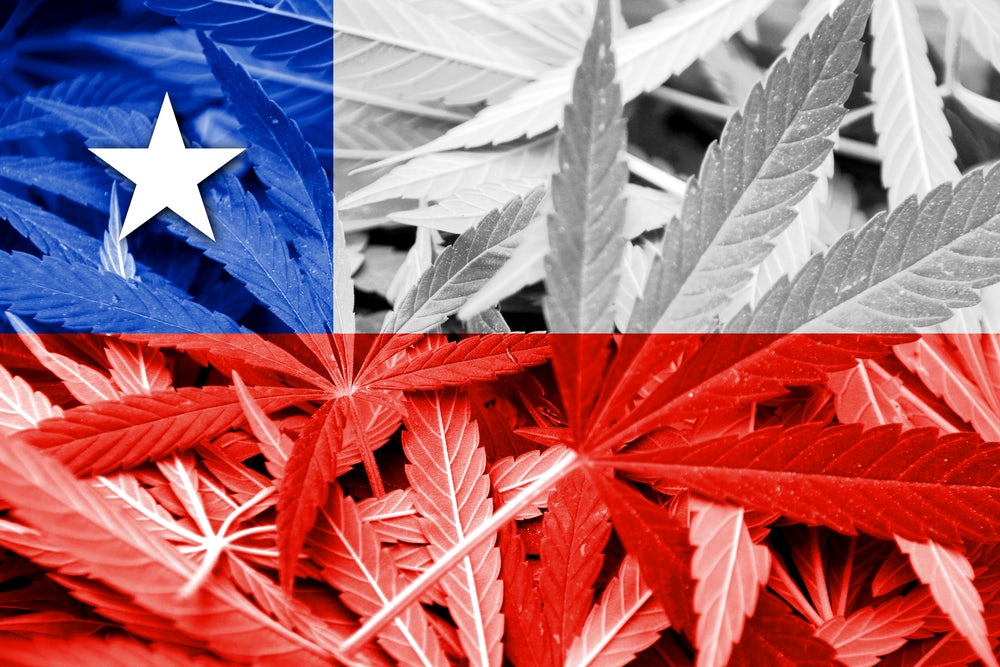 Central America has (until recently) been very conservative in terms of drug use with mandatory minimum sentencing and complicated wording of laws. Cannabis specifically has been coming up in various discussions within multiple countries in South America including Uruguay and Chile. Recently, Uruguay legalized marijuana with a vote of 16 to 13. This law will create a marijuana governing body called the Institute of Regulation and Control of Marijuana, which will control the import of seeds, production, storage and sale of marijuana. Anyone over the age of 18 can purchase up to 40 grams of cannabis for medicinal or recreational purposes and is also allowed to grow up to six plants. Chile, on the west coast of South America, has recently taken steps to update their cannabis laws. Here are 7 facts about these changes. 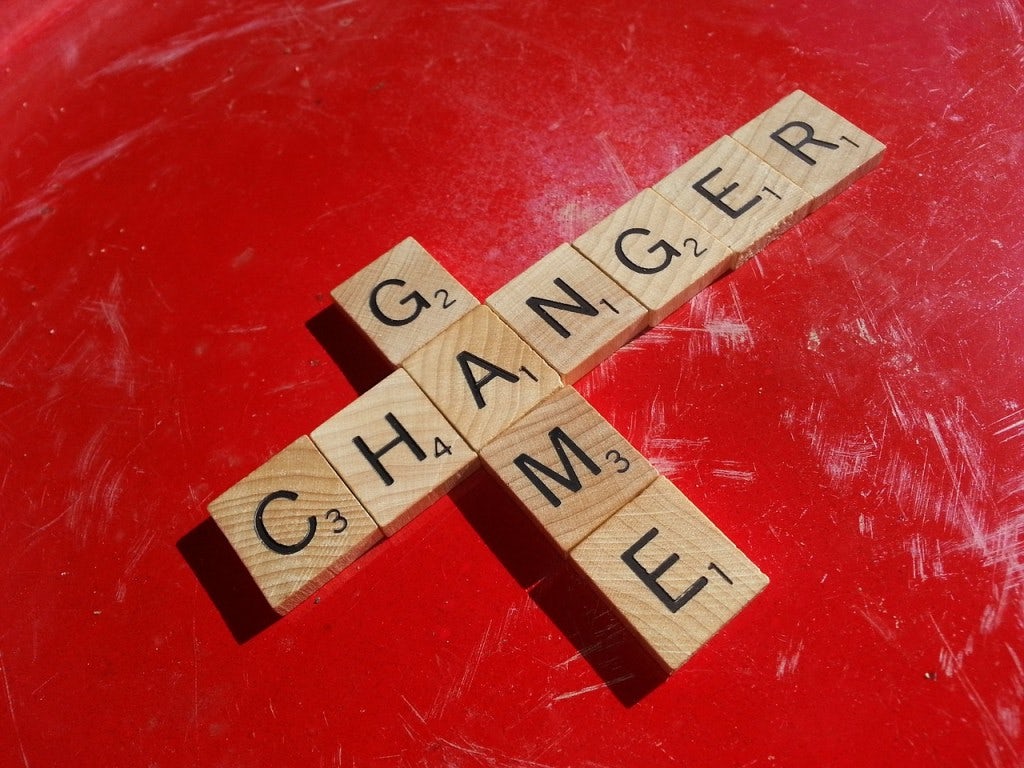 Currently, Chile allows the use and cultivation of marijuana for personal use. However, the wording of the law did not specify how much cannabis someone could have at one time without it being considered trafficking. That choice was usually left up to judges.

Due to a large amount of people serving prison sentences for cannabis use, the government has taken steps to decide if cannabis deserves to be in the same category as heroin and cocaine in terms of danger. Thereby taking the time people spend in jail for smoking into consideration.

Chile has taken steps towards decriminalizing cannabis for personal use. The potential law will allow Chileans to possess up to ten grams of cannabis and allow for the growing of six plants. Cannabis could be used for medicinal, recreational or spiritual use.

Despite the overwhelming vote for cannabis reform in Chile, those against it are speaking out. The opposition is concerned that legalizing cannabis will lead to higher cannabis use, especially among the young. Sergio Espejo, a deputy for the Christian Democratic Party stated, “It hides the country’s public health tragedy with the increase in the consumption of marijuana among young students.”

Support for legalization is growing among Chileans. Surveys indicate that cannabis use is higher in Chile than anywhere else in South America.

This bill may be a step in the right direction, but it is still far from a law. Until then, Chileans caught growing cannabis will be sent to jail for a maximum of 15 years.

Cannabis reform is happening all around the world and while places like the United States are moving quickly in terms of reform, we should applaud other countries who are looking to end prohibition and the consequences that come with it. It is unclear if this proposal will end up as law, but at least Chilean leadership is debating it.

Get 20% off premium weed and discover the latest products, news, and deals in cannabis.
August 12, 2015 — Last Updated
Written by HERB