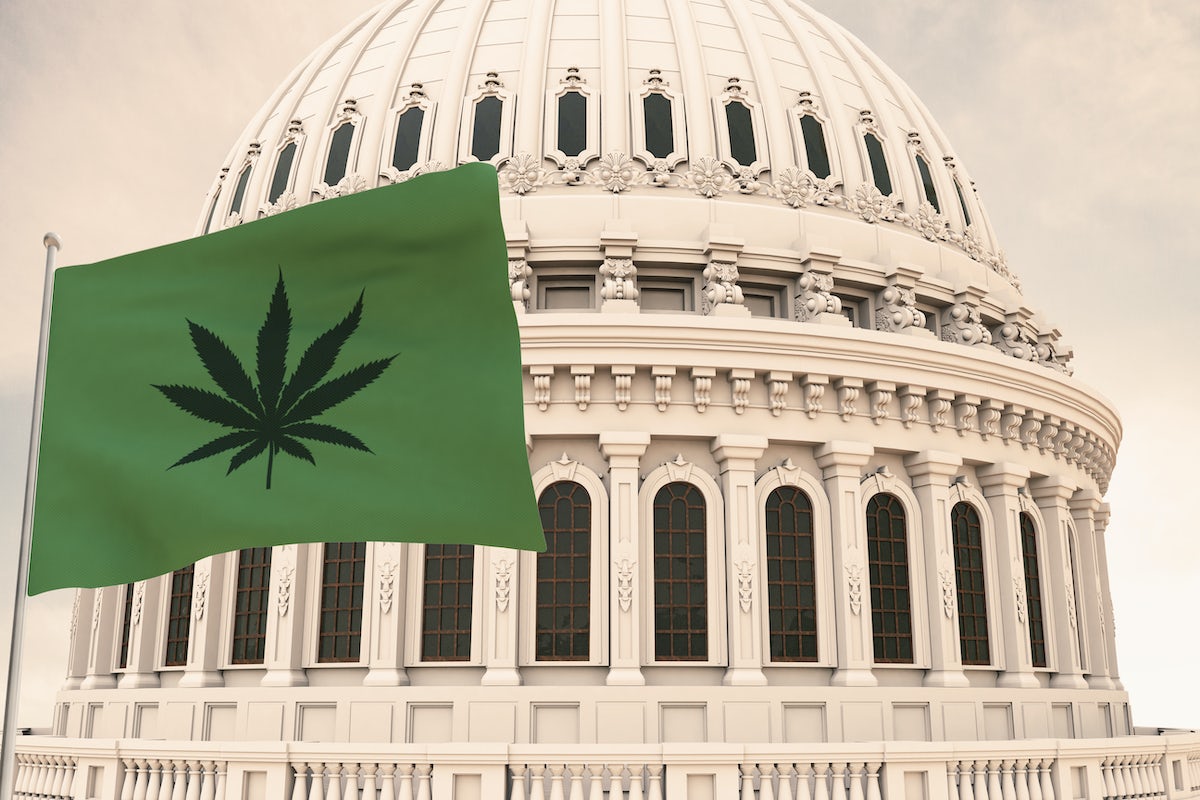 Yesterday, US Senate Leader Chuck Schumer announced his much-anticipated bill that aims to finally legalize weed in the entire country.

The newly introduced bill is titled the Cannabis Administration and Opportunity Act and was officially introduced by Cory Booker (D-NJ) and co-sponsored by Schumer and Ron Wyden (D-OR).

“It makes eminent sense to legalize marijuana,” Schumer said on Wednesday. “A number of states, including my own of New York, just legalized recently. The doom and gloom predictions haven’t materialized in any of these states. And as more and more states legalize marijuana, it’s time for our federal cannabis law to catch up.”

The bill calls for removing cannabis from the federal list of controlled substances, expunging federal cannabis records, and reinvesting tax revenue in communities and individuals most adversely affected by the War on Drugs.

“Cannabis prohibition, a key pillar of the failed war on drugs, has caused substantial harm to our communities and small businesses, and especially for communities of color,” Wyden said while presenting the bill.

“It’s as simple as this: Senators Booker, Schumer, and I want to bring common sense to the federal government, end prohibition and restore the lives of those hurt most and set them up for opportunity.”

After the MORE Act, which passed the Senate but died in the House last year, this is another attempt of finally legalizing weed at a federal level and give back to the communities that have been and still are affected by the prohibition.

Here’s a detailed breakdown of the ins and outs of this long-awaited bill that puts us one step closed to finally seeing weed legalized in the US.

Removal From The Controlled Substances Act

This is probably the most immediate consequence of the bill. If passed, the attorney general would have 60 days after the bill is enacted to remove marijuana from the Controlled Substances Act.

However, this does not mean that it will be legal in every state. The proposal explicitly protects the right of states to maintain prohibition if they want.

The CAOA specifies, for example, that shipping marijuana into an illegal state would still be federally prohibited.

But, they can’t stop businesses from transporting cannabis through their borders if it is destined to a legal state.

The bill proposes that the FDA become the central federal regulatory authority for the manufacture and marketing of cannabis products. This includes manufacturing practices, product quality standards, registration and listing, and proper labeling of ingredients and directions for use.

Meanwhile, the Treasury Department; the Bureau of Alcohol, Tobacco, Firearms and Explosives; and the Department of Health and Human Services will regulate the enforcement of federal cannabis laws.

Another one of the most significant points on the bill. Unlike previous pro-weed bills from the past, the CAOA puts a very high priority on equity programs.

“Communities that have been most harmed by cannabis prohibition are benefitting the least from the legal marijuana marketplace,” the bill states, “a legacy of racial and ethnic injustices, compounded by the disproportionate collateral consequences of 80 years of cannabis prohibition enforcement, now limits participation in the industry.”

Millions of Americans are barred from accessing the benefits of cannabis. And communities of color are primarily targeted by prohibition laws, even though research shows no racial differences in rates of cannabis consumption.

The bill seeks to repair the harms caused by unjust marijuana criminalization laws by requiring each federal district to delete arrests and convictions of non-violent marijuana offenses within one year.

It also provides for a sentence rehearing opportunity for those who are still serving time.

To give back to these communities, the bill would:

For anyone to be eligible for those equity opportunities, they would have to meet any of the following requirements:

As he presented the bill, Cory Brooker said that, in the interest of equality and fair treatment, this new bill would facilitate access to banking services for both cannabis companies and anyone with non-violent cannabis offenses.

For companies, this means allowing them to take tax deductions, hold bank accounts and loans, and list on US stock exchanges such as the Nasdaq and the NYSE.

The bill aims to create a new federal tax for cannabis companies. It would start at 10% for the first two years and gradually increase by 5% each year until it reaches 25%. This would be in addition to any existing state and local taxes.

To support small businesses, the bill states that any cannabis company with less than $20 million in annual sales would be eligible for a 50% reduction in their tax rate via a tax credit.

Despite this being one of the most comprehensive legalization plans ever presented in the US, it has received its fair dose of criticism.

Many say that this bill does not end drug testing for Federal employees; others also argue that they do not include expungement for all individuals with cannabis-related convictions.

The bill, as said by Schumer and his co-sponsors, is still a work in progress and will probably be amended multiple times.

The bill’s path forward in the Senate is challenging, as it would require convincing some of the more conservative Democrats and at least 10 Republicans to join them in voting to pass it.

Last year’s MORE Act votes are encouraging. It contained similar proposals as this new bill, and despite failing in the Senate, it passed the House with support from a few Republicans.

Assuming it goes through both chambers, there’s still Joe Biden. The President has never been a pro-legalization man and limits himself to saying that he believes in only decriminalizing it.

Let’s hope he can reconsider his position, as legal cannabis sales are making billions in states where the plant is regulated and polls show that over 68% of Americans support the nationwide legalization of cannabis.

legalizationnews
July 15, 2021
Written by Juan José Restrepo
Save for later
Start saving articles by clicking the heart icon and you'll find them again in your profile page.

Get 20% off premium weed and discover the latest products, news, and deals in cannabis.
July 15, 2021
Written by Juan José Restrepo

When taking an innocent trip to the zoo, you don't always expect to see a live-action Gorilla sex scene.

New and anticipated music is about to hit your speakers next week.

Is it me or do most of us smoke weed because it makes us laugh? Here are some suggestions that will turn up that weed laughter all… 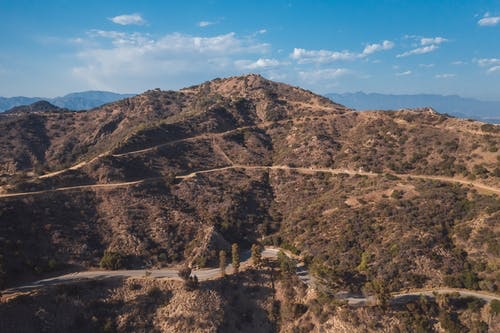 Bask in the city's many views with help from our quick list of top lookouts.