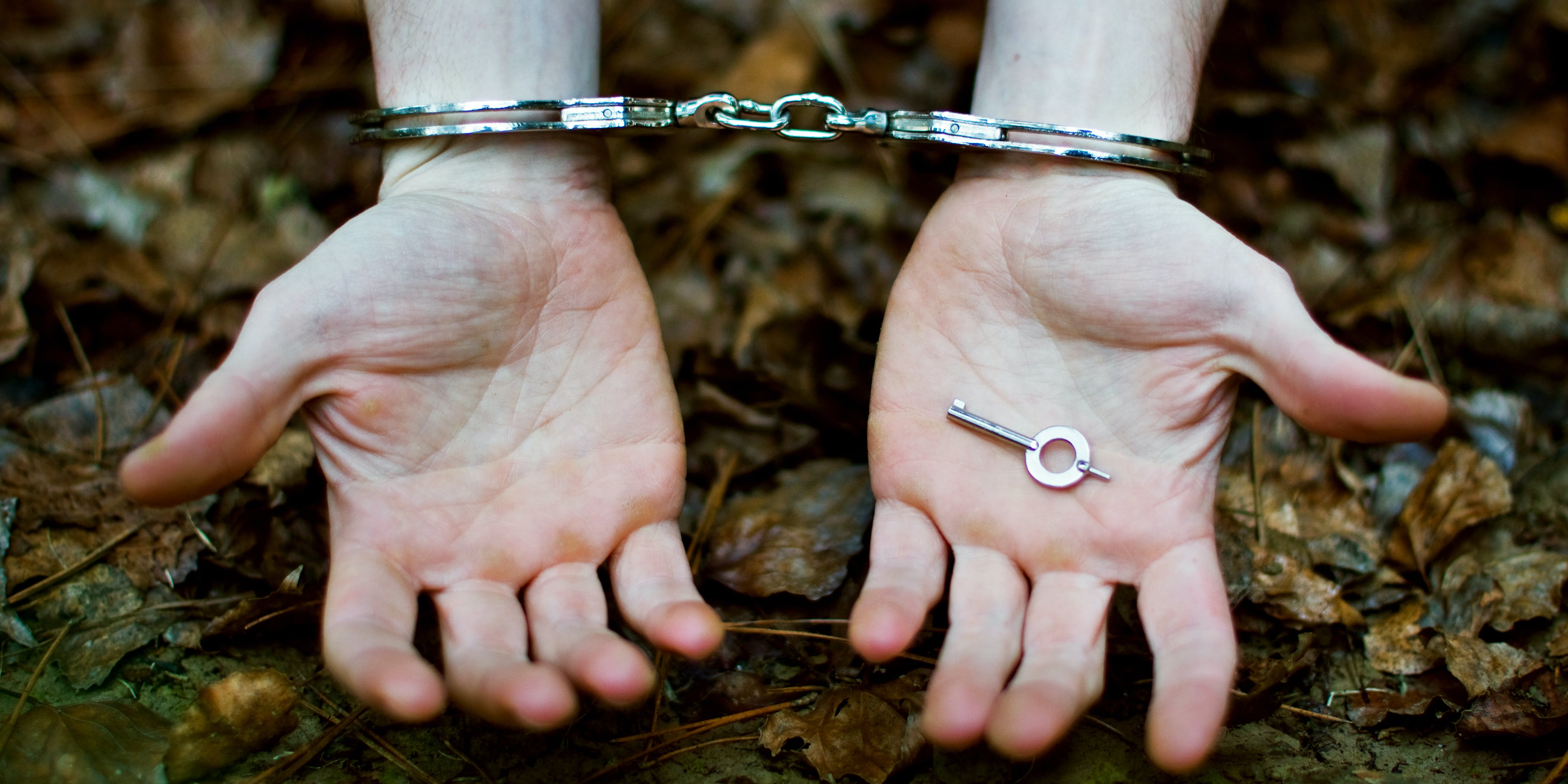 This New Technology Will Automatically Reverse Thousands Of Marijuana Convictions

Previously, getting your record cleared was a tiring and complicated process.

When California voters legalized recreational marijuana in November 2016, they also passed a measure which permits people with cannabis offenses to either clear their records completely or downgrade their offenses. The measure, in theory, stands to benefit hundreds of thousands in the state, but few have taken advantage of it because, up until now, the process has been confusing and often expensive.

Now, a new technology designed to automatically expunge cannabis records may change that. The initiative—called the Clear My Record program—is being led by Code for America, a non-profit organization that harnesses modern technology to make the relationship between the government and the public more easy to navigate. It aims to clear 250,000 cannabis convictions in California by the year 2019.

The organization recently announced that they’re teaming up with the San Francisco District Attorney’s office to automatically expunge cannabis records in the city. Perhaps most importantly, this means that these cannabis records will no longer be seen by prospective employers who might discriminate or even be accessible through a criminal background check.

Clear My Record’s technology is so efficient that those possessing criminal records can have their cannabis records cleared without lifting a finger, or even being aware that the process is underway. The technology is also useful in reviewing cannabis felonies, for which the process of expungement is longer and more complicated.

“When the government uses 20th-century tools to tackle 21st-century problems, it’s the public that pays the price,” said San Francisco DA George Gascón in a statement. “I’m hopeful that this partnership will inspire many prosecutors who have cited resource constraints to join this commonsense effort and provide this relief.”

In order to reach their goal of expunging 250,000 cannabis convictions by 2019, other California District Attorneys, like San Francisco, will need to partner with Clear My Record to use their technology.