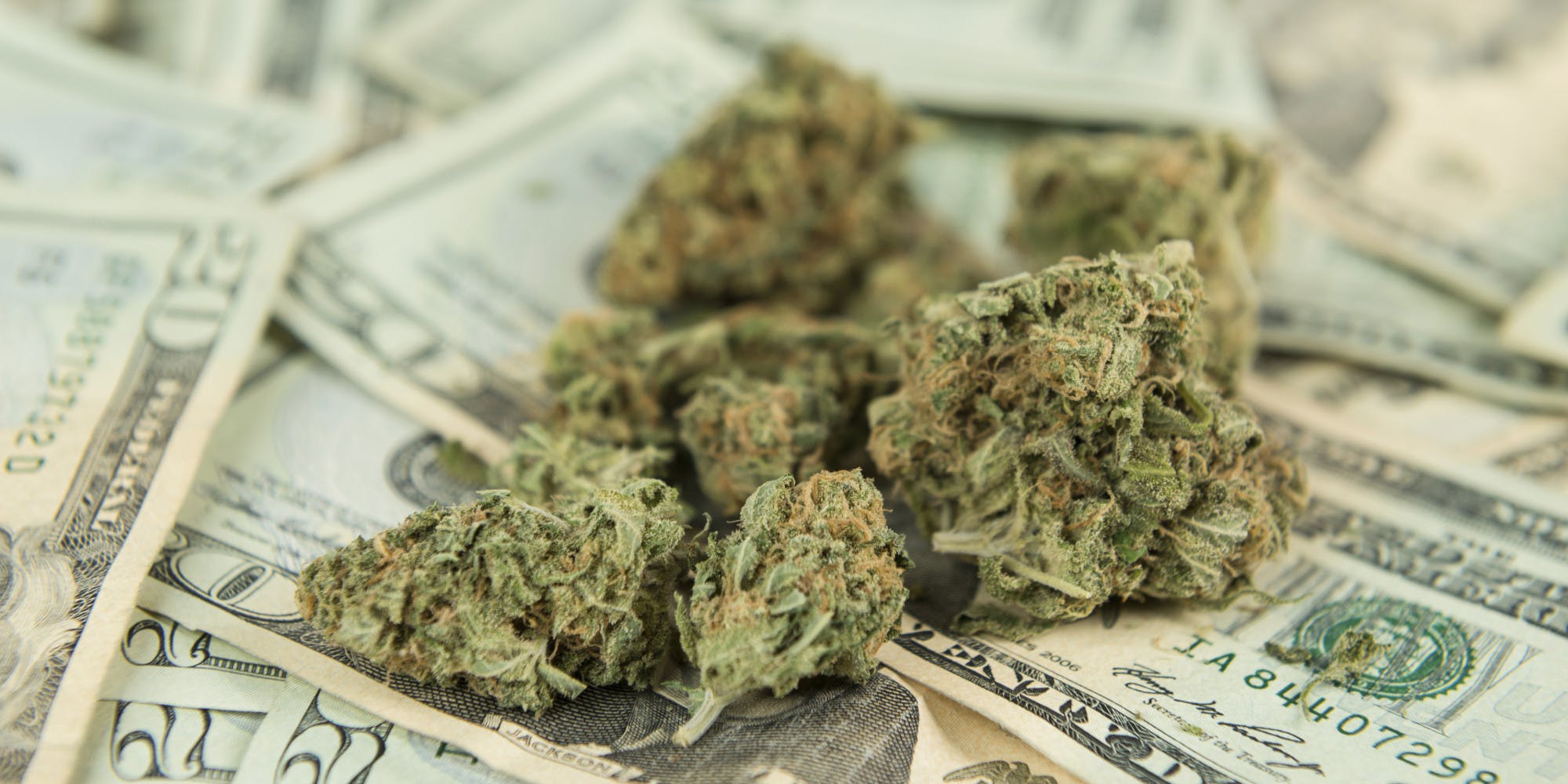 The Business of Marijuana

There has been no state to generate more tax revenue on marijuana than alcohol…until now. Colorado wins again!

There has been no state to generate more tax revenue on marijuana than alcohol…until now. As you should be aware, Colorado has been absolutely killing it as far as revenue goes within the booming cannabis industry.

Colorado officially became the first state in history to collect more taxes for cannabis sales than alcohol in the past year. According to the Colorado Department of Revenue, they had collected nearly $70 million in taxes from cannabis sales. Compare that to the $42 million for alcohol taxes in the span of the same year. That may be an indicator of how large the market is for the legal cannabis industry, and it is still in its infancy stages.

The state made so much money that there was actually a tax-free holiday for one day only. Colorado even received a special message from Snoop Dogg about their incredible achievement and how well the industry is doing.

Hear all about it on the David Pakman show below in further detail and more insight, as it is an entertaining listen.