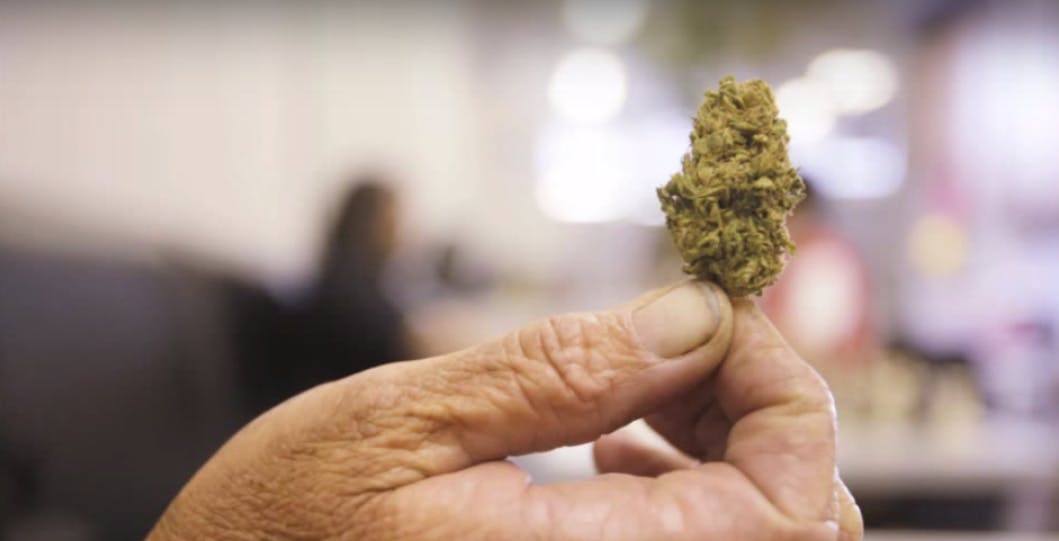 Could This New Push Help Legalize Marijuana In Florida?

Could Florida be another state that will vote for legalization within the next year? Find out about the new push that is trying to make it happen!

There is a new effort underway in Florida to become yet another state to legalize small amounts of marijuana for recreational use. Behind the new push is the Florida Cannabis Action Network.

“It ends cannabis prohibition. It simply says that an otherwise responsible adult, over the age of 21, has the right under state law to possess, use and cultivate cannabis,” stated Jodi James, executive director of Florida Cannabis Action Network.

If the petition receives the amount of signatures it needs, it could be on the state ballot in 2016. However, back in 2014, a proposed medical cannabis amendment lost after needing 60 percent of approval to win, and lost by a vote of 57.6 percent to 42.4 percent. So, if medical cannabis for patients in need was not approved, how much harder will the legalization of small amounts of cannabis be for recreational users?

According to the Florida Cannabis Action Network, they have seen a large amount of support and are very hopeful with the amendment.

“I am amazed at the outpouring of support. We’ve had to expand the bandwith on our website twice. So this has caught fire? This is really, really real,” said James.

Needless to say, we are very eager to see if legalization will be on Florida’s ballot in 2016.