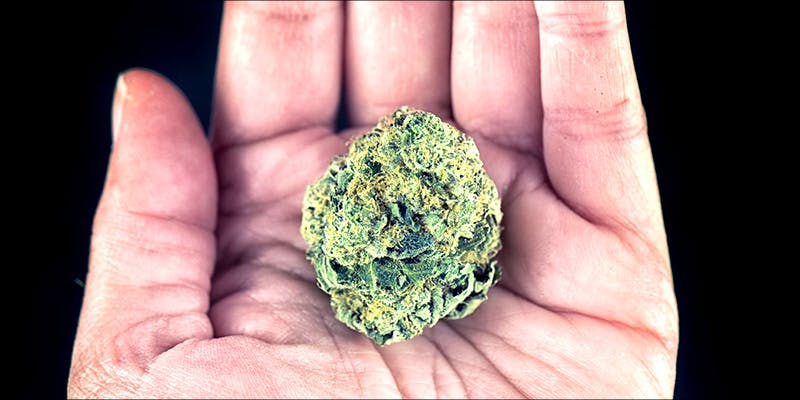 In Texas, the City of Dallas has decided that the time has come to stop ruining lives over a plant.

When state level politics bog the machine, sometimes the locals have to band together and handle situations themselves. In Texas, the City of Dallas has decided that the time has come to stop ruining lives over a plant. City Council members on Wednesday voted in favor of a cite and release program for cannabis possession.

Texas has been one of the hardest states to push cannabis reform. Up to half of all the arrests in the state are for cannabis possession in recent years.

Measures for reform have died in session year after year. Currently, only a low-THC cannabis oil law for severe epilepsy exists state-wide. That law goes into effect on June 1st this year.

The Dallas program will give officers the option to cite and release rather than arrest for less than four ounces. The person must then appear in court.

Dallas City Councilwoman Jennnifer Gates warned that the measure, although a step in the right direction, still wasn’t legalization,

Other cities have the same view

Like Houston last year, and other cities across the US, Dallas officials are tired of the time and money wasted on weed arrests. Kim Ogg, Harris County District Attorney in Houston, summed up the largest concerns of cities with cannabis law,

I always thought it was a terrible idea to throw people who had a joint in their pocket into the same jail cell with guys that I prosecuted for rape, for murder, for fraud and embezzlement, for crimes that actually hurt our families.

Different cities are crafting their own rules, but all have the same concerns, racial disparity, costs of prosecution, and the effect of drug arrests on young offenders. Mayor Bob Buckhorn of Tampa, Florida passed a cite and release for up to 20 grams in his city, saying,

Incarcerating people, particularly young people, for a very small amount of marijuana, absolutely alters their career path for the rest of their life.

The next major battleground

Among the remaining states yet to legalize cannabis, Texas stands as the next major victory. With the second largest state economy behind California and the third largest population in the US, Texas carries clout.

In 2015, Texas produced a larger Gross Domestic Product that the nation of Canada, at $1.55 trillion. It also created over 175,000 new jobs. Now, activists and lawmakers have multiple state law reforms in the works, and 2018 could see the state finally go green.