Here’s The Latest Data On The Federal War On Drugs

For cannabis, and the country as a whole, most outlooks are grim with Jeff Sessions leading the fray and the Republican conservatives close behind. 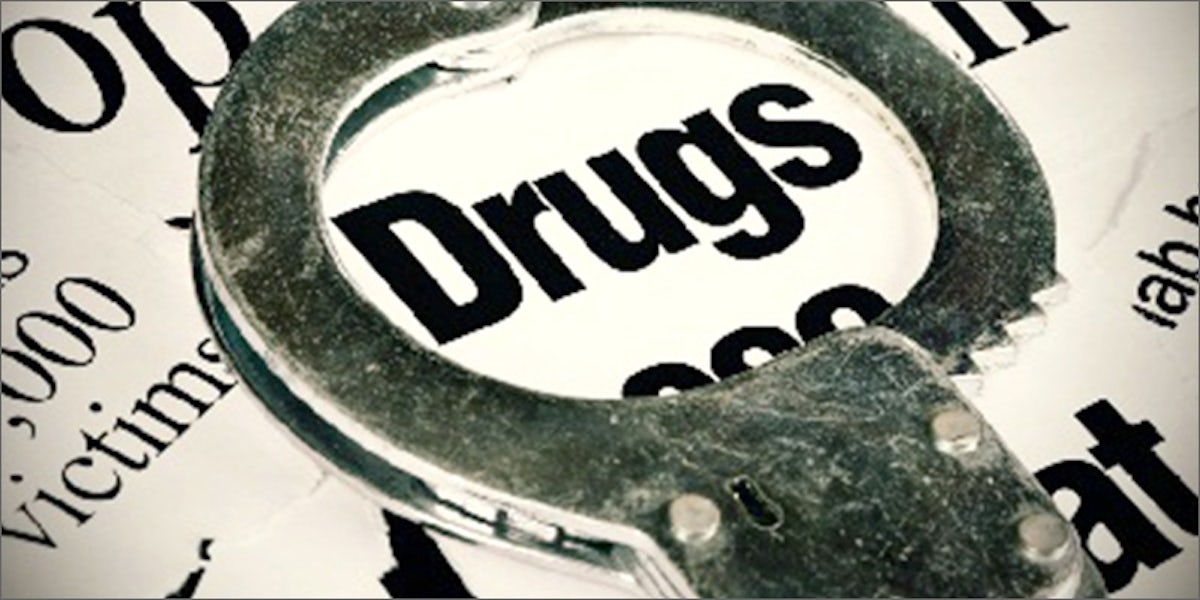 With the sweep of a pen, President Trump kicked every single U.S. Attorney out of office last month. Such a complete overhaul is extraordinarily rare and hasn’t been seen since 1993. But before the excitement of something fresh takes hold, people need to know the stats on the team they just lost.

From the graph, it can be seen that shortly after Colorado and Washington legalized in 2012, federal arrests dropped sharply. They continued to do so for five years in a row.

The numbers above also show a steady rise in arrests for heroin. While the arrests have more than doubled since 2007, the sheer potency of heroin, both in value by weight and ease of concealment, mean these numbers are only starting to show the level of crisis it is wreaking on the US.

According to a 2016 National Drug Control Strategy report, heroin has also dropped in price and risen in potency in the last decade, making it even more irresistible to gangs.

Why the big overhaul?

The last time the United States saw a complete replacement of US attorneys was in the early days of the Clinton administration.

This time, over half had already stepped down during Trump’s ascent. Sen. Dianne Feinstein spoke against the summary firing.

I’m very concerned about the effect of this sudden and unexpected decision on federal law enforcement. – Feinstein

By asking for the immediate resignation of every remaining U.S. Attorney before their replacements have been confirmed or even nominated, the President is interrupting ongoing cases and investigations and hindering the administration of justice. – Schume

For cannabis, and the country as a whole, no one really knows, but most outlooks are grim. With Jeff Sessions leading the fray and the Republican conservatives close behind, the possible prospects for these open Attorney spots don’t look promising.

It seems anyone who disagrees with the Big Cheese gets kicked to the curb. The real questions, for most of the world, are who is pulling this puppet’s strings, and to what end?