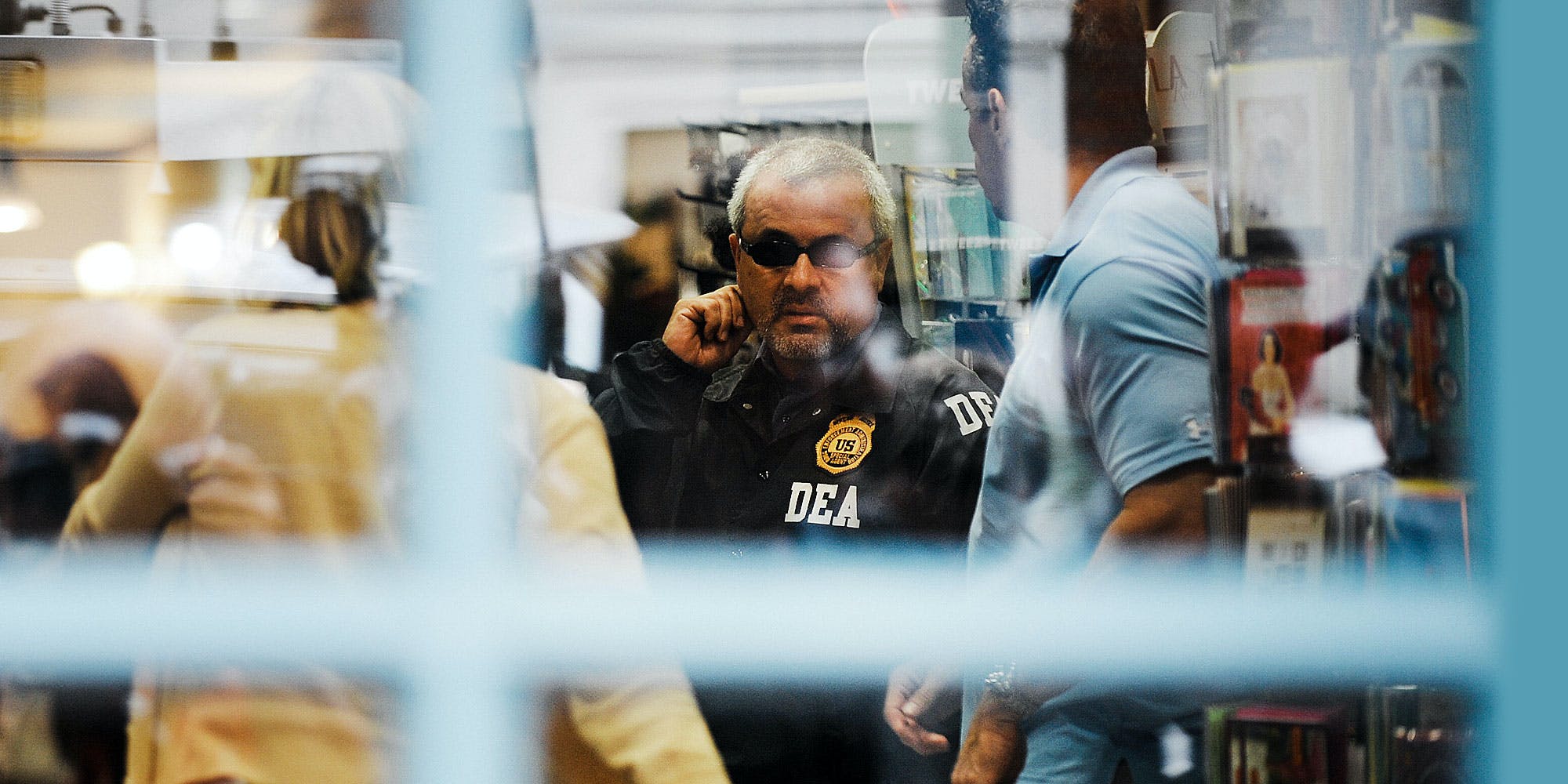 The DEA Says All CBD Is Still Federally Illegal

According to the DEA, CBD is still federally prohibited whether it comes from hemp or the marijuana plant.

The DEA has directed its agents not to go after certain hemp-based products which do not fall under the definition of marijuana under the Controlled Substances Act (CSA), according to a report from Marijuana Moment’s Kyle Jaeger.

“Products and materials that are made from the cannabis plant and which fall outside the CSA definition of marijuana (such as sterilized seeds, oil or cake made from the seeds, and mature stalks) are not controlled under the CSA,” the DEA wrote in an internal directive published last week. “Such products may accordingly be sold and otherwise distributed throughout the United States without restriction under the CSA or its implementing regulations.”

The DEA’s new directive has come as a result of confusion over CBD derived from hemp versus marijuana. While hemp contains only trace amounts of the psychoactive substance known as THC, it contains an abundance of the medicinal compound CBD.

When extracted, CBD from hemp and from marijuana are indistinguishable and, therefore, according to the DEA, banned under the CSA since CBD alone is listed under Schedule I.

“The mere presence of cannabinoids is not itself dispositive as to whether a substance is within the scope of the CSA,” the directive reads, “the dispositive question is whether the substance falls within the CSA definition of marijuana.”

The DEA has said that its directive is a response to questions it has received about two cases heard by the Ninth Circuit Court; one in 2004 and another decided this year.

In the 2004 ruling, the court found that the DEA could not enforce the Controlled Substances Act on industrial hemp producers because hemp does not fall under the definition of marijuana under the federal ban.

Despite this ruling, agents continued to follow a policy of enforcing the ban on CBD extracted from hemp and issued a clarification in 2016 which noted that CBD falls under the list of substances banned by the CSA regardless of its origin.

Hemp producers responded by launching a lawsuit which argued that CBD extracts they produced were legal because they were not derived from a banned substance, but rather from a crop which a 2014 Farm Bill had decriminalized. The hemp industry was backed by 28 members of Congress which signed a letter to the Ninth Circuit urging them to consider the Farm Bill which allowed states to legalize the growing of hemp for research and as part of local ‘pilot programs.’

In April, however, the court ruled in favor of the DEA and upheld the federal ban of CBD regardless of whether it was extracted from industrial hemp or marijuana.

The decision, which is expected to be appealed by hemp industry reps, means that CBD produced from industrial hemp can now only be sold in states where it is legal, but it also reaffirms that states which allow for CBD sales and possession are doing so in violation of federal law.

While the decision is a blow to hemp farmers around the country, the Farm Bill which is currently making its way through Congress is set to bring some legal protection to those farmers as Senate Majority Leader Mitch McConnell (R-KY) has indicated that he will add his bill to legalize hemp nationwide as an amendment to the Farm Bill.