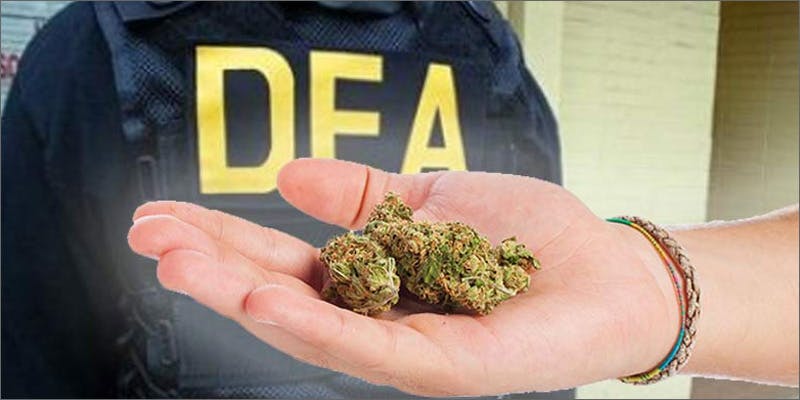 DEA employees fail drug tests without consequences, despite being in charge of the ‘war on drugs’

In theory, law and order, are essential parts of a successful society. Without law and individuals given the authority to uphold the law, each day would resemble the chaos demonstrated in the movie The Purge.

So what happens when the individuals with authority break the same laws that they are expected to uphold? Well, the Drug Enforcement Agency has taken it upon itself to show us. It is no secret that the DEA has been cracking down on marijuana, but what is a secret is that DEA agents are failing drug tests without severe consequences.

The Drug Enforcement Agency was created in 1973 through an executive order from then President Richard Nixon. The agency was established to combat “an all-out global war on the drug menace.” As the soldiers of the war against drugs, DEA agents are charged with policing the manufacturing and distribution of controlled substances in America, while also protecting our drug policies abroad. Today the DEA has an annual budget of around $2 billion.

Recently, the USA Today published an internal report from the DEA that shows employee misconduct and subsequent punishments. The document shows that since 2010 there were 50 DEA employees recommended for termination and ultimately only 13 were fired. Of the 13 employees fired, several were able to appeal, and they were then reinstated to their original positions. The offenses listed in the report include sexual harassment, DUI’s, and failed drug tests.

If you are lucky enough to live in a state that has legalized some form of marijuana use, then you should know that your employer might still not allow you to consume cannabis. Most employers will terminate their workers for violating drug policies. Not the DEA. In fact, the average penalty for a DEA employee failing a drug test was a 5-day suspension! If the DEA cannot keep its nose clean from illegal drug use, then how can Americans be expected to abide by their rules?

Get it together DEA 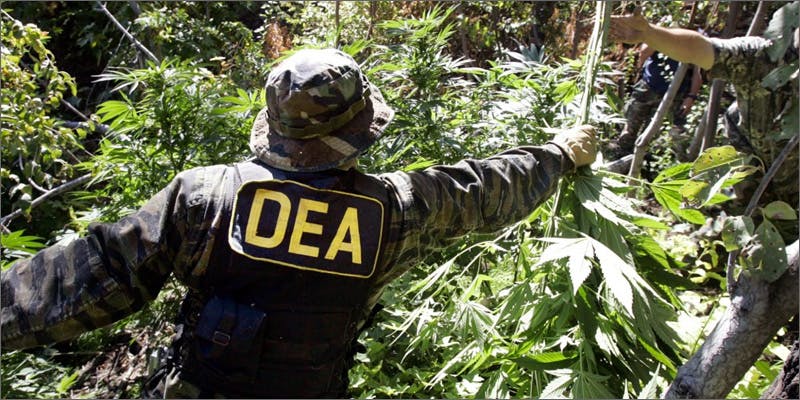 An agency who’s Administrator says, “heroin is probably not more dangerous than marijuana”, has got to have a few screws loose. The DEA’s dated views on marijuana are evident in news headlines daily. These doped up agents spend their days disrupting the cultivation of legal marijuana across the nation. Though congress recently approved amendments to restrict the authority of federal agencies in disrupting state laws regarding marijuana, don’t think the DEA has stopped snooping around.

Now that we know DEA agents are failing drug tests without consequence, it is safe to assume that not all of the drugs they “confiscate” are destroyed or stored in evidence. The DEA IS getting high on your supply. So until the DEA has no jurisdiction over the legal cultivation of marijuana, let’s agree to call them the “ Drug Enjoyment Agency”.

Should we not all be judged equally in the eyes of the law? Let us know your thoughts on social media