Now Reading:legalization | The DEA is trying to kill Utah’s medical marijuana initiative before it reaches voters 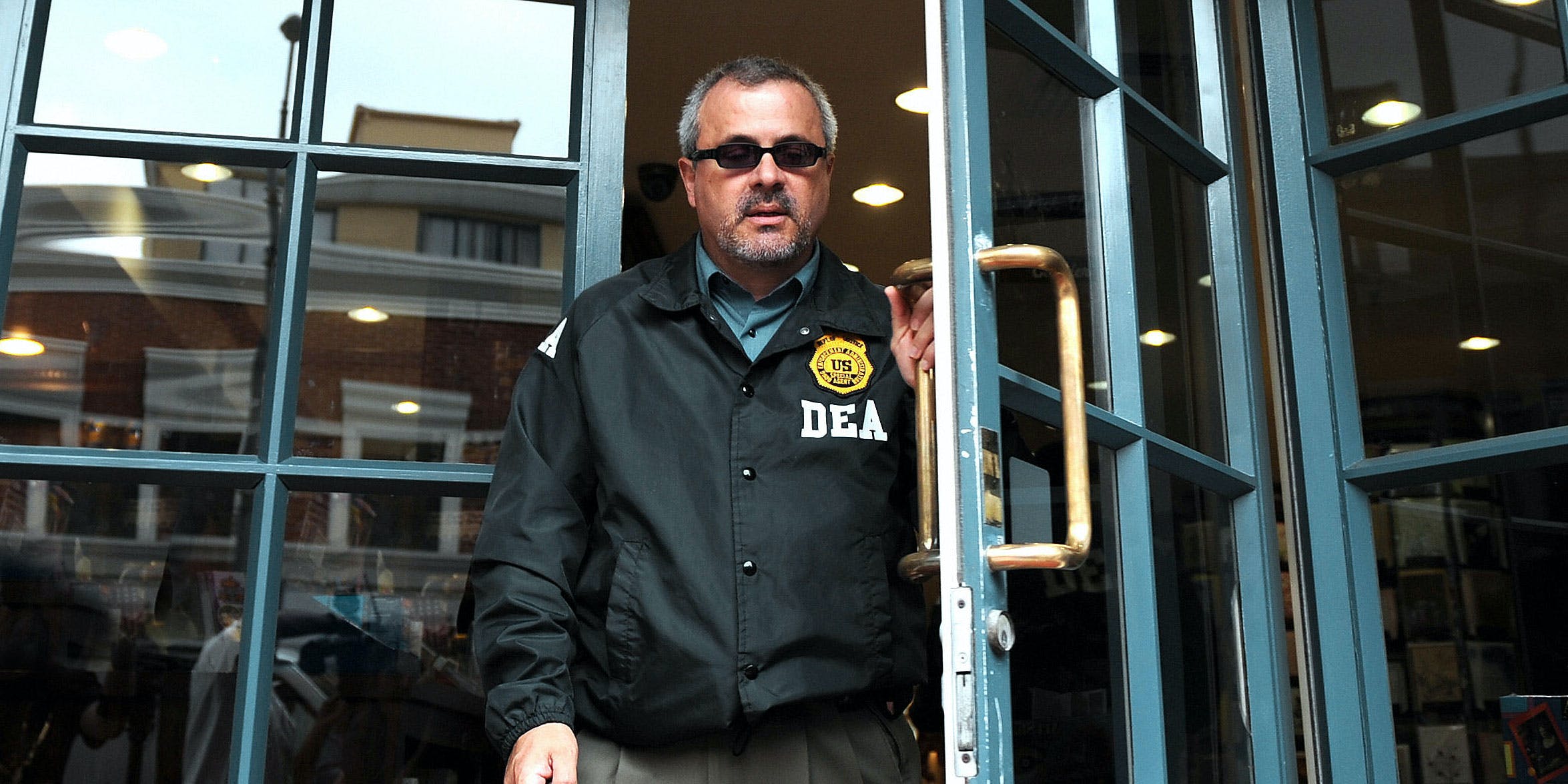 They’re backing an effort to get people who signed the voter initiative to take their signatures back.

A voter-led initiative to implement a medical marijuana program in Utah has been facing opposition since it gained enough signatures to make it onto the ballot in November. Led by the state’s medical community, the opposition has now gained the support of a local division of the Drug Enforcement Administration, sparking controversy about whether federal employees are allowed to provide their backing to political campaigns.

Under federal election laws, government agencies and certain employees are prohibited from participating in partisan activities related to campaigns, though in this case, it’s not clear that one party is leading the effort since the organizations involved—the Utah Medical Association and Drug Safe Utah—are not associated with political parties.

Still, it’s questionable whether the DEA is meant to take sides in electoral politics at all, especially when it appears that the anti-ballot campaign has been using some ethically dubious tactics. Documents obtained by Marijuana Moment have shown that door to door canvassers from the opposition have been instructed to use misleading information and cater their message based on the age of the individuals they are speaking to.

The medical cannabis initiative qualified for the November 6th ballot in April, collecting a reported 200,000 signatures—tens of thousands more than it needed. But the complicated process by which a ballot measure qualifies to be placed before voters in Utah has the opposition looking for loopholes to get it removed.

In order to meet the state’s requirements, the initiative’s organizers had to collect more than 113,000 overall signatures across the state, but those signatures also had to make up at least 10 percent of voters who turned out in the last election in 27 of the state’s 29 districts.

It’s that 27 district loophole that the opposition is trying to exploit by canvassing door to door to get those who signed the petition to remove their signatures. If they are successful, the ballot initiative will not appear before voters in the fall. But their effort is a long shot since they have to convince hundreds of people in multiple districts by the May 15th deadline.

According to a report from the Salt Lake Tribune, the opposition’s campaign has also gained the support of the Drug Enforcement Administration’s Salt Lake City Metro Narcotics Task Force.

If approved in November, the ballot question would greatly expand Utah’s existing medical program allowing residents to apply for a medical cannabis license with a list of around 12 qualifying conditions. The initiative also covers labeling, inspection and distribution methods which include dispensaries, but still prohibits the smoking of cannabis flower. The ballot question runs counter to a pair of laws recently passed by the Utah legislature which allowed the Utah Department of Agriculture to oversee the production of cannabis for limited use by terminally ill patients.

According to recent polling, nearly 80 percent of Utah residents support the voter initiative, making it likely to pass if it appears on the ballot in the fall.

Governor Gary Herbert has voiced his opposition to the initiative in favor of the more restrictive program passed by lawmakers but has also said that voters ought to be allowed to decide what they want. “Let’s have the vote. Let’s have the debate,” Herbert said in a public address last month. “I think it’s good to have the people’s voice heard.”