Guess How Many Cannabis Plants The DEA Found After Spending $73K?

Utah had received $73,000 in eradication funds to eliminate cannabis plants in the state. Can you guess how many the DEA found? 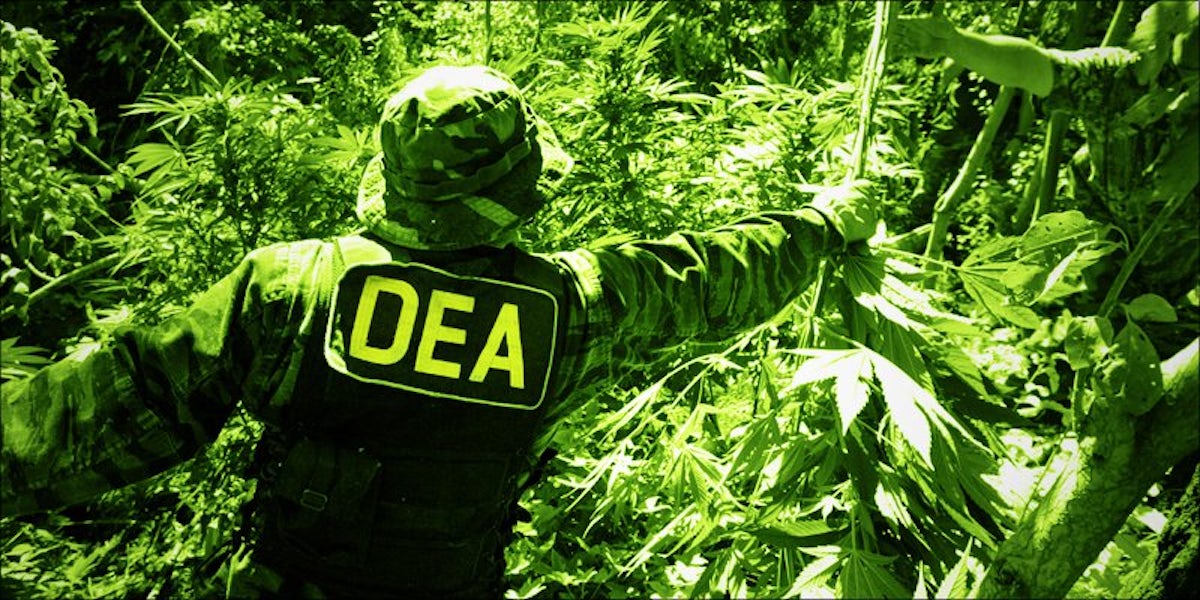 The DEA’s $14 million marijuana eradication program has come under loads of scrutiny in recent years. And rightfully so, as the program is touted as a glorified landscaping business that preys on people cultivating a plant in their garden. In recent DEA news blunders, Utah had received $73,000 in eradication funds to eliminate cannabis plants in the state. Unfortunately, the DEA continued their favorite hobby of wasting American tax dollars and didn’t find a single plant, in the entire state.

Utah was lucky: Other states by the numbers

California received the most amount DEA eradication attention and money. The state was granted almost $6 million of taxpayer dollars to dig up roots.

Most notably, the Emerald Triangle was a big area of focus for officials because it is one of the most famous growing regions in the whole country.

Another interesting area of this graph is when you look at Washington State. Being legal for medicinal and recreational purposes since 2012, you’d think the DEA would be smart enough to focus on areas that aren’t an uphill battle.

That didn’t stop the DEA. They’ve spent almost $800,000 in eradication. So much for being the Evergreen State.

A Californian representative is fed up with the Federal government’s support of the DEA and cannabis’ schedule 1 drug classification.

It makes zero sense for the federal government to continue to spend taxpayer dollars on cannabis eradication at a time when states across the country are looking to legalize marijuana. I will continue to fight against DEA’s Domestic Cannabis Eradication/Suppression Program in Congress and work to redirect these funds to worthwhile programs. – Rep. Ted Lieu (D-Calif.)

It’s only a matter of time before more representatives realize how much money is being wasted on these kinds of programs. The DEA’s glorified landscapers better dust off their resume’s because sooner than later, Congress will shift the money to better causes and these guys are going to need a new job.

Enjoy the latest and greatest from Herb, enter your email below to get exciting cannabis updates delivered to your inbox.
October 12, 2016 — Last Updated December 18, 2019
Written by Lukas W