Lawmakers Call Out The DEA For Wasting Resources In Legalized States

The DEA’s controversial cannabis eradication program is being met with resistance from both policy makers and pro-cannabis activists. 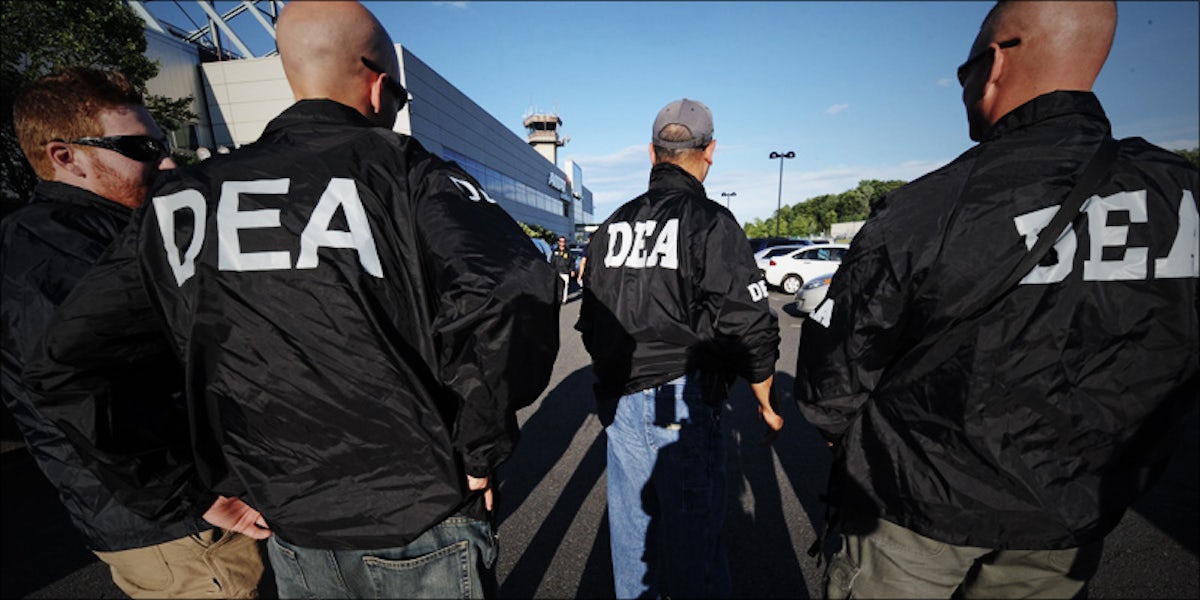 The DEA’s controversial cannabis eradication program, an initiative that provides substantial amounts of money to states – even those that have legalized cannabis – to root out the illegal growth of cannabis, is being met with resistance from both policy makers and pro-cannabis activists.

The DEA has invested millions of dollars over the past decade across the country in an effort to rid what the administration sees as a cannabis scourge.

States throughout the country have received varying levels of funding for the initiative, though the sums appear to paint a picture of a wasteful and unnecessary endeavor.

Utah, for example, was provided with $73,000 for cannabis eradication, though the DEA did not turn up a single cannabis plant in the state. New Hampshire received $20,000 in federal funding, resulting in the seizure of 27 cannabis plants.

Perhaps the most head-scratching example is Washington state, one of the only states in the country to have voted in favor of recreational cannabis legalization. The Evergreen State received a whopping $760,000, the fourth-largest amount provided to a state.

I hear it all the time: ‘You guys still have an outdoor-eradication program when you’re a legalized state? How does that make sense?’

The apparent wastefulness of the program has caught the attention of federal lawmakers, who have made clear that they wish to see the program downsized or eradicated entirely.

In 2015, twelve Democratic members of the House of Representatives signed a letter to individuals in the House leadership – including House Speaker Paul Ryan and Minority Leader Nancy Pelosi – asking to have the eradication program ended.

[H]istorial data indicates that the vast majority of plants seized under this program are wild plants descendent from industrial hemp. They are not intentionally grown, and they are not suitable for recreational or medical use.

Therefore, the seizure of these plants has served neither an economic nor public-safety nor a health-related purpose. Its sole impact has been to expend limited federal resources that are better spent elsewhere.

The request by the lawmakers was ignored.

Petition to the DEA

The pro-cannabis activist group Americans for Safe Access has initiated a new petition with the stated objective of getting the DEA to cease the spread of false information regarding cannabis, particularly in terms of its medical value.

Vickie Feeman, a California-based attorney who is representing Americans for Safe Access pro bono, recently stated that the petition’s objective is not complicated.

We have taken this action to stop the DEA’s relentless campaign of misinformation about the health risks of medical cannabis in its tracks… We’re hoping this is a very straightforward petition. We’re going after specific statements they themselves have said in recent reports are wrong.

The petition reportedly has around 70,000 signatories.

Get 20% off premium weed and discover the latest products, news, and deals in cannabis.
January 20, 2017 — Last Updated December 11, 2019
Written by Stephen Calabria