Now Reading:legalization | Detroit to pay $225,000 for killing dogs in a cannabis raid 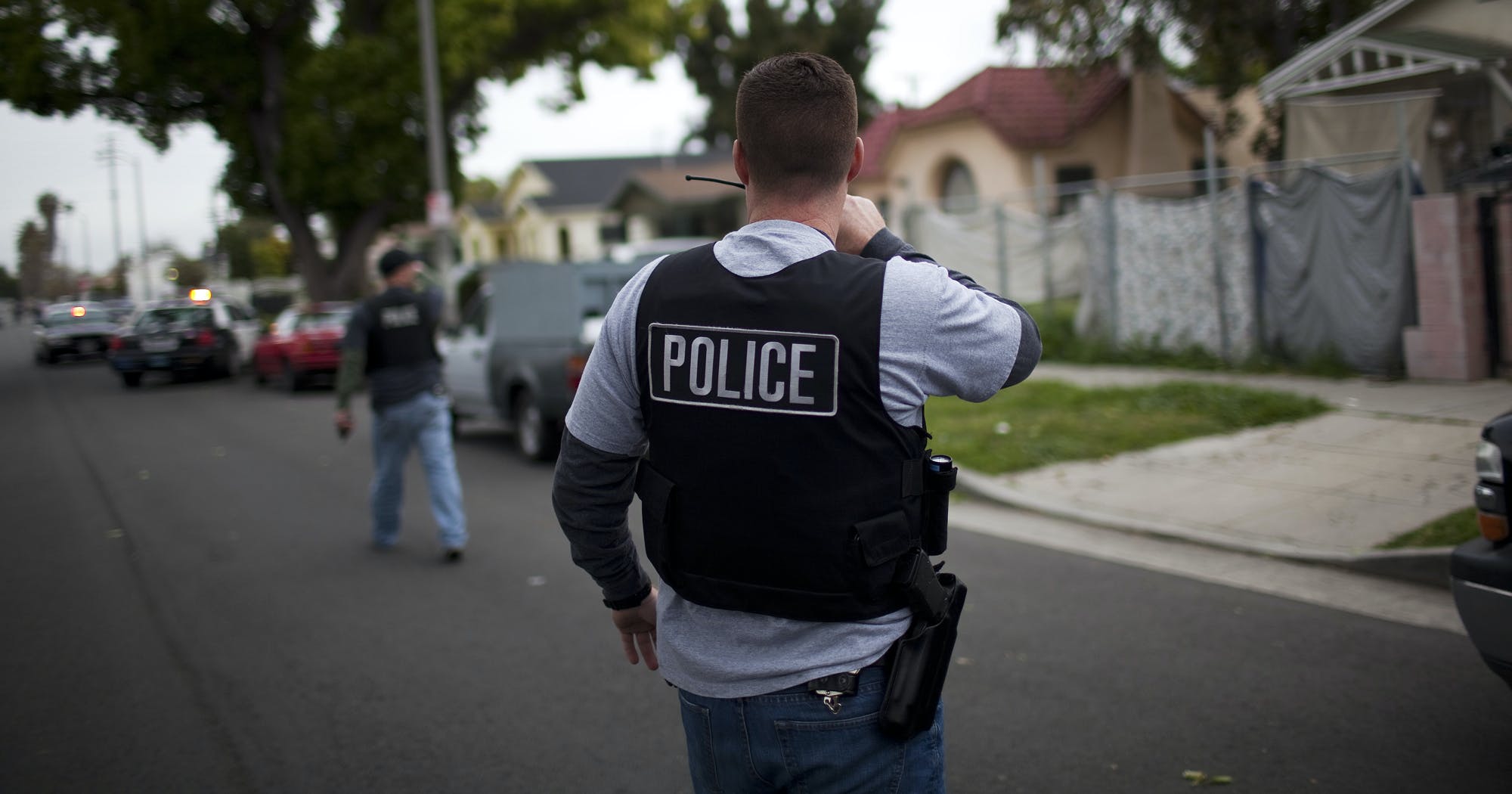 A cop was trying to seize one cannabis plant in a backyard.

The city of Detroit is having to pay out a quarter of a million dollars to a couple whose dogs were killed during a weed raid. The Detroit City Council approved a massive $250k civil rights lawsuit settlement to Ashley Franklin and Kenneth Savage, whose three dogs were slain in 2016.

A Detroit police officer had taken notice of a potted cannabis plant growing in their backyard, returning a few days later to confiscate it. Between the officer and the plant was an eight-foot fence and the three dogs on their property. The officer decided to shoot the dogs from behind the fence. Documents would later reveal Franklin and Savage possessed a license to grow their own medical marijuana, making the shooting even more senseless.

This fiasco is becoming more frequent in Detroit than you might assume. The city’s local police seem to have a habit of killing dogs, more than 20 per year on average, with one officer holding a kill count in the 60s. In fact, there were two other similar incidents in 2016 alone of dogs being killed by an officer during a weed bust. Unlike Franklin and Savage’s case, both were dismissed by the courts. The city did have to pay $100k to one resident, Darryl Lindsay, in 2016 over his dog Babycakes’ murder. Police claimed the dog had attempted to attack an officer, but dashcam footage refuted their account.

“It’s yet another case in which the constitutional importance of police shooting your family pet has been recognized,” said Chris Olson, Lindsay’s attorney. “The other part of that hopefully is that police officers in Detroit will hear this story and be much more mindful of the magnitude of the rights that are involved here.”