Lawmakers are pushing for reform so dispensaries can stop operating in all cash. 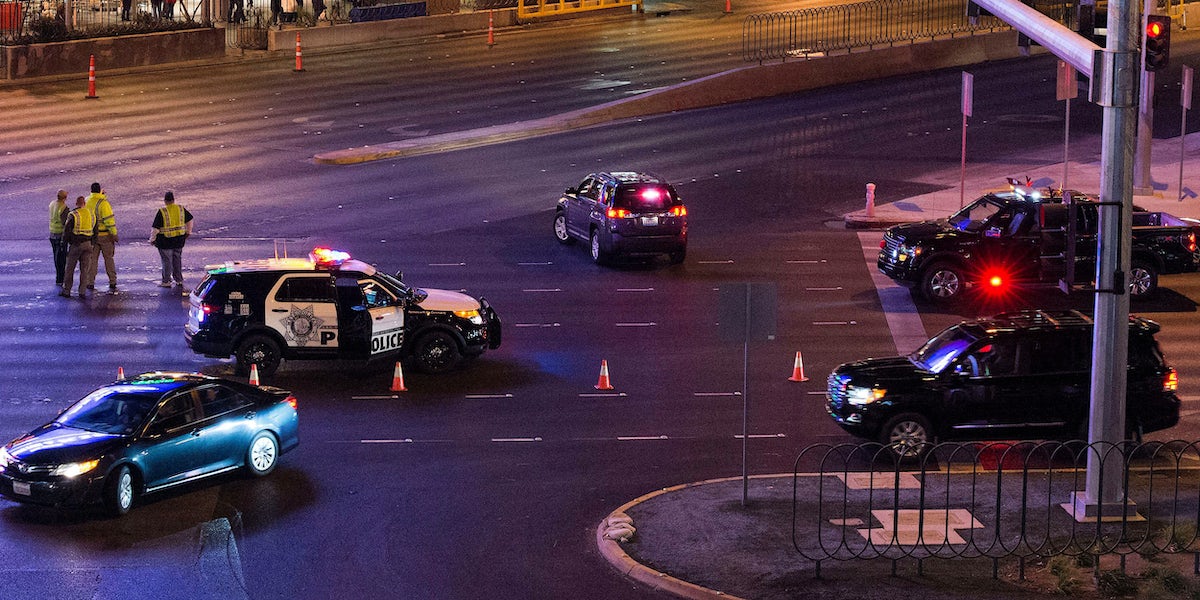 The U.S. Senate recently voted to block an amendment that would have eased access to banking services for the nation’s cannabis industry and, as if on cue, another dispensary was robbed at gunpoint. Silver Sage Wellness in Las Vegas was the victim of an armed robbery that netted $28,000 in cannabis products and $1,000 in cash on Monday, July 2, reports 8 News NOW.

Three men wearing hoodies and ski masks entered the dispensary around closing time, at 11:30 pm, proceeding to pistol whip one defiant employee and make off with the spoils of their robbery. Police are still searching for the suspects, and the dispensary was closed for several days afterward.

A fellow Las Vegas dispensary executive, Tanya Lupien, vice president of sales and marketing at Medizin Dispensary, told 8 News NOW that her store had been the target of a robbery just over a year ago. And 8 News NOW reported on another hair-raising dispensary robbery just last November, in which the perpetrators held a gun to one hapless customer’s neck while demanding access to the dispensary’s cash and products.

“I think there’s this notion that there’s a lot of cash on-premise or there’s—obviously there’s value on the products, but I think most stores have taken the initiative to get cash off-site to keep their employees safe and to protect their business,” Lupien observed.

Given the recent robberies in Vegas, it would seem that notion is an exceptionally hard one to dispel for robbers. Cannabis retailers’ status as all-cash businesses has made them targets. The results have far too often been violent, especially in the tragic robbery at an Aurora, Colorado dispensary where a security guard and father of two Travis Mason was fatally shot. The week after, another guard survived a shooting in San Bernardino. And in December, a San Francisco dispensary was robbed of more than half a million dollars worth of cannabis.

Elected officials from legal states have repeatedly called on the federal government to enable banks to work with the cannabis industry, citing these exact safety concerns, as well as issues of missed tax revenue. Credit unions have provided some help, and some states have toyed with the idea of creating state banks for the industry, but true banking remains elusive. A memo from the Treasury Department, known as the FinCEN Guidance, provides federal guidelines for banks who want to take on cannabis clients. However, many financial institutions have said those guidelines don’t offer them enough protection.

Treasury Secretary Steve Mnuchin has said that he plans to provide his own guidance for the cannabis industry, saying, “I assure you that we don’t want bags of cash,” while appearing before the House Financial Services Committee in February, but has issued nothing yet.

Enjoy the latest and greatest from Herb, enter your email below to get exciting cannabis updates delivered to your inbox.
July 10, 2018 — Last Updated
Written by Tobias Coughlin-Bogue