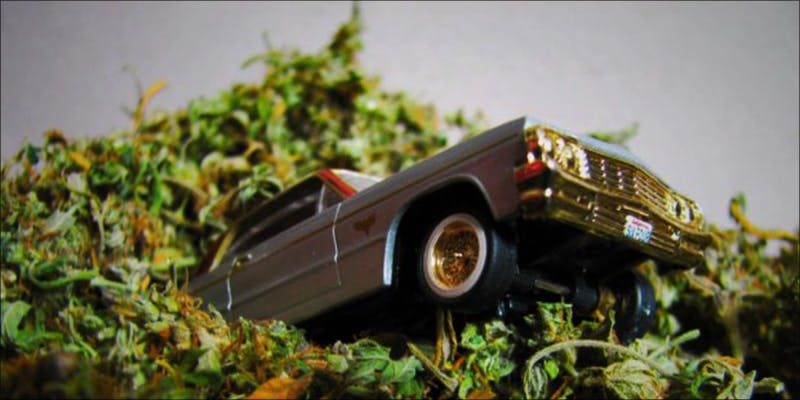 Multiple studies have been conducted over the years to determine if an individual’s driving ability may be impaired by cannabis use.

A recent three-round test of four individuals’ levels of driving impairment found that while cannabis may have an effect on those who get behind the wheel, the substance does not affect every person in the same way.

The tests – conducted by FOX25 Investigates in Weymouth, Massachusetts – gathered four drivers at a town driving course to determine how they would perform after smoking cannabis.

Before each of the three rounds of testing, the volunteers – two men and two women, ranging in age from 24 to 65 – each smoked around three-quarters of a gram of cannabis. The total time of the testing ran around two hours.

One of the drivers, a 65-year-old man named Don who is a moderate user of medicinal cannabis, said that he was interested in what the findings would be regarding the effects of cannabis on his driving.

That’s why I’m here… I wanted to see how it affects my ability to drive.

In the first round of the course, the instructors noted that there were few if any major issues in terms of the volunteers’ driving abilities.

However, over the course of the three rounds, the drivers – all of whom were regular users of either recreational or medicinal cannabis – became progressively more affected by the substance after having smoked it.

By the third round, the volunteers did indeed show greater signs of impairment, though the effects varied

One participant noted in the third round that he would never smoke this much cannabis before driving and that he never got that high to begin with.

Dr. Jordan Tishler, MD, who observed the driving test, said that the results were evident.

What we saw today was that cannabis does affect your driving. That it is dose-dependent, meaning the more they used, the less competent they were.

Tishler also stated that the results have major implications for public policy in Massachusetts, which legalized recreational cannabis use in November of last year.

I think it’s also important… that we see that there are potential issues here… We’ve got to have an intelligent, science-based conversation about how we have law enforcement interact with people going forward.

Multiple studies have been conducted over the years that have attempted to determine the degree, if any, to which an individual’s driving ability may be impaired by cannabis use.

One federally-funded study found that, with the exception of a loss of peripheral vision, the use of cannabis had little effect on driving ability.

Another study, conducted in Australia in 2015, found that cannabis use may have led drivers to exercise even more caution when behind the wheel than they would have otherwise.