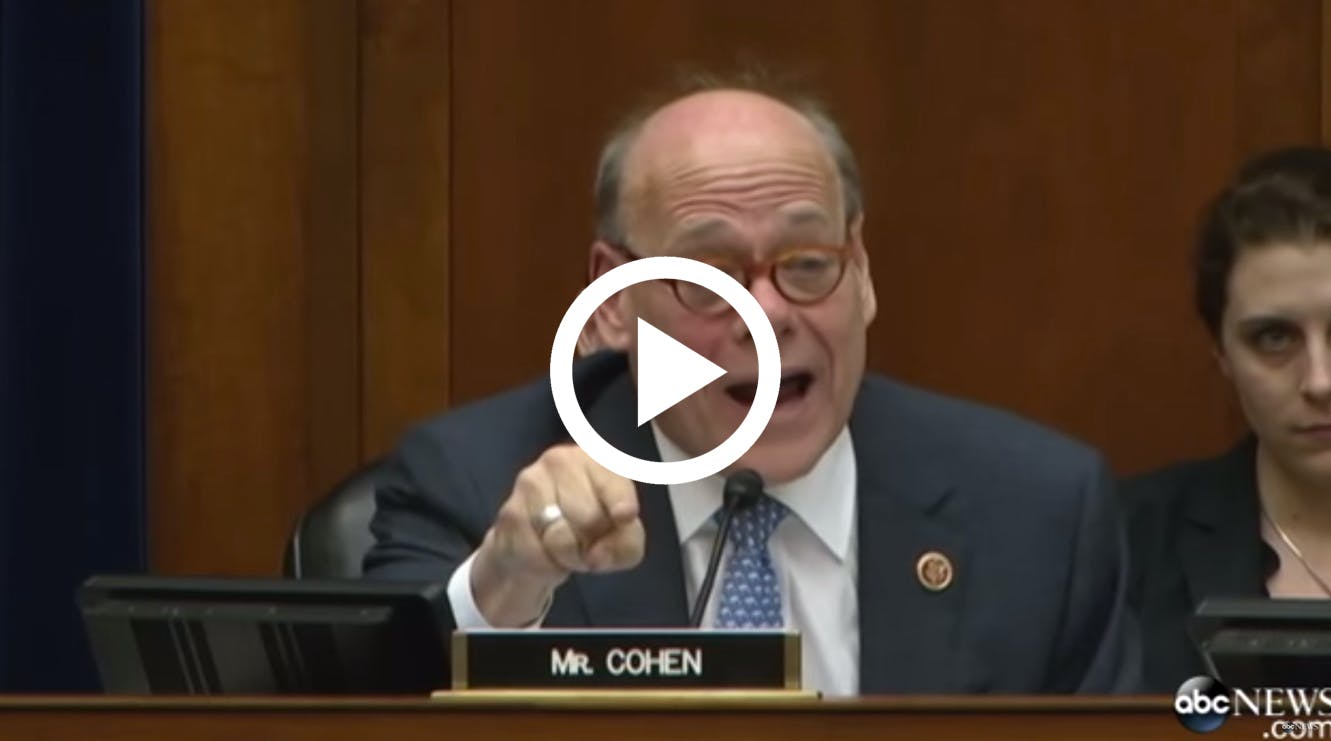 Congressman Cohen to NDCP Director Botticelli: “You can’t handle the truth. The truth is the drug war failed. Your direction on marijuana was a failure.”

Michael Botticelli, Director of National Drug Control Policy (NDCP), does not know who Harry Anslinger is, the man who started the war on drugs nearly a century ago.

That is just one of the lessons Congressman Steve Cohen gives Mr. Botticelli, to who his credit, nods along listening like the attentive student he should be.

Despite Botticelli’s placidity, Cohen spares him no respite, repeating the sentiments:

“You can’t handle the truth. The truth is the drug war failed. Your direction on marijuana was a failure.”

Botticelli can’t reasonably deny the charge. Like colleague Rep. Earl Brumenauer, the Congressman Cohen stresses the dire and neglected impact of meth and heroin, which are currently given equal if not lower priority than marijuana by the NDCP. He is adamant about education as the solution to protecting our youth as well as rebuilding trust in government:

“Until you deal with the truth the kids aren’t gonna believe you at all.”

We hear you Congressman Cohen, boy do we hear you.