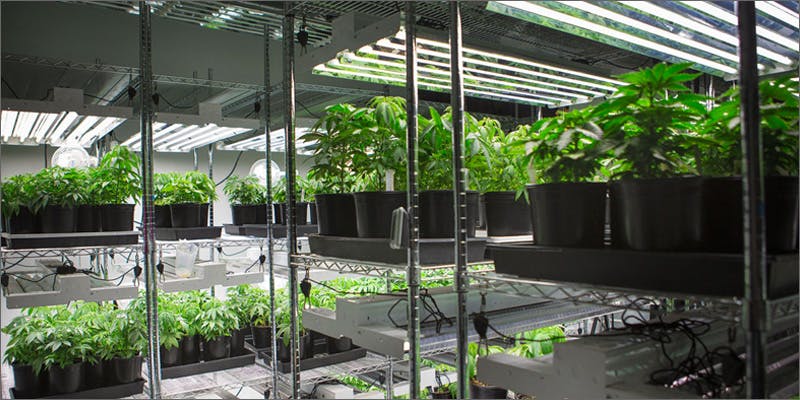 DEA Wants Feds To Cultivate 658,000 grams of Cannabis Next Year

The DEA wants feds to cultivate 658,000 grams of cannabis next year to cater for the growing demand of medical cannabis for research.

According to the DEA (Drug Enforcement Agency), the federal government is to grow 658,000 grams of cannabis next year. After receiving too many comments from licensed drug manufacturers about the requirement of a larger quota, the DEA has decided to loosen its strings.

So, the DEA’s amount of 658,000 grams (or a whopping 1450 pounds) triples what they had initially projected for 2016. Licensed drug manufacturers the concern that the proposed quotas for marijuana and some other controlled substances were not enough to meet demands. The USA’s needs and demands for scientific, medicinal, industrial and research marijuana far exceed what was initially proposed by the DEA. The increased limits are, in part, due to the necessity of sufficient reserve amounts of controlled substances in case anything goes wrong, according to the new Federal Register notice.

The DEA has been pressured to increase quotes because of increased demand for research. According to the DEA, “In 2014, eleven states enacted laws pertaining to the use or study of CBD and several more are poised to enact similar measures this year.”.

The marijuana monopoly on research

All marijuana that is to be obtained for research in the USA comes from NIDA (the National Institute of Drug Abuse), which contracts with the University of Mississippi to supply and store their marijuana for research.

However, NIDA does not in fact want the monopoly over marijuana for research, but the DEA refuses to grant licenses to other producers for marijuana production.

Nora Volkow, NIDA director, testified to how much more efficient research could be if the onus was not put entirely on NIDA. She even said that it would benefit the federal government to license more growers for research marijuana. Even the Food and Drug Administration concur with Volkow, saying that expanding the number of growers increases the availability of different kinds and qualities of marijuana.

The DEA says that it has received increasing requests from NIDA for a bigger range and better research efforts involving marijuana, one of which is to expand the number of agencies licensed for marijuana production for research.

The DEA has changed their mind three times for the quota of marijuana cultivation for 2015. The initial projection was for 125,000 grams, then was increased to 400,000 grams until they finally settled on 658,000 grams. At this stage, the DEA has settled for the same amount for 2016.