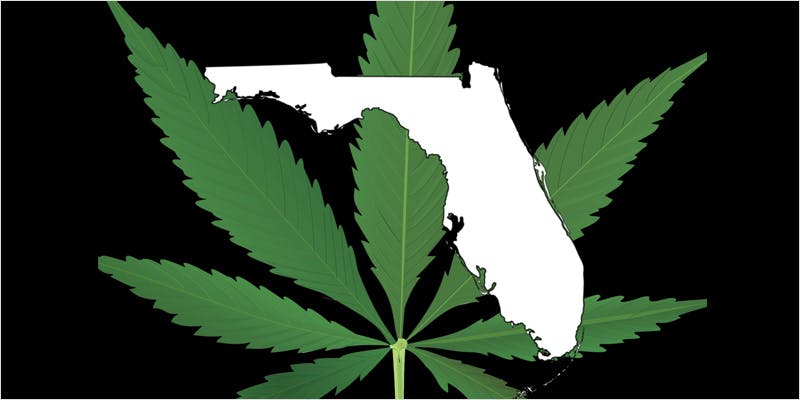 Voters in Florida on Tuesday overwhelmingly approved an amendment to the state constitution that significantly expands the state’s medical cannabis program.

Voters in Florida on Tuesday overwhelmingly approved an amendment to the state constitution that significantly expands the state’s medical cannabis program.

The amendment, known as Amendment 2, was approved by a staggering 42-point margin, with the final tally 71% to 29%.

The state thus easily cleared the minimum percentage required for the measure to gain passage, which is 60 percent.

Amendment 2 would expand medical cannabis access to explicitly allow those suffering from certain specific medical conditions, a list that includes cancer, HIV/AIDS, Crohn’s disease, and Parkinson’s disease, among others, to obtain legal access to the substance.

The law stipulates that patients would need the approval of a licensed physician before obtaining legal medical cannabis.

A similar initiative in 2014 failed to pass the 60 percent mark, missing passage by a little over 2 percentage points.