Florida Will Try to Legalize Recreational Marijuana in 2020 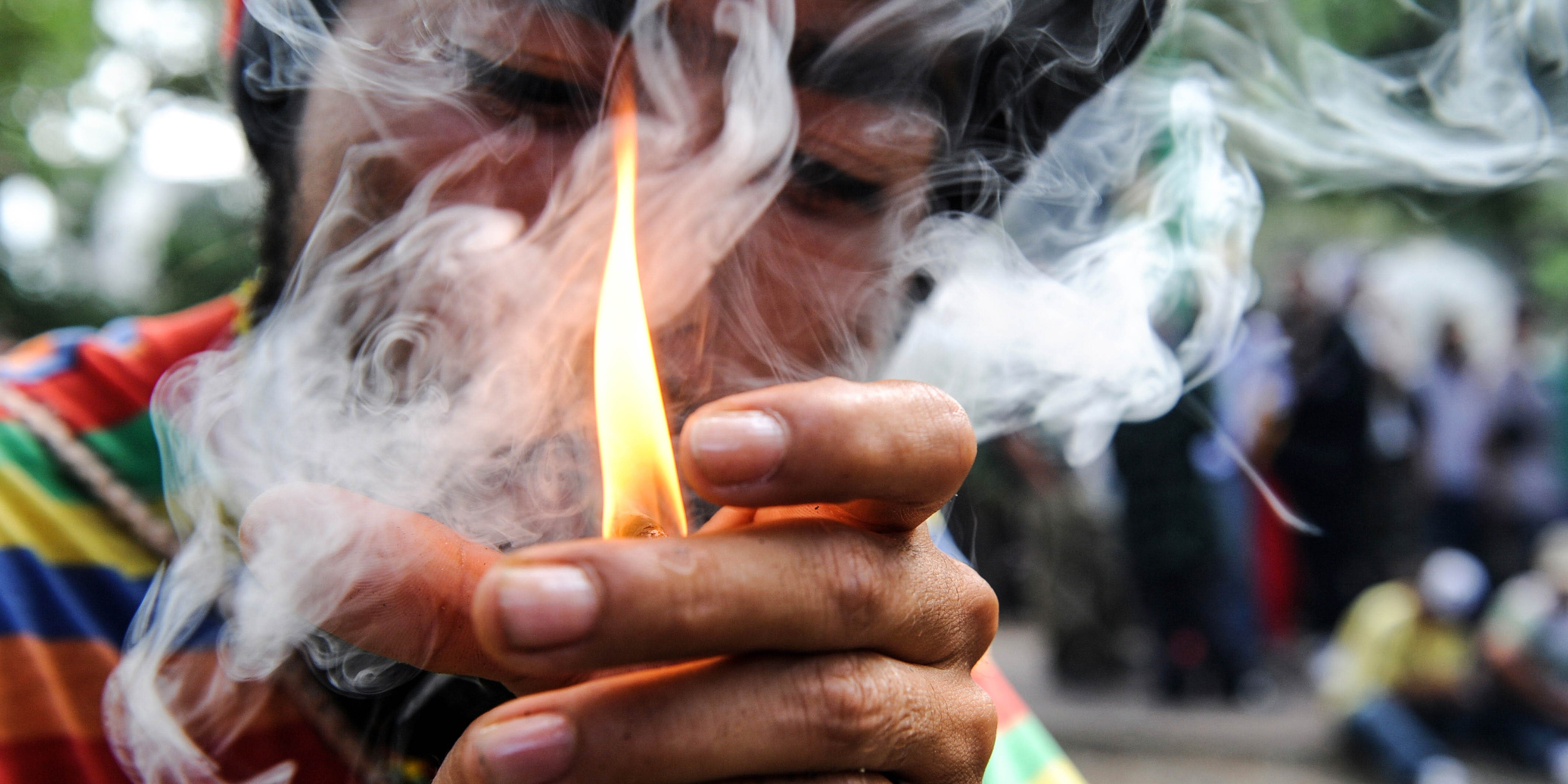 (Photo by ARBOLEDA/AFP via Getty Images)

The south Florida lawyer who financed the state’s medical marijuana initiative in 2016 is now ready to put recreational marijuana on the ballot in 2020.

In late June, attorney John Morgan announced on Twitter that he intends to launch a campaign to legalize cannabis in Florida at the ballot box. The news was well received by reform advocates.

“The history of John Morgan saying he’s going to get something on the ballot and that thing getting on the ballot is pretty good,” executive director Florida for Care, Ben Pollara told the Miami New Times. “If John says he’s gonna do this and he gets serious about it, it’s gonna get done.”

Pollara previously lamented that a legalization campaign would be too costly, but he now believes its possible. Morgan spent around $9 million in 2016 to legalize medical cannabis and he now estimates that his next campaign will only cost $5 million.

That’s likely because the political landscape has changed in Florida since the state legalized medical marijuana. In 2014, a similar ballot question was just short of the votes it needed to pass. In the following election cycle, it passed with the support of 72 percent of voters.

Since then, Morgan has guarded the medical program vigorously, having announced his proposal for full legalization after a drawn-out legal battle over the state’s medical cannabis smoking ban.

In May, Morgan won the case in court when the judge declared the state’s smoking ban unconstitutional. The decision was then temporarily overturned by an appeals court and upheld by Republican Governor Rick Scott. Morgan has urged Scott to halt the appeal, which is now being considered by a higher court. Morgan’s frustration with the governor also prompted him to declare: “Maybe it’s just time for full legalization.”

“I think it can be Florida’s way of telling Rick Scott, ‘You’re dead wrong. You have thwarted our will and you’ve taken our money to fight what we want, what we voted for with nearly 72 percent of the vote,” Morgan told USA Today.  “It’s so perverted that it’s hard to believe it’s happening. He will lose the United States Senate race over this issue.”

Having served two terms already, Scott is prohibited from running for governor again in this fall’s midterm. In April, he announced he’s running for the U.S. Senate. Meanwhile, nearly all of his potential Democrat replacements in Florida have come out in support of legalization. But when it comes to a ballot question, the next governor hardly matters as much as the number of voters Morgan is able to convince.

Thus far, few details have surfaced about Morgan’s proposed ballot question. Given his past support for looser regulations for medical cannabis, it’s safe to assume that advocates for drug reform and the marijuana industry would be pleased with the regulations he puts forward. It’s also safe to say that he might take the same route he did with medical marijuana in making recreational legalization an amendment to the constitution; blocking lawmakers from repealing it. But if that’s the case, legalization will have to win support among at least 60 percent of voters to pass.

The good news is that Morgan has the money to win that support and Florida residents have become more likely to support legalization over the years. When the Sun-Sentinel solicited its readers for comments on legalization, they found that support was overwhelming, with only a handful of readers responding in opposition to legalization. The responses matched a February poll from the University of North Florida which showed 62 percent of Florida residents support legalizing and regulating marijuana like alcohol.

Get 20% off premium weed and discover the latest products, news, and deals in cannabis.
August 12, 2018 — Last Updated
Written by Miroslav Tomoski