Now Reading:legalization | Why Did Georgia Lawmakers Gut Their Cannabis Bill? 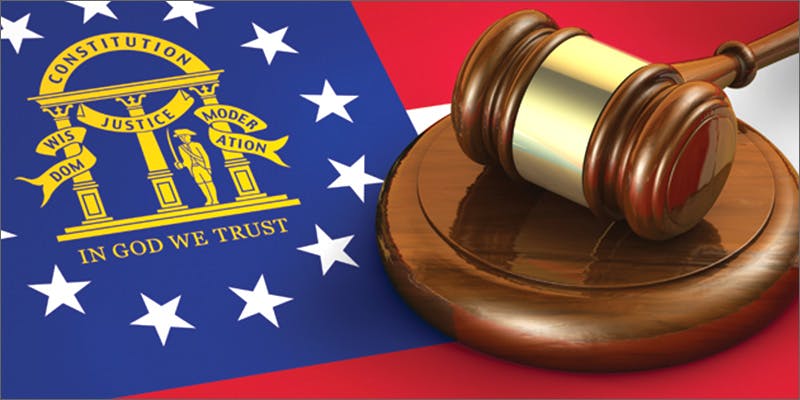 Why Did Georgia Lawmakers Gut Their Cannabis Bill?

America’s Founding Fathers created a republic based on a Constitution that clearly defines a sharply restricted role for the federal government. It’s a matter of some concern, then, when advocates of such limited government and individual freedom support reckless federal intrusion into personal issues like cannabis consumption by private individuals.

America’s Founding Fathers created a republic based on a Constitution that clearly defines a sharply restricted role for the federal government. The Founders wisely reserved the vast majority of powers to the states and to the individual people themselves, because they understood that a vast, omnipotent central government such as the one in England that they were rejecting would quickly become impossible to contain.

It’s a matter of some concern, then, when advocates of such limited government and individual freedom support reckless federal intrusion into personal issues like cannabis consumption by private individuals.

What are they up to this time? 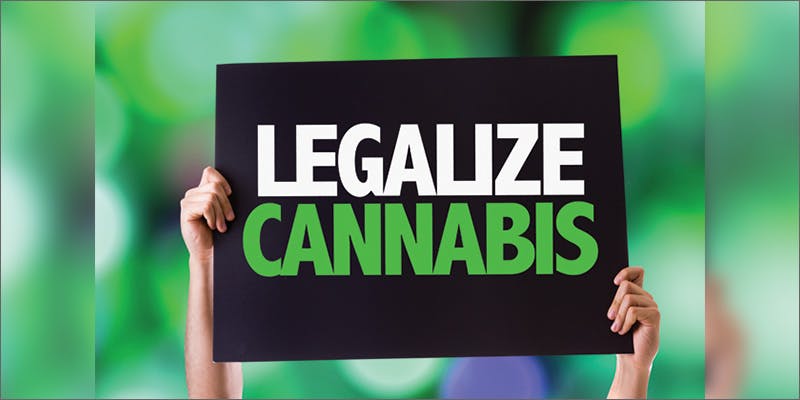 In 2015, the state of Georgia approved the medical use of cannabis for a very small number of medical conditions. Eight, to be exact. They stipulated that the plant could not be smoked, but had to be ingested. They set very strict limits on the amount and potency of cannabis that Georgians may legally possess.

Proponents of medical cannabis called it a step in the right direction but found the bill lacking in many ways. For example, where will these new medications come from, if growing in the state is forbidden and there is no provision for anyone, vendors included, to possess more than 20 ounces?

So in 2016, the Georgia House was presented with H.B. 722, spearheaded by state representative Allen Peake. Lawmakers took what was a compassionate and reasonable effort to enhance the prior bill and instead gutted it. They voted to allow a higher potency of cannabis oil but slashed through the remainder of the bill, cutting out provisions for cultivation and importation of the medicine.

Why kill the bill?

Originally, H.B. 722 had laid out provisions and procedures for in-state cultivation; to the chagrin of Georgia farmers, those were uprooted and discarded. The new bill does allow shipment of cannabis oil into the state; however, it limits the effectiveness of that imported oil in terms of the concentration of THC (tetrahydrocannabinol).

Dale Jackson, whose seven-year-old son is being treated for severe autism, opposes the bill for its restrictions on THC percentage. “I cannot possibly overstate how painful it is to me to publicly come out against this bill,” Jackson said. “Not since I was informed of Colin’s diagnosis of autism have I ever experienced something this painful.”

According to Jackson, despite the inclusion of more disorders, H.B. 722 was stripped of two key proposals: the addition of cannabis oil labs in Georgia and an increase in the percentage of THC from five percent.

“Governor Deal and his floor leaders stepped in and forced Rep. Alan Peake (author of H.B. 1 and H.B. 722) to completely rewrite the whole bill (H.B. 722)…so they gutted 80 percent of the bill,” Jackson explained. Deal is “attempting to pass another meaningless bill so that next year, in 2017, this issue does not come up again. It is unusual that our cause has gained traction for two years in a row. This is why we, Hope United, think we need to kill this bill this year to have a better chance of having something more substantial with more substance passed next year.

“I will put even more effort into killing this bill for the sake of all the families in Georgia,” he added. “The governor wants us to accept a small victory in a small war so he can win the battle, and I refuse to let him win that battle.”

Rep. Ed Setzler believes that cannabis has no medical benefit, so those patients would actually be using cannabis only because they like it, which is “beneath their dignity”; he says he is wary of appearing to reward veterans for their service to the country by giving them their preferred herbal medicine for their PTS and pain. He is concerned about people doctor-shopping—for five percent THC oil. (Commonly available herb contains three to five times that much THC.) No statements were made by Setzler about concerns over prescription opioid addiction and suicide in the veteran population. 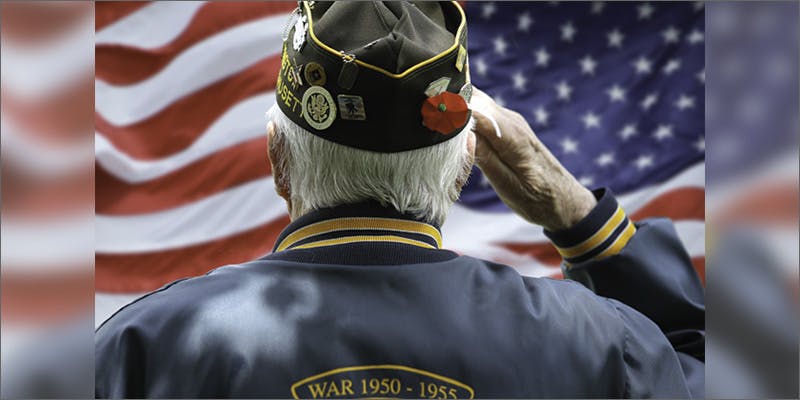 This is a severe blow to veterans and sufferers of chronic, irreversible pain syndromes like fibromyalgia. It leaves people who are suffering intractable pain few treatment options other than opioids, which are replete with horrifying side effects.

Opioids (such as oxycodone, hydrocodone, Demerol, and morphine) can cause nausea and vomiting, chronic constipation, addiction, and death. Addiction to opioids forces many sufferers to turn to heroin sold on the street because it’s cheaper, more potent, and often easier to procure than prescription pills. Medical cannabis has proven non-toxic and, for many patients, more effective than the use of opioids for chronic pain classified as intractable.

Cannabinoids can be extracted and infused into a variety of foods: Flavored oils, tinctures, or herbal butter can be used in practically any recipe to turn it into a reliable, safe medication.

A useful appliance called the MagicalButter Botanical Extractor has streamlined the infusion process for patients and home chefs to create herbal tinctures, oils, and butters. Inventor Garyn Angel was inspired to design the extraction machine in 2011 because a friend was suffering from Crohn’s disease and wanted to test the efficacy of medical cannabis; but asthma prevented his smoking it. He needed something automatic, so he could just push a button and relax.

When his friend finally enjoyed relief with the new invention, Angel decided to make a company out of it, so he could help more people get well by adding healthy herbs to their diet.

With the 2016 presidential election just around the corner, federal involvement in cannabis freedom is a wild card. The current president could kill Prohibition instantly with an executive action; but, as with taking a toke, no one should bother holding their breath too long on that one. Candidates’ views range from the draconian belief that even medical cannabis should never be approved for anyone, to being OK with medical but punting to the states on recreational (discretionary), to full de-scheduling and legalization.

Parents and patients who have found relief from pain and the need to take opioids are left in limbo in Georgia. And they are left in this situation because state government bureaucrats with no medical degree or training want to continue to legislate the choices of doctors and their patients.

Amber Boone considers writing the cornerstone of communication. She interviews MMA (mixed martial arts) athletes for CombatPress.com and opines on MMA at FightItOut.com. She’s passionate about helping folks tell their stories and making the world a better place, which includes working to win the freedom of Americans to partake of the herb. When not writing or playing beach volleyball, she can be found at her day job—for now. Follow Amber on Twitter @thruthetrees11.