Federal laws have to change so Epidiolex can get to market. Will it impact other CBD products? 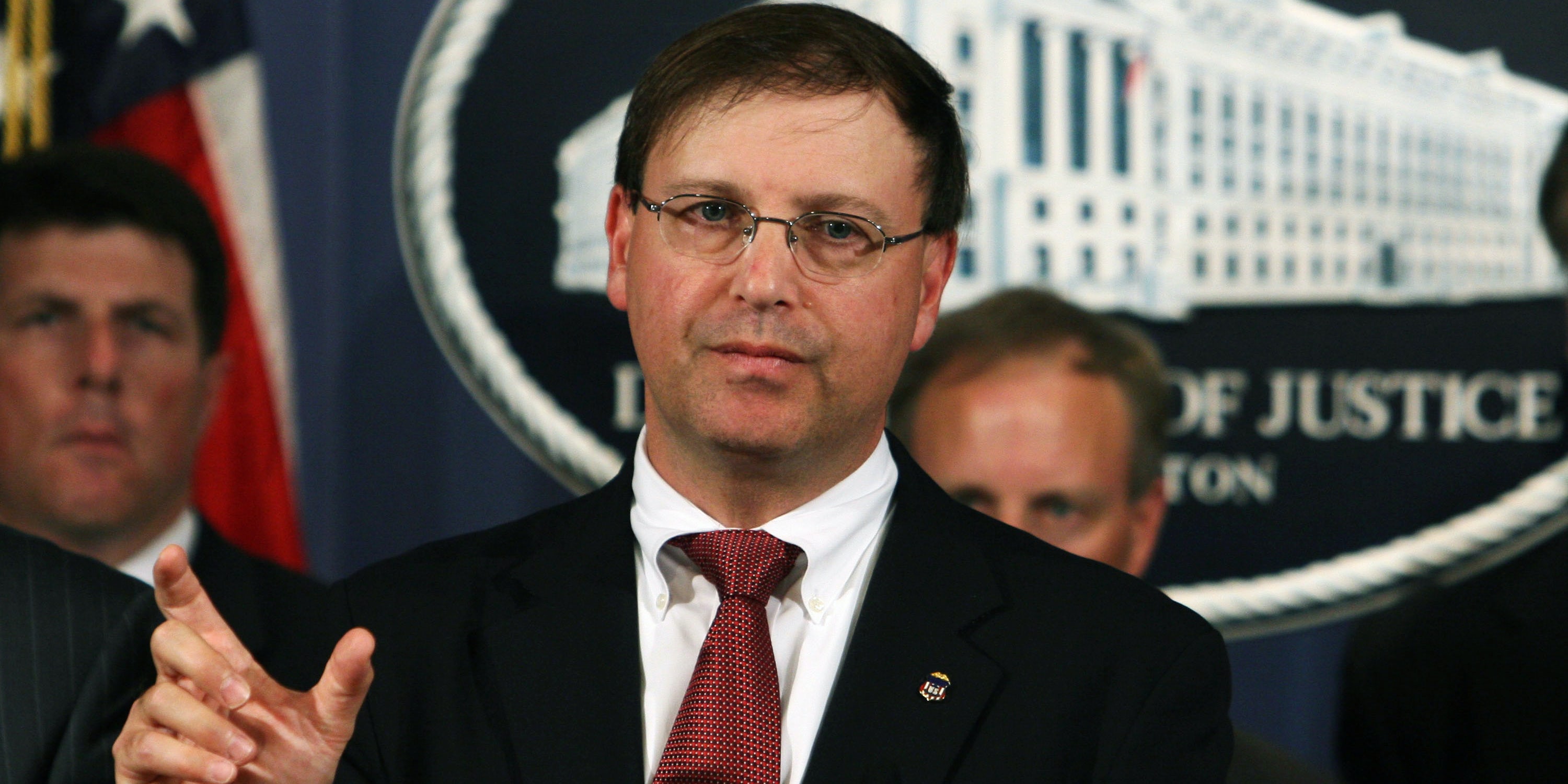 UNITED STATES – JUNE 04: Director of the DEA Chuck Rosenberg, then a US Attorney General of the Eastern District of Virginia, speaking at a news conference at the Department of Justice in Washington, D.C., June 4, 2007. (Photo by Chris Kleponis/Bloomberg via Getty Images)

The cannabis industry remains uncertain about what the FDA’s recent approval of the first CBD medication in the United States will mean for the federal classification of CBD itself. On Monday (June 25), the FDA made history when it approved, Epidiolex, a drug for two rare forms of childhood epilepsy which is made from a particular formulation of purified CBD.

In order for the drug to make it to pharmacies, the Drug Enforcement Administration (DEA) must make an alteration to the Controlled Substances Act, which currently classifies cannabis and everything from derived it from, such as CBD, as a Schedule I drug with “no accepted medical use.”

GW Pharmaceuticals, the UK-based pharmaceutical company that makes Epidiolex, is unclear on whether the DEA will just reschedule Epidiolex or CBD entirely, which could have significant implications for the booming CBD market. Steve Schultz, vice president of investor relations, tells Herb we’ll simply “have to wait and see what the DEA does regarding what compound they decide to reschedule.”

Experts have different hypotheses about what the DEA will do.

William McNichol, a professor of law at Rutgers University, tells Herb that the FDA makes decisions based on specific products (in this case Epidiolex), so the DEA’s rescheduling would only apply to Epidiolex itself.

Orrin Devinsky, professor of Neurology, Neurosurgery, and Psychiatry at NYU Langone School of Medicine, tells Herb that he is anticipating CBD to be rescheduled along with Epidiolex, but isn’t certain.

Research has demonstrated the potential for CBD to reduce the severity and number of seizures experienced by patients with rare forms of epilepsy—like Lennox-Gastaut syndrome and Dravet syndrome—that are often untreatable with traditional pharmaceuticals.

Regardless of what the DEA decides, Schultz calls Epidiolex’s approval “a historic breakthrough” that will “provide comfort or confidence to those companies including our own that are considering developing medicines using cannabinoids and or the cannabis plant.”

Schultz says that this won’t change the FDA process for other companies looking to get a cannabis-based product, which would still need to conduct clinical trials and have their manufacturing facilities pass an FDA inspection.

“We believe that the prescription option is one that not only has the science behind it, but also is one that physicians and patients desire,” says Schultz.

One reason why an FDA-approved medication may be important to patients, he continued, is due to the “complex therapeutic cases” associated with the patients that Epidiolex aims to treat. For these patients, who may be taking other medications as well, FDA approval is an assurance that their products are being properly regulated and labeled.

Get 20% off premium weed and discover the latest products, news, and deals in cannabis.
June 28, 2018 — Last Updated
Written by Rob Hoffman