Now Reading:legalization | 9 Most Horrifying Marijuana Laws Around The World 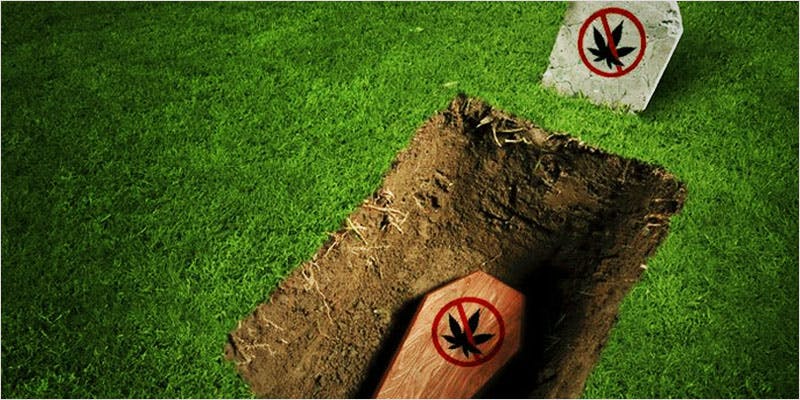 9 Most Horrifying Marijuana Laws Around The World

If crossing international borders are on the agenda, do yourself a favor and become extremely familiar with these horrifying marijuana laws.

Cannabis might be gaining acceptance in parts of America, but elsewhere in the world things aren’t as progressive. In some places, not only will your cannabis be confiscated, so will your life. That’s right, some countries will kill you for being caught with a naturally occurring plant. You might be wondering how this is even possible and why people aren’t stepping in to make a change, but the reality is some countries don’t want their citizens to be able to access cannabis, medically or recreationally, and those who do it anyway risk severe punishment. Check out the video below by Thinnk Aloud.

In countries with strict drug laws, it might not even be worth the risk to become a cannabis advocate. Unless there’s an entire army of cannabis crusaders taking on the establishment, sometimes the risks are just too high.

China, for example, will not only kill you for possessing drugs, they’ll celebrate your execution during the United Nation’s Day Against Drug Abuse and Illicit Trafficking.

Dubai is just as strict. Not only does any amount of possession carry a mandatory four-year jail sentence, their government even considers traces of THC in bodily fluids to be possession. I’m sorry, what?! Good luck trying to get a sample from me, as I’m fleeing back to the U.S. Embassy.

Malaysia might have one of the worst laws I’ve ever heard of. Planting just one cannabis seed can lead to a life sentence in jail. That’s right, planting one seed can ruin a person’s entire life, forever. Even more extreme, if caught with more than 200 grams, the mandatory sentence is death by hanging.

Saudi Arabia isn’t much better. First-time offenders receive a six-month jail sentence. The second offense leads to seven years in jail. However, if caught three times, they’ll simply kill you and be done with it.

If you’re a world traveler, please use caution if planning to indulge in any illicit activities. Some of them could end up costing the ultimate price.