HR 4779 is a new bill that would protect states that choose to legalize weed. 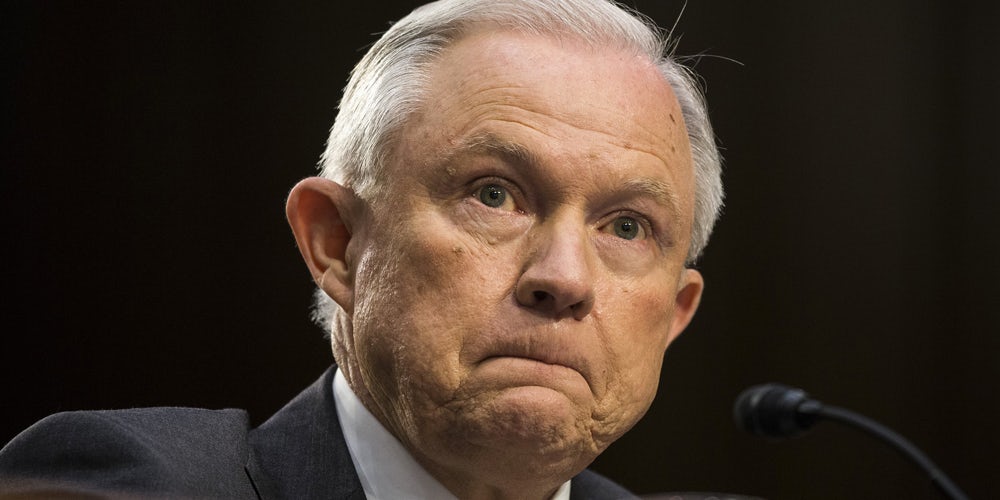 On Thursday (Jan 11), members of Congress came to the rescue of recreational marijuana states by introducing a bill to protect them from federal prosecution and allow each state to decide whether they would like to have legal marijuana.

“The federal government should respect the will of the voters in states that have voted to decriminalize cannabis,” The congresswoman said, “It’s time to stop wasting taxpayer money on the failed War on Drugs.”

Under the Controlled Substances Act of 1971, cannabis is still considered illegal nationwide contradicting the laws passed in states that have legalized.

The legislation was introduced by Lee as the REFER Act, and according to the congresswoman, would “prevent the Attorney General and others in the Trump Administration from stifling the budding cannabis industry,” Lee said adding that, “If the federal government chooses to interfere in these state matters, it’s up to Congress to prevent this harmful overreach.”

If passed, the REFER Act would prevent the DOJ from spending any money to, “detain, prosecute, sentence, or initiate civil proceedings against an individual, business or property that is involved in the cultivation, distribution, possession, dispensation, or the use of cannabis in accordance with the law or regulation of the state or unit of local government in which the individual is located.”

Where this new bill goes even further than previous legislation is in its protection of banks which have been reluctant to do business with the cannabis industry but have recently begun to open their door to these businesses. The law would prevent the DOJ from going after these banks, “solely because the institution provides financial services,” to cannabis businesses.

The bill is sponsored by four other members of the House including, Don Young a Republican from Alaska where recreational cannabis is legal. The list of sponsors also includes Rep. Earl Blumenauer, one half of the bipartisan team that put together the most recent version of the Rohrabacher-Blumenauer amendment which has protected medical marijuana states since 2014.

Get 20% off premium weed and discover the latest products, news, and deals in cannabis.
January 12, 2018 — Last Updated December 20, 2019
Written by Miroslav Tomoski