Weed is Now Legal in Canada, But Insurance Companies Don’t Want to Cover it

Remnants of cannabis prohibition linger in the insurance market. 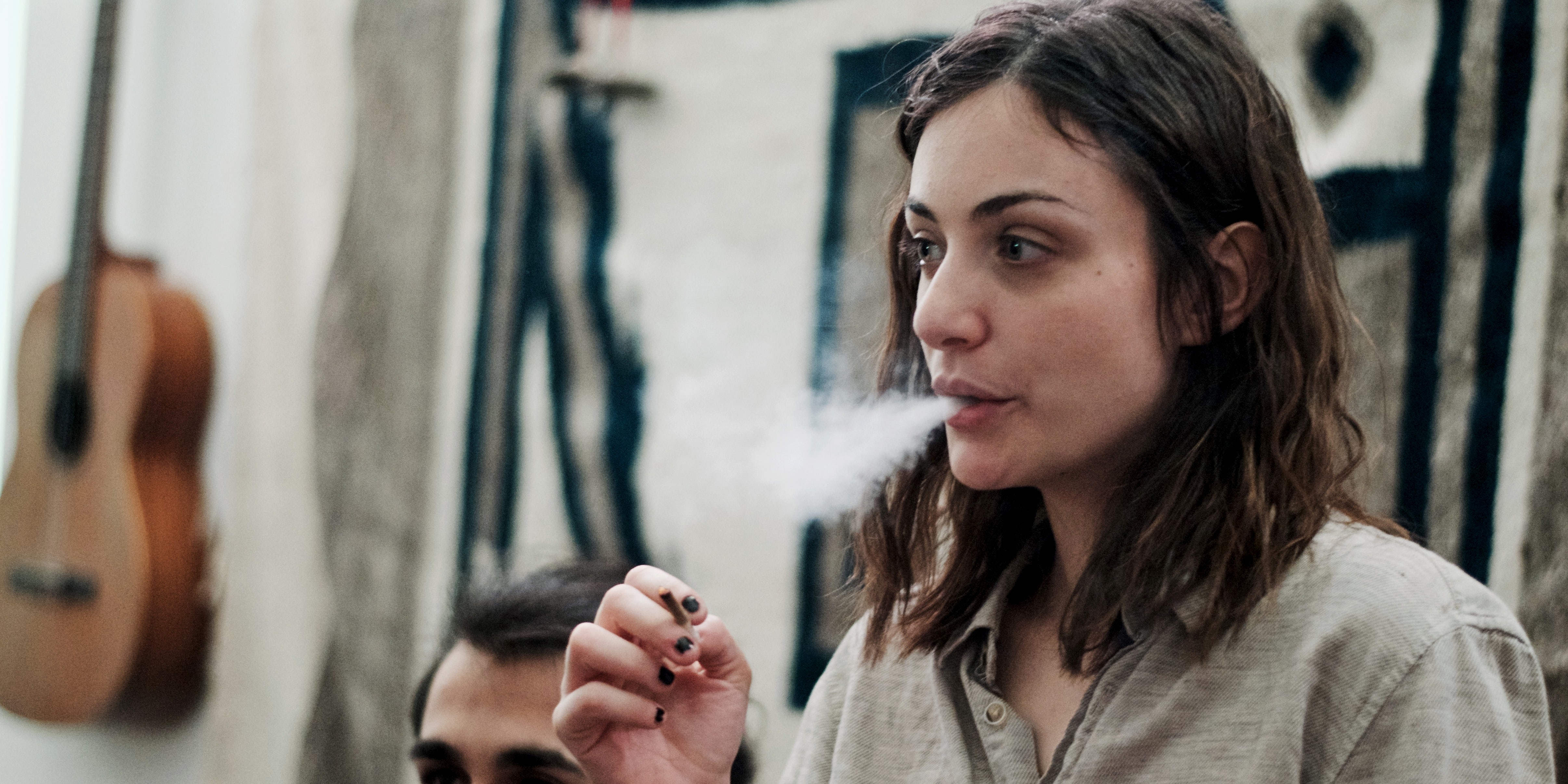 Sun Life Financial, the second biggest insurance company in Canada, only recently began offering coverage for medical cannabis although it was legalized in 2001. But as Sun Life tells Reuters, their medical cannabis insurance only extends to a small number of serious conditions, including cancer-related pain, multiple sclerosis, and HIV and its related symptoms. Employers must also pay a premium for Sun Life’s cannabis coverage.

Still, many insurers are wary of covering cannabis, and not just for a lack of research. Cannabis can also be an extremely expensive medicine, costing more than three times as much as other medications used to treat the same conditions.

Insurance companies worry that allowing too many conditions to qualify someone for coverage would result in soaring costs.

If recreational cannabis consumers are able to legally become medical cannabis “patients” with a one-time fee and quick consultation, so long as their insurance company offered coverage for medical cannabis for their listed condition, they could theoretically fake their way into massive discounts on cannabis.

According to Reuters, other major insurers like Manulife Financial, Green Shield Canada, and Great-West Life are also thinking about, or preparing to, offer insurance coverage for medical cannabis.

Last year, medical cannabis insurance hit a milestone in Canada when the grocery store chain Loblaws extended its health benefit packages to cover medical marijuana for its employees under policies managed by Manulife and Great-West Life.

Although medical cannabis has been legal in Canada for 17 years, the country’s legalization of recreational cannabis from coast-to-coast will force many to see the plant in a new light. While this law goes into effect on October 17, it might be some time before insurance companies establish their own cannabis policies.

Get 20% off premium weed and discover the latest products, news, and deals in cannabis.
July 27, 2018 — Last Updated
Written by Rob Hoffman