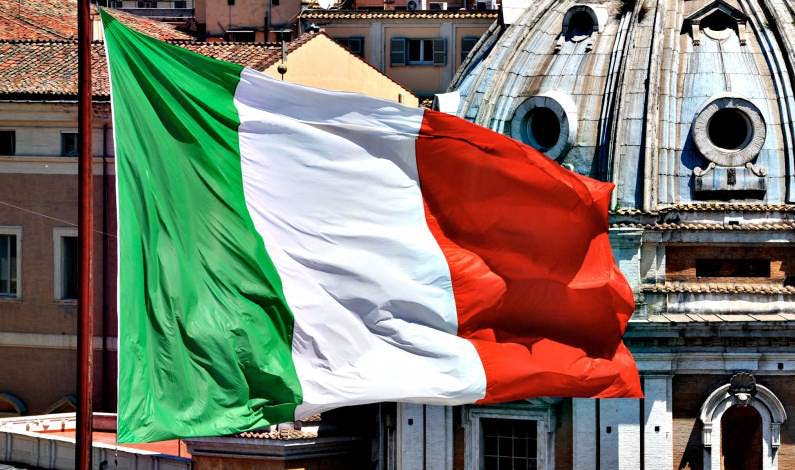 On the heels of successful cannabis legalization in other countries, over 200 lawmakers in Italy agreed on a proposal to fully legalize marijuana.

This past Wednesday, July 15th, Italy took its first step towards legalization of recreational cannabis when over 200 lawmakers agreed on a proposal to legalize consumption, growing, production, and sale of marijuana.

This proposal detailed an acceptable possession of up to 15 grams. The motion will now go before Italy’s parliament for further review.

This advent is undoubtedly an effect of successful cannabis legalization policy changes in other countries, akin to political activity in other European countries, such as Germany. The Daily Chronic quoted a supporter saying:

“We think that in Europe and in Italy it makes sense to work to follow the example of countries that first switched to a system of full legal regulation of the production, sale and consumption of cannabis, adapting its features to our social and legal context.”

If that doesn’t exemplify the power of change in a globalized society, we don’t know what does. Good on ya Italy!