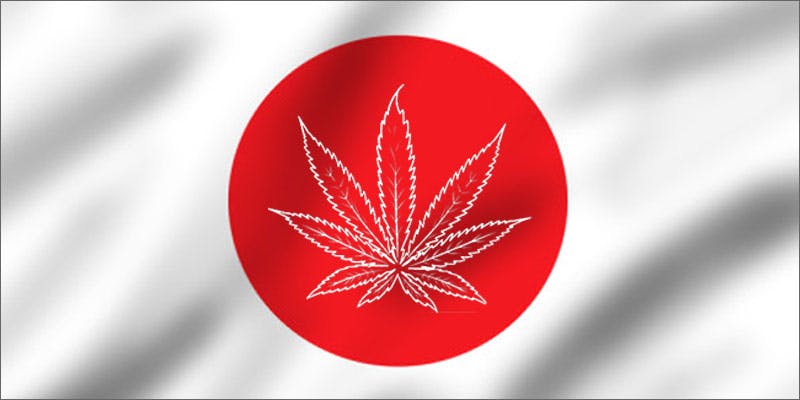 Japan has Joined the Fight for Legalized Medical Cannabis

One Japanese actress-turned-activist is hoping she can make a big change in the Land of the Rising Sun’s strict cannabis laws.

As more and more of the world continues to legalize cannabis every day, some sterner countries are finally starting to take notice. Smoking cannabis is highly frowned up in Japan culture, but one starlet is working to change the stereotypes, and bring medical cannabis to an entire nation.

Saya Takagi has lived her life as a popular Japanese actress, staring in a variety of television shows and movies. In recent years, Takagi has taken on an entirely new role as a politician, working towards cannabis reform for her entire country. Now, she’s hoping to reach her most challenging goal yet – a seat in Japan’s Upper House, a powerful level of the country’s government.

Takagi decided to run for the Upper House because she believes it will give her the opportunity to finally bring cannabis to Japan’s forefront. Her ultimate goal is to sway other council members to see the medicinal benefits at hand and vote to repeal the cannabis control law.

Due to the ridiculously strict cannabis laws in Japan, there has been no government studies of the plant or its medical properties, leaving only speculation and criminalization of the life-saving herb. If the cannabis control laws were lifted, or even modified, researchers could begin independent studies to reveal solid evidence of the many medical benefits. Japan’s government would have to take the irrefutable proof under some type of consideration.

As has already happened in more than half the United States, once the medical benefits are fully realized, Japan can begin to regulate and reform cannabis laws to allow for medical use. As more and more ailments are treated with cannabis, Japan will begin to realize what many other nations already have: cannabis not only has the power to enhance life, it has the power to restore, replenish and save the life of someone who might have otherwise lost their battle.

Do you think Japan will legalize medical cannabis? Let us know on social media or in the comment section below.