Now Reading:legalization | Young man shot and paralyzed by police over $100 of marijuana was awarded $2.75 million 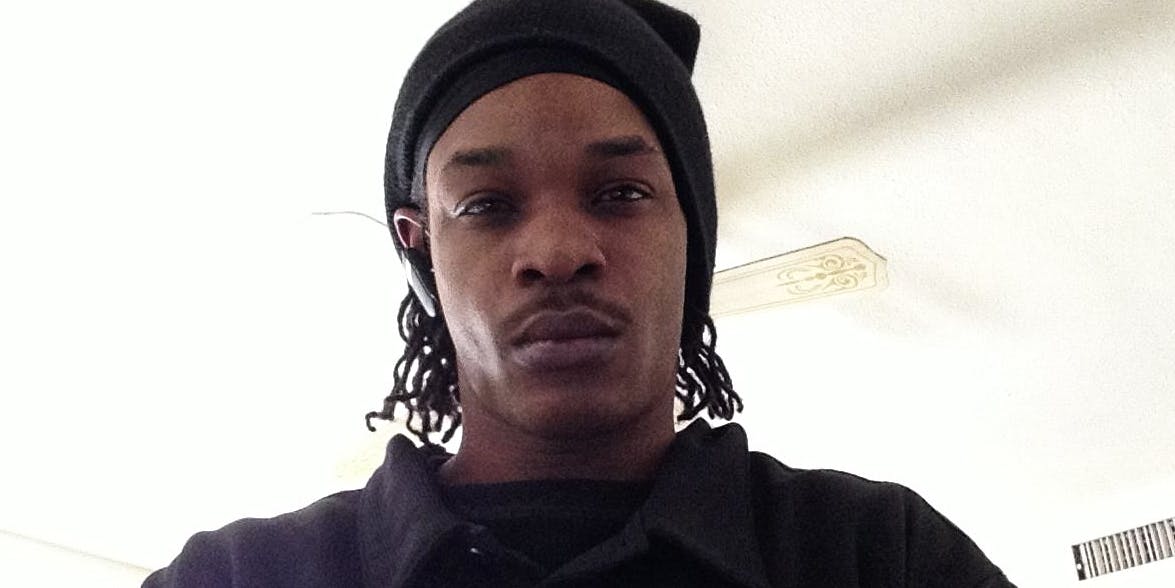 Young man shot and paralyzed by police over $100 of marijuana was awarded $2.75 million

In 2015, Julian Betton woke up from a coma in a Myrtle Beach hospital. He found himself paralyzed from the waist down. His liver, pancreas, gallbladder, small intestine and colon were punctured or shredded, and his hand was cuffed to the bed. The 33-year-old South Carolinian hadn’t gotten into a car accident. Police had used a battering ram to access his home, firing 57 shots and hitting Betton nine times after informants bought $100 of weed off him. Three years later, the negligent brutalizing of Betton has ended in a $2.7 million dollar settlement.

It was more than the excess force that led to this settlement. In 2015, South Carolina Law Enforcement Division (or SLED) announced that the officers involved were not going to be facing any criminal charges. Special prosecutor Kevin Brackett said at the time that the officers were acting in self-defense, but despite the special unit investigation, it didn’t take much scrutiny for the official account of the shooting to crack.

The police account of the events said that the officers first knocked on the door to announce themselves before breaking the door in, and that Betton soon after took the first shot that sparked an exchange of fire. Police officers had body cameras, but they inconspicuously only picked up footage of the aftermath. Unfortunately for the Myrtle Beach cops, Betton had installed his own cameras around his property, and forensics showed, without a doubt, that even if Betton had drawn his weapon, it was never fired.

Betton’s security cameras had no audio, but the video footage suggested that the officers were not so cordial as to knock and announce themselves first, or dressed in identifiable police uniforms. Not only did Betton mistake them for home invaders, but the footage suggests they stormed in, guns ablaze. Even the way the settlement was reached suggested Myrtle Beach officers and SLED had painted themselves into a corner. The payment was settled before reaching a jury, which traditionally sides with the police, indicating that the evidence was so clear that the public could have reached an even higher settlement.