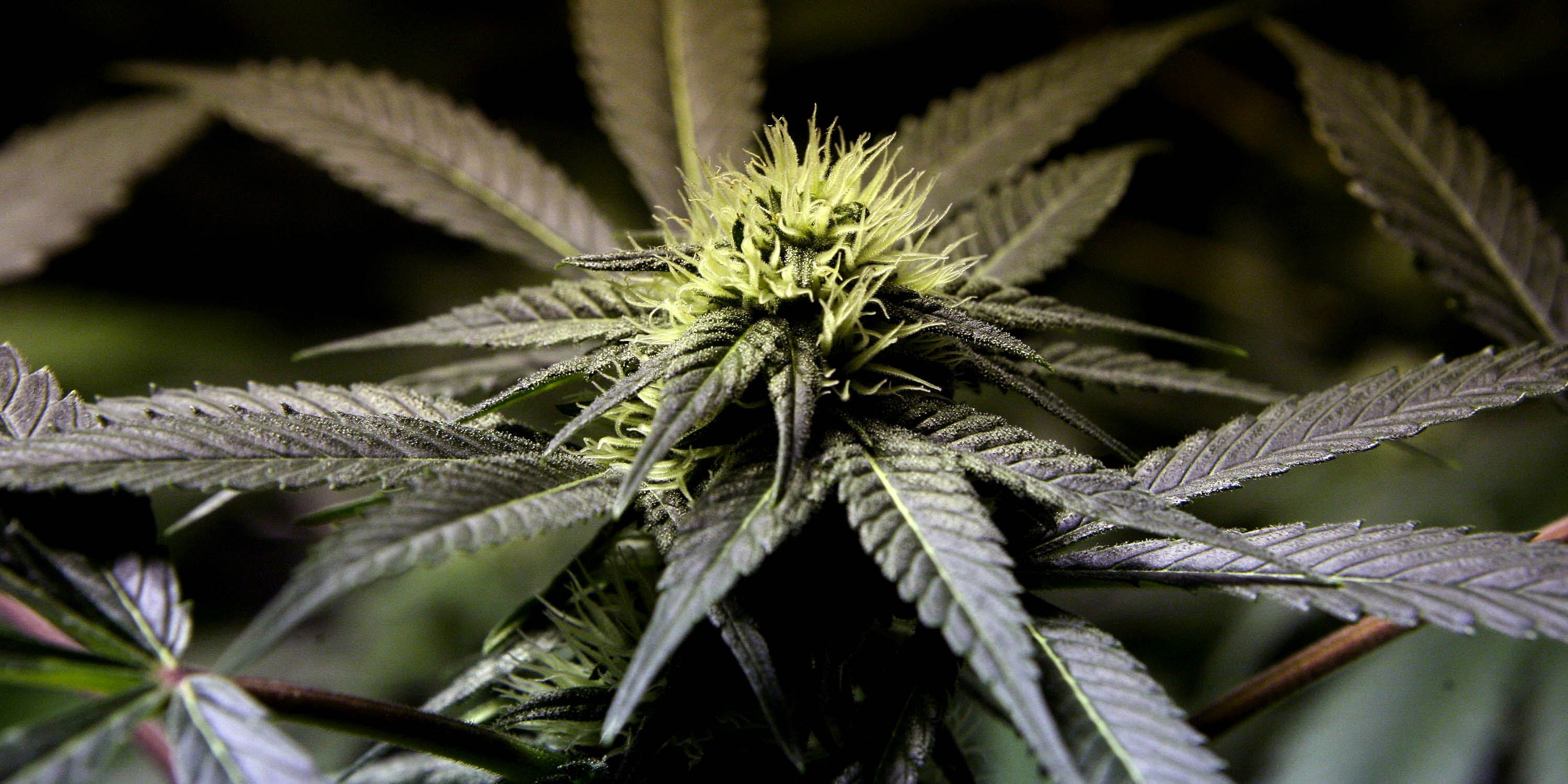 A new organization in Korea is hoping to influence lawmakers to legalize medical cannabis.

A lobbying organization was recently formed in South Korea to push for the legalization of medical cannabis.

Known as The Organization of Legalizing Medical Cannabis in Korea, this lobbying and cannabis advocacy group intend to persuade the government to adopt medical cannabis as a legally recognized medicine.

The group’s first general meeting in Seoul was attended by important Korean medical industry figures and ordinary citizens alike, with everyone eager to make their voices heard.

Choi Hyeok-yong, the President of the Association of Korean Medicine, spoke up at the meeting to advocate for new laws that would permit the use of medical cannabis ” to promote the betterment of public health.”

One mother at the meeting claimed that cannabis oil has helped to treat a skin condition known as atopic dermatitis, but due to Korean law, it’s illegal to access the medication.

According to koreabizwire.com, the country’s Ministry of Food and Drug Safety has already been working on policies that would allow Korea to import cannabis-based medications from countries where it’s legal. Patients would be able to access these medications so long as they were approved by the Korean Orphan & Essential Drug Center, and had a note from a doctor that recommended medical cannabis as a treatment. But according to The Organization of Legalizing Medical Cannabis in Korea, this has yet to be implemented, meaning that the only place Koreans can access medical cannabis is on the black market.

Currently, South Korea has some of the strictest cannabis laws in the world. Police are allowed to conduct drug tests on citizens, and those caught with cannabis in their bloodstream can be subject to harsh penalties ranging from deportation (for foreigners) to prison sentences of up to five years.

While recreational cannabis is undoubtedly far from reaching a legal status in the country, The Organization of Legalizing Medical Cannabis in Korea hopes to influence lawmakers to legalize medical marijuana, at the very least. The organization also aims to make it a publicly distributed product, rather than supplied by private businesses.