What You Need To Know From Latest DEA Cannabis Report

The latest DEA cannabis report has been released, and it contains a number of interesting facts about cannabis you need to know. 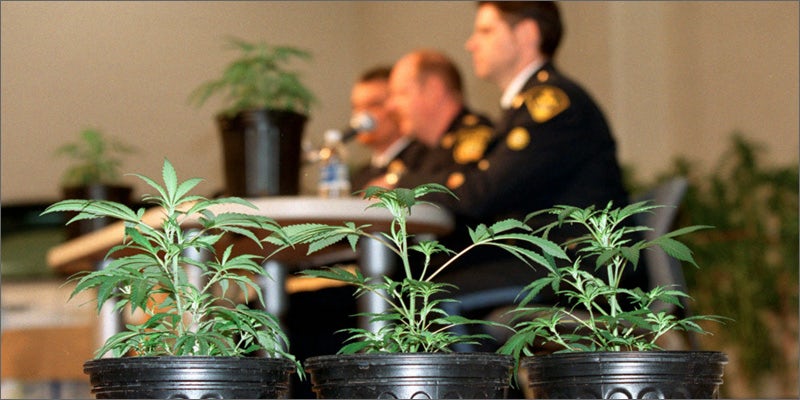 The DEA just recently released it’s latest National Drug Threat Assessment Summary, and it contains a number of interesting facts about cannabis. The report is a lengthy document about all prohibited substances in the USA, and the statistics surrounding them. 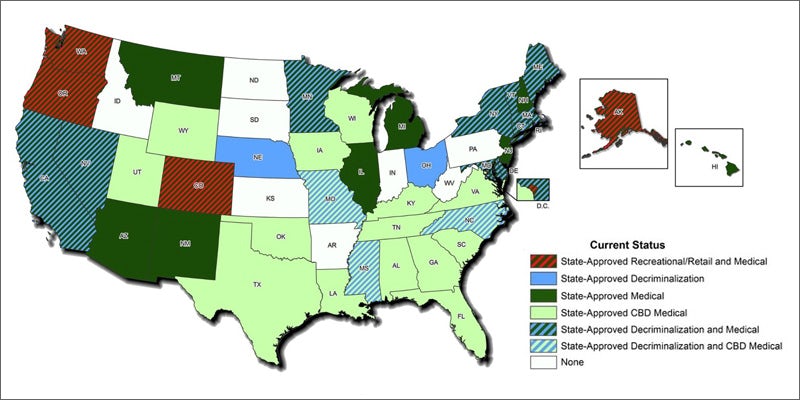 In the summary, the DEA includes extensive visual representation of the cannabis situation in the USA. Their document shows that four states have legalized marijuana medicinally and recreationally, while in two other states it has been decriminalized.

However, despite the fact that it is still illegal in some states, all 50 states in the USA continue to grow marijuana, whether it is legal or illegal. Leading the pack is California for its rate of cultivation. It has been coined the Golden State because of how much marijuana it produces. In 2014, the DEA destroyed 4.3 million plants, half of which had been taken from California.

Cannabis has never been so strong 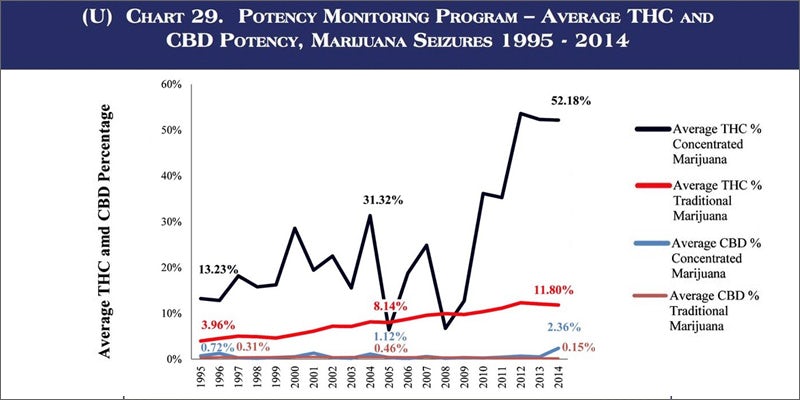 So we are smoking weed that is three times stronger than the weed our parents were smoking once upon a time. It isn’t a surprise, given that people are now legally allowed to dedicate their lives to growing marijuana. The movement of legalization has allowed for much better quality weed to find its way to the market.

The DEA is watching you

According to their report, the DEA follows social media in order to gather research information about cannabis users. They search hashtags such as #420 and #dabs to keep up with modern attitudes on cannabis. This means that the DEA is probably watching you and all the things you post about your lovely relationship with this plant.

So, be careful! If you don’t want to be part of the statistic of the DEA’s reports, keep your facebook and twitter posts about weed to a minimum! Although it’s probably better that you shout your love from the rooftops!

Prohibition has had devastating effects on the environment

Earlier this year, California fell victim to fires at the hands of these illegal operations. Since 2006, over 110,000 acres of land has been lost to these fires and has cost taxpayers in California close to 55 million dollars.

The Mexican cartel is losing

The report announced that drugs being seized at the border of Mexico and the USA has decreased 23.6 percent since the report of 2013-2014 was released. Mexico is the largest provider of cannabis to the USA outside of its borders, but it seems that they are now struggling to keep up.

It is likely that this is due to the Mexican drug cartel being unable to keep up with the rising quality of marijuana. It is usually commercial grade marijuana that makes it into the USA from Mexico, and with the influx of high-quality weed, consumers are not buying into commercial grade anymore. So it seems that loosening laws on prohibition have resulted in the illegal drug trade slowly falling apart.

However, there are rumors that the Mexican drug cartel are trying to up the quality of their marijuana to be able to compete with the American market. The way to stifle the illegal drug trade might be through forces of capitalism, rather than enforcing prohibition.

Get 20% off premium weed and discover the latest products, news, and deals in cannabis.
November 17, 2015 — Last Updated December 04, 2019
Written by Sera Jane Ghaly