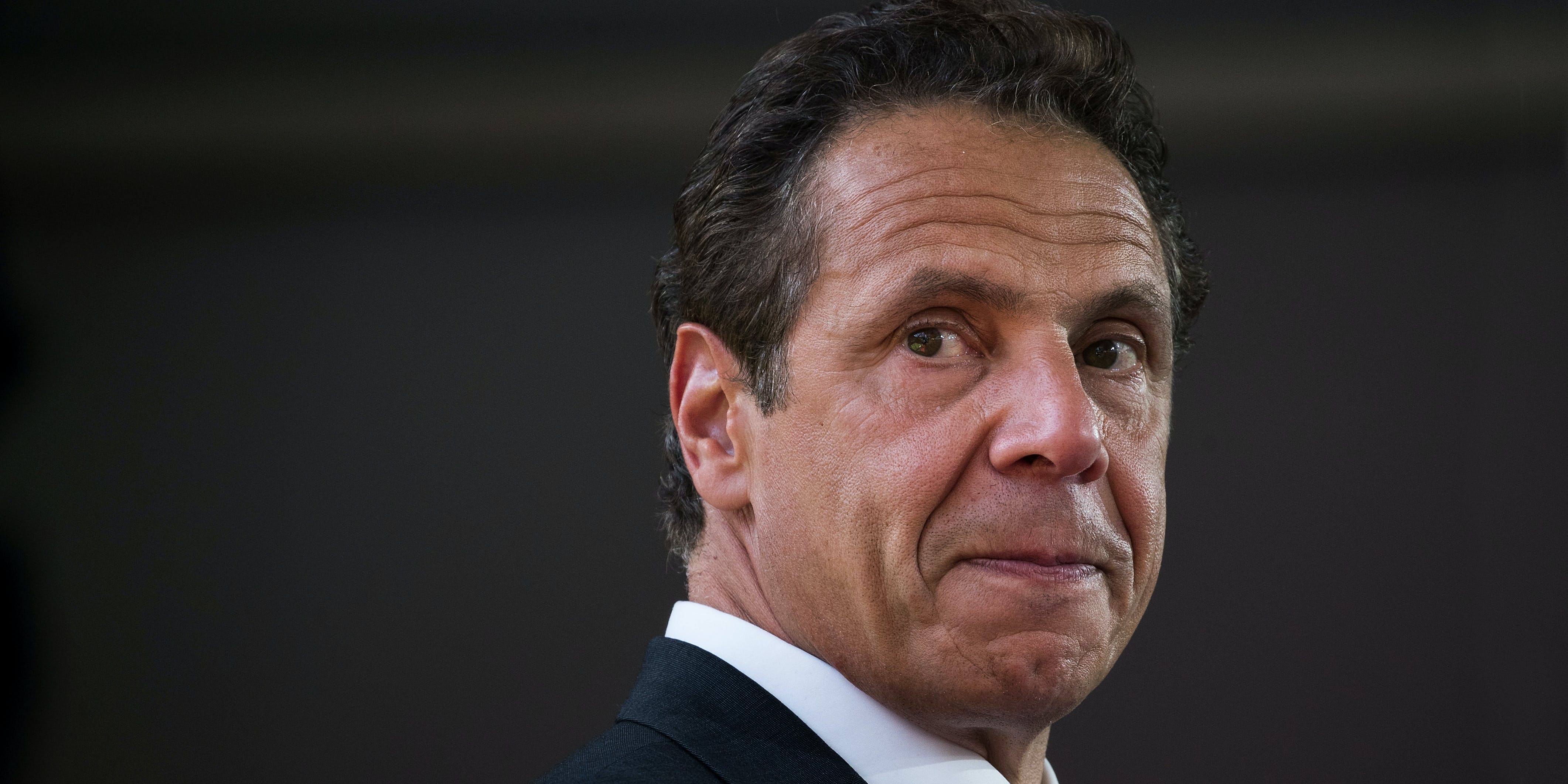 Andrew Cuomo, the incumbent governor of New York is preparing for an 2018 Gubernatorial election in which Cannabis reform is shaping up to be a key issue. (Photo by Drew Angerer/Getty Images)

While cannabis legalization is becoming a major part of gubernatorial candidate’s platforms in New York State, local lawmakers are at odds.

In New York, legalizing cannabis for recreational adult use has been a popular talking point for the many candidates running for the state’s November 6th gubernatorial election. But according to a recent News10NBC report, most local lawmakers remain opposed to the measure.

This is significant because while other states like California have legalized cannabis for adult use through a ballot measure, in New York, all ballot measures have to be referred by the legislature. Therefore, legalizing cannabis in New York state would require legislative action, which most assembly and Senate members reportedly oppose.

According to News10NBC’s report, after reaching out to every local state lawmaker in New York, only Assemblyman David Gantt responded positively to legalizing cannabis for adult use, citing social justice issues as a reason to legalize recreational cannabis in the state. One social justice issue, in particular, the disproportionate targeting of Black and Latino people for minor cannabis infractions, has become a major talking point for leading gubernatorial candidates like Cynthia Nixon.

Some, like Democratic assemblyman and majority leader, Joe Morelle, claimed that they wanted to see the results of a recent Department of Health study into the potential impacts of legal cannabis in the state before making a decision. As a source told Spectrum News earlier this month, this study was in fact recently completed. And yet, the results remain under wraps. It remains unclear when the report will be released, and the local government has yet to explain the reasoning behind the hold-up.

News10NBC reports that many in the state Senate also responded to say they opposed legalizing cannabis for adult use, while others simply failed to respond.

There’s currently legislation in New York’s Assembly and Senate that could legalize cannabis for adult use. But with only two weeks left in the state’s legislative session, reportedly low support from local lawmakers, and a crucial but yet-to-be-seen study from the Department of Health, it seems increasingly unlikely that New Yorkers will see legal recreational cannabis anytime soon.