The poll showed that those over 65 are the most opposed to legalization of cannabis, but the majority under age 65 supports it. 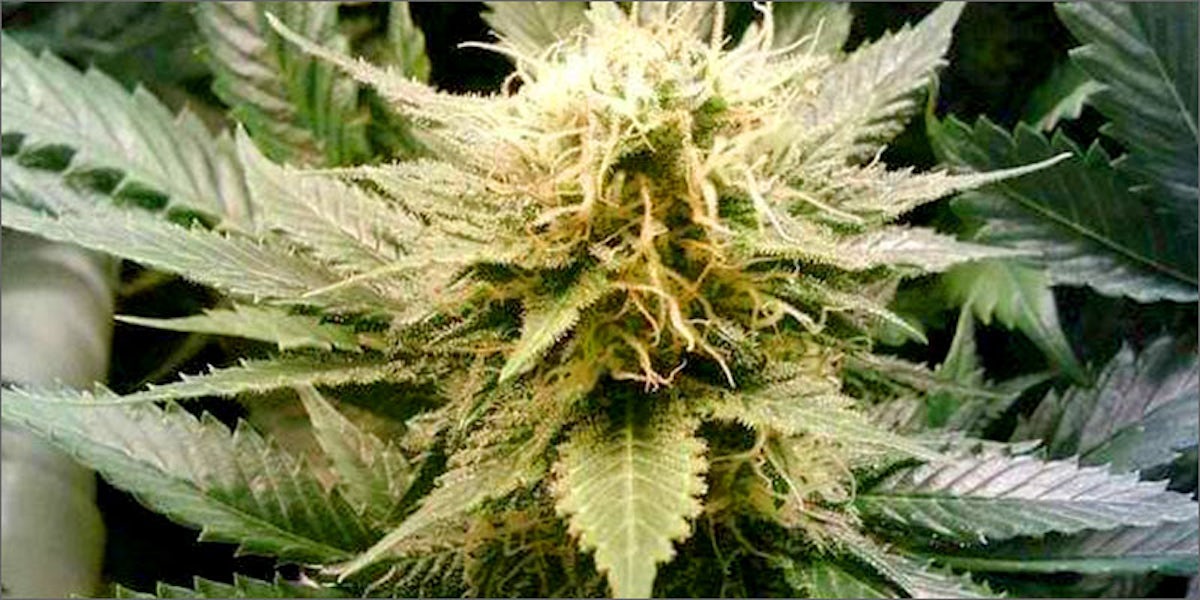 Yes, 61 percent of the population is in favor of legalizing weed, which – if you’ll excuse the pun – is a new high.

A recent CBS News poll shows that support for legalizing cannabis is higher than ever. The poll showed that 61 percent of Americans think cannabis use should be legal, which is a five-point increase from a poll held in 2016, while 88 percent were in favor of medical marijuana use.

Each year, the support has increased since CBS News’ first poll in 2013, with the turning point to majority support coming in 2014. When compared to a poll conducted back in 1979, it is an even bigger increase, as just 27 percent of Americans said marijuana should be legal.

The poll also showed that 71 percent oppose the federal government’s efforts to stop the use and sale of weed in states that have legalized it, including the opposition from most Republicans, Democrats, and independents.

While 65 percent of the people in the poll think cannabis is less dangerous than most other drugs, 23 percent think legalizing marijuana leads to an increase violent crime.

But what is also interesting to note is that 69 percent think that should be treated as an addiction and mental health problem rather than a criminal offense.

When it comes to demographics, the poll showed that those over 65 are the most opposed to legalization of cannabis, but the majority under age 65 supports it.

It also shows that women are now as much in favor of legal cannabis as men are, which is a change from previous years.