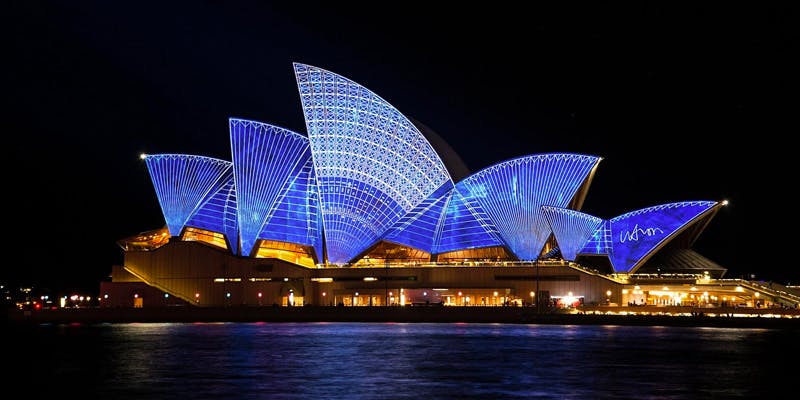 Surge Of Support For Fully Legalized Cannabis In Australia

Support of cannabis legalization is on the rise in Australia, thanks in large part to the results they see coming from the United States.

A 30-year study conducted in Australia shows a large increase in cannabis support, especially over the last three years. While many things are contributing to the changing views on cannabis use, the legalization movement that is greatly affecting the United States has shown to be a strong influence in the minds of Australians. While Australia is still waiting to make any formal changes to their cannabis laws, medical cannabis is quickly becoming an excepted form of treatment by both patients and doctors.

The Australian National University has been conducting a 30-year study focusing on how people view cannabis and its many different uses.

Researchers noticed the largest shift in support over just the last three years, believed to be caused, in part, by more than half of the United States legalizing some form of cannabis and reaping the tax benefits.

In 2013, 44 of the surveyed Australians believed cannabis should remain illegal and punishable by law. Only 34% believed its use should be decriminalized, and 22% remained unsure of what should take place.

Thanks to the legalization movement happening in the United States and many other countries around the world, more information than ever is available on the benefits of cannabis, lending to the changing survey in Australia.

By 2016, 43% of Australians supported legalizing cannabis, with just 32% supporting the current illegal status. The remaining percentage was either unsure or had no comment on the issue. Either way, the study shows the many ways in which Australians are beginning to change their tunes when it comes to cannabis.

Alex Wodak, president of the Drug Law Reform Foundation, says it’s obvious that Australian support is falling behind that of America, where 60% support legalization and taxation by the government.

He believes more Australians would support the movement if they were better informed, stating that the U.S. cannabis market is expected to be worth a jaw-dropping $22 billion by 2020.

Our level of support is not as high as in the US but it is obvious which way it is going. In Australia, one of the consequences of making cannabis legal for medical purposes is that people start to ask the question: ‘Why, then, do you have to criminalize the recreational use of the drug?’

Many American supporters wonder the same thing, but as the legalization movement pushes forward, have learned to count every newly passed legalization bill as a victory, be it medical or recreational.

Ian McAllister, a professor of political science at Australian National University, believes the problem behind his country legalizing cannabis lies within the politicians who hold the power.

He sees the clear support given by the population expressed in the 30-year study but knows his government is not listening to their wants.

The problem with the political institutions and politicians is they are not responding to this. We found 70% of people support same-sex marriage and yet the government wanted to spend $250 million on an advisory plebiscite when we know what the result will be.

Political parties need to cotton on to these things or they will be in trouble. We’ve already seen in the US and Britain that there is a popular reaction against career politicians who are not seen to be listening to people.