The government of Malta this week proposed allowing doctors to prescribe medical marijuana, but activists say the measure is too restrictive. 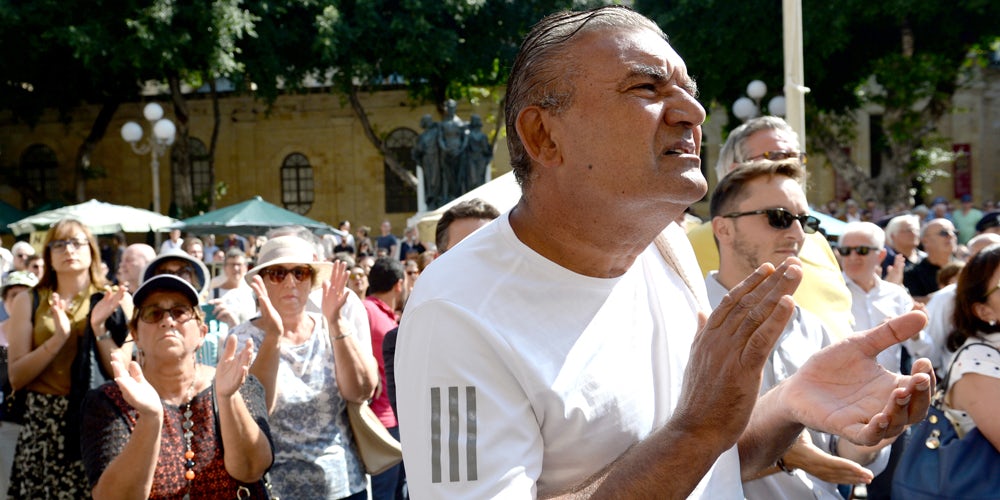 The government of Malta this week proposed allowing doctors there to prescribe medical marijuana.

Draft legislation was published on Monday which would loosen existing regulations. So many restrictions exist at present that not a single patient in Malta has ever been treated legally with cannabis or with a cannabis-based product, reports The New York Times.

Health Minister Chris Fearne said he’d be submitting an amendment to Malta’s 2015 Drug Dependence Act. Fearne noted that during the last session of the Malta Legislature, the government introduced a law allowing use of cannabis-derived products for medicinal purposes. That law, to the displeasure of medical professionals, only allows specialists to prescribe cannabis extracts registered in the Medicines Act.

The new law would allow any general practitioner to prescribe cannabis.

“In these two years, we found that despite the requests by patients and doctors alike, in practice the 2015 law involved too much bureaucracy and many could not get access to the medicinals they needed,” Fearne said this week.

In the world of cannabis, things often aren’t as they seem, and this may be one of those times.

The proposed medical marijuana regulations would increase bureaucratic burdens on patients, and could even force them into the black market, according to cannabis advocacy organization ReLeaf, reports the Times of Malta.

ReLeaf applauded the government for discussing the use of medicinal cannabis, calling the recent steps “long overdue.” The organization said the Maltese government is taking note of a shift towards the effective use of cannabis as a medicine.

“We especially applaud allowing family doctors to prescribe medicinal cannabis as they see fit, which is in line with our proposals,” ReLeaf announced. “We also applaud the issuance of licenses for those who would like to manufacture cannabis-related products in Malta.”

But ReLeaf expressed disappointment at “certain measures” in the proposed amendment to the 2015 Act, calling them “counterproductive.” According to the group, if these measures were included in the final amendment, very little progress, could actually be made, just as in 2015.

Such an approach is “the opposite of what Minister Chris Fearne said he wanted to do with the amendment,” according to the organization, reports Malta Today.

While legalizing and regulating medical cannabis was a “long overdue step in Malta’s healthcare,” according to ReLeaf, other countries allow medicinal use of marijuana flowers due to “the swiftness and speed of inhaling the cannabis medicine, which is essential in treating chronic pain — such as found in fibromyalgia — in an instant.”

“Worse of all, it will condemn Maltese patients to continuing to resort to the black market for their much-needed medicine, as the situation is right now, and it will show that the government does not have patients interests at heart,” ReLeaf announced.

Activists were also disappointed to see that only cannabis extract products — and not marijuana flowers — will be available to Maltese patients. Not allowing patients to use the natural plant “severely” limits their options, according to ReLeaf.

“Forcing patients to buy expensive extracts when they can turn to the black market and buy a natural product, from which they can make their own medicine, will be a losing strategy for the government,” ReLeaf announced. “It will only strengthen the black market.”

Get 20% off premium weed and discover the latest products, news, and deals in cannabis.
November 26, 2017 — Last Updated January 09, 2020
Written by Steve Elliott